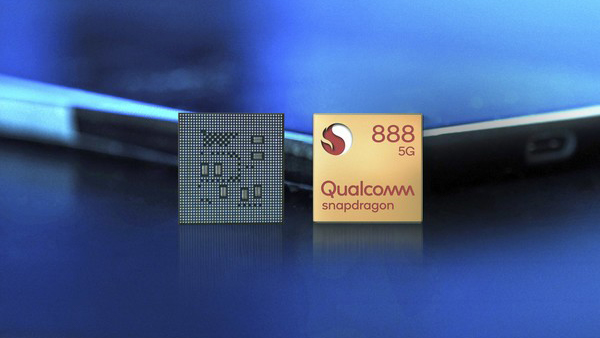 The recently appointed CEO, taking over from the now-retired Steve Mollenkopf, wants Qualcomm’s next-generation chips to rival new laptops from Apple, offering the “leading performance for a battery-powered device.” Along with pushing 5G connectivity to laptops, the new chips are set to arrive as soon as 2022.

According to Amon’s interview with Reuters, the CEO’s $1.4 billion acquisition with startup Nuvia is the first step to making these powerful processors. What’s more, Nuvia is made up of former Apple and Google chip designers (via TechCrunch), and Qualcomm is expected to release Nuvia-based laptop chips next year.

“We needed to have the leading performance for a battery-powered device,” Amon said in the interview. “If Arm, which we’ve had a relationship with for years, eventually develops a CPU that’s better than what we can build ourselves, then we always have the option to license from Arm.”

Currently, Intel and AMD are the two major competitors to Apple’s M1 chip found in the latest MacBook lineup, but now Qualcomm wants to get in on the competition — claiming it wants to be the best in the market. According to the interview, the new chips may come to Huawei devices first.

Amon states Qualcomm “will go big in China,” mentioning the U.S. sanctions on Huawei is a chance to generate more revenue for the company. Interestingly, the CEO also states Qualcomm will not be developing data centers for cloud computing companies, but will license Nuvia’s designs if these companies want to build their own

Qualcomm unveiled its Snapdragon 888 Plus 5G coming to Asus, Motorola, and more smartphones later in 2021. While the new chipset seeks to dominate the smartphone market (in Android phones, at least), it may already have competition according to the Samsung Exynos chipset leak.

Newegg Independence Day sale: Up to 50% off laptops, headphones, gaming peripherals and more