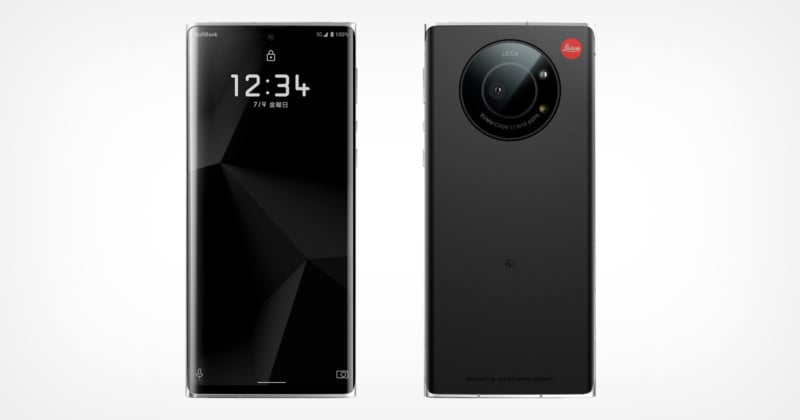 Leica is launching its own smartphone –the Leitz Phone 1 — that will be exclusively available through Softbank in Japan when it becomes available in Japan. While it’s a Leica phone, it shares the same guts as the Aquos R6, a smartphone that boasts a 1-inch sensor camera that Sharp announced in partnership with Leica in May.

According to a report on Engadget, Leica was not afraid to admit that the Leitz Phone 1 was just a rebadged version of the Sharp Aquos R6, but as it has done in the past, Leica focused on giving the phone a “true Leica experience” with different exterior design and user interface. So while the actual hardware is the same as the Aquos R6, the experience of holding and using the phone appears to be quite different. 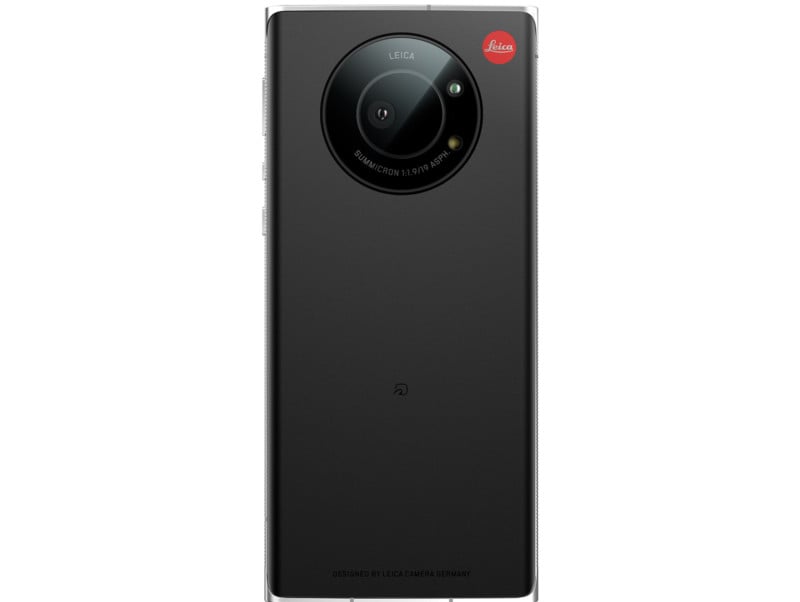 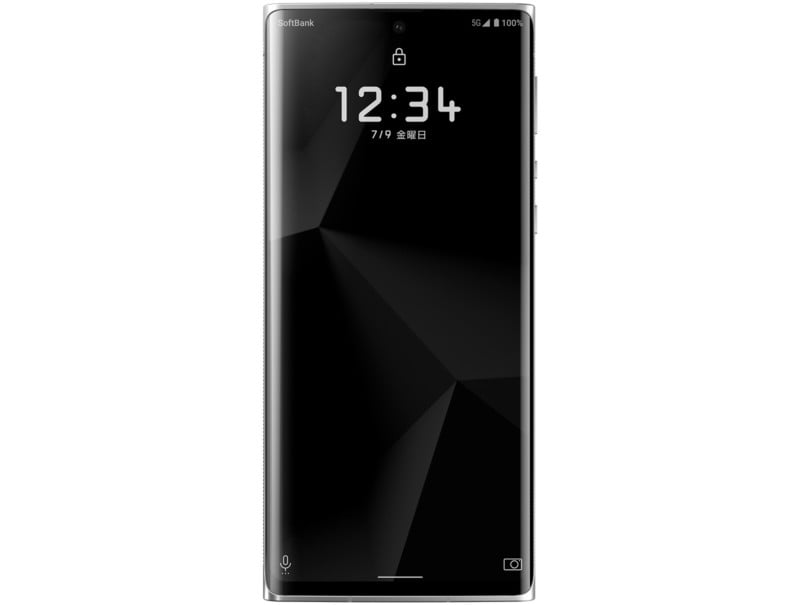 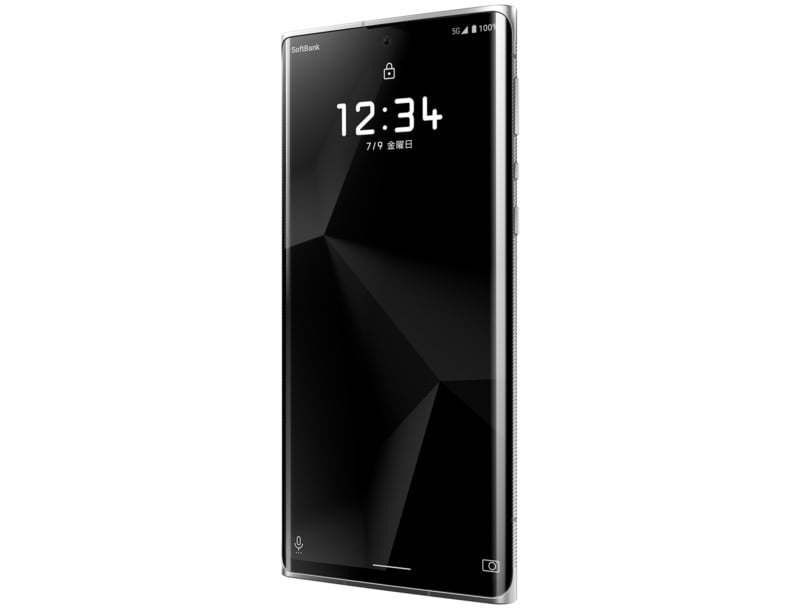 Starting with what’s different, the Leitz Phone 1 runs on Android 11 and features what Leica calls a “largely monochrome” user interface designed by the German camera company. That description doesn’t mean the phone isn’t in color, but rather the stock apps like the camera phone feature desaturated menus and buttons. The home screen of the phone as well as app icons are still in color, and the camera can also still shoot in full color. That said, the camera app comes pre-loaded with “Leitz Looks” which focus on black and white images. Aside from those changes, reportedly the actual interface and experience of using the phone are pretty similar to stock Android. 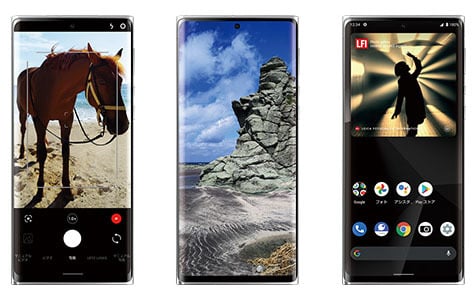 The design of the exterior is touted as inheriting “Leica’s DNA,” which the company says means that it only incorporates elements that it thought were “really necessary.” That basically translates to a minimalistic, all-metal exterior and a circular camera array that allows for the attachment of a metal lens cap that mimics an actual Leica camera experience. The camera’s body is 9.5 millimeters thick and weighs 212 grams. 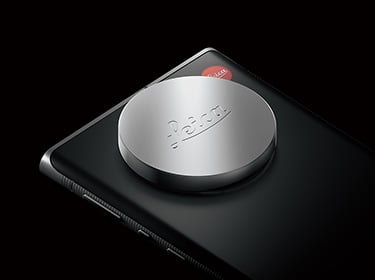 On the inside, the phone is identical to the Sharp Aquos R6. It features the same large 1-inch 20-megapixel sensor equipped with a 19mm f/1.9 ASPH. Summicron, seven-element ultrawide lens. Along with the original Sharp smartphone, it is the largest sensor available on any smartphone. It is a prime lens however, so any other focal lengths are performed entirely with digital zoom. It also has the same 6.6-inch IGZO OLED display that also houses a 3D ultrasonic fingerprint sensor underneath it that can read up to two fingerprints simultaneously for increased security. 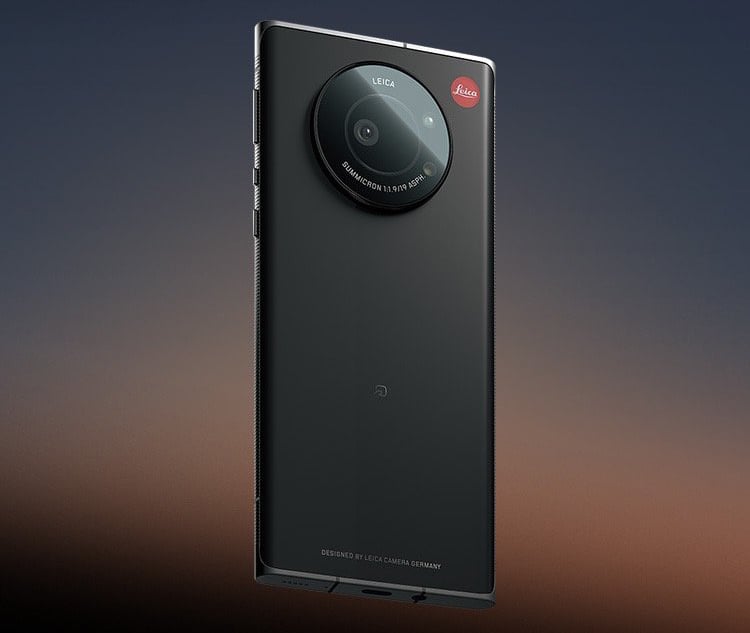 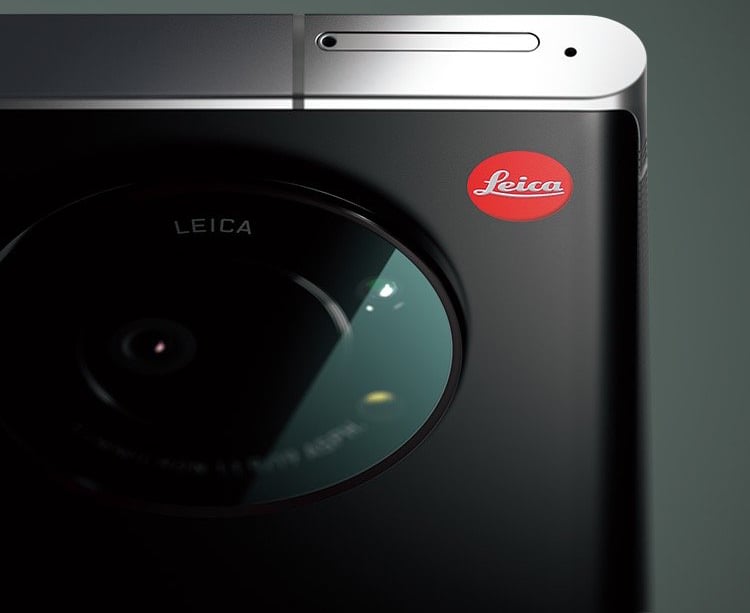 Just like the Aquos R6, the Leitz Phone 1 is equipped with a Snapdragon 888 processor, 12-gigabytes of RAM. It does, however, provide 256-gigabytes of storage space which is double what was offered on the Sharp smartphone. 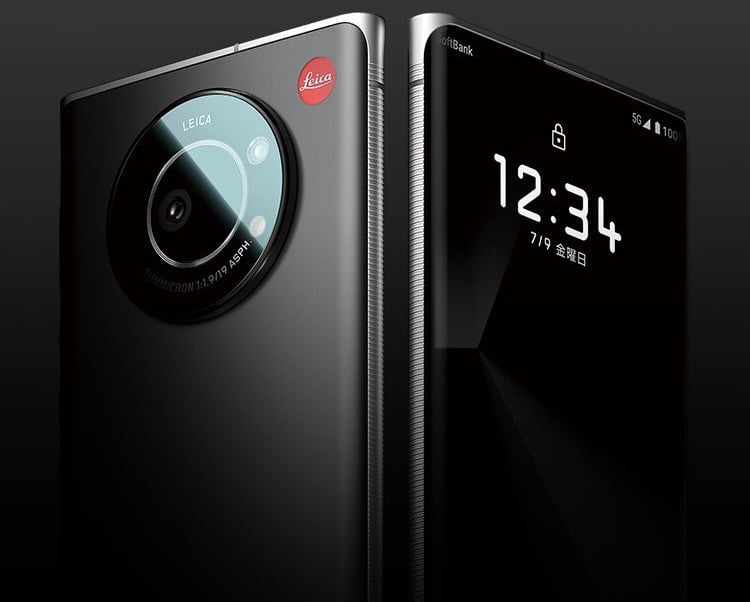 The Leitz Phone 1 is available exclusively through Softbank Japan and will retail for 187,920 yen, or about $1,700 when it hits the market in July. Pre-orders start on June 18. No mention of international availability was revealed at the time of publication.

13 Unexpected Signs Someone Is Attracted To You, According To Experts

What’s Up With Soft Versions of Structured Favorites?

How important is the first ball of an Ashes series? Just ask Steve Harmison | Ashes 2021-22

10 Yoga Poses to Strengthen Your Core

The Sports Archives – 5 Reasons To Get Your Workout Wear Right