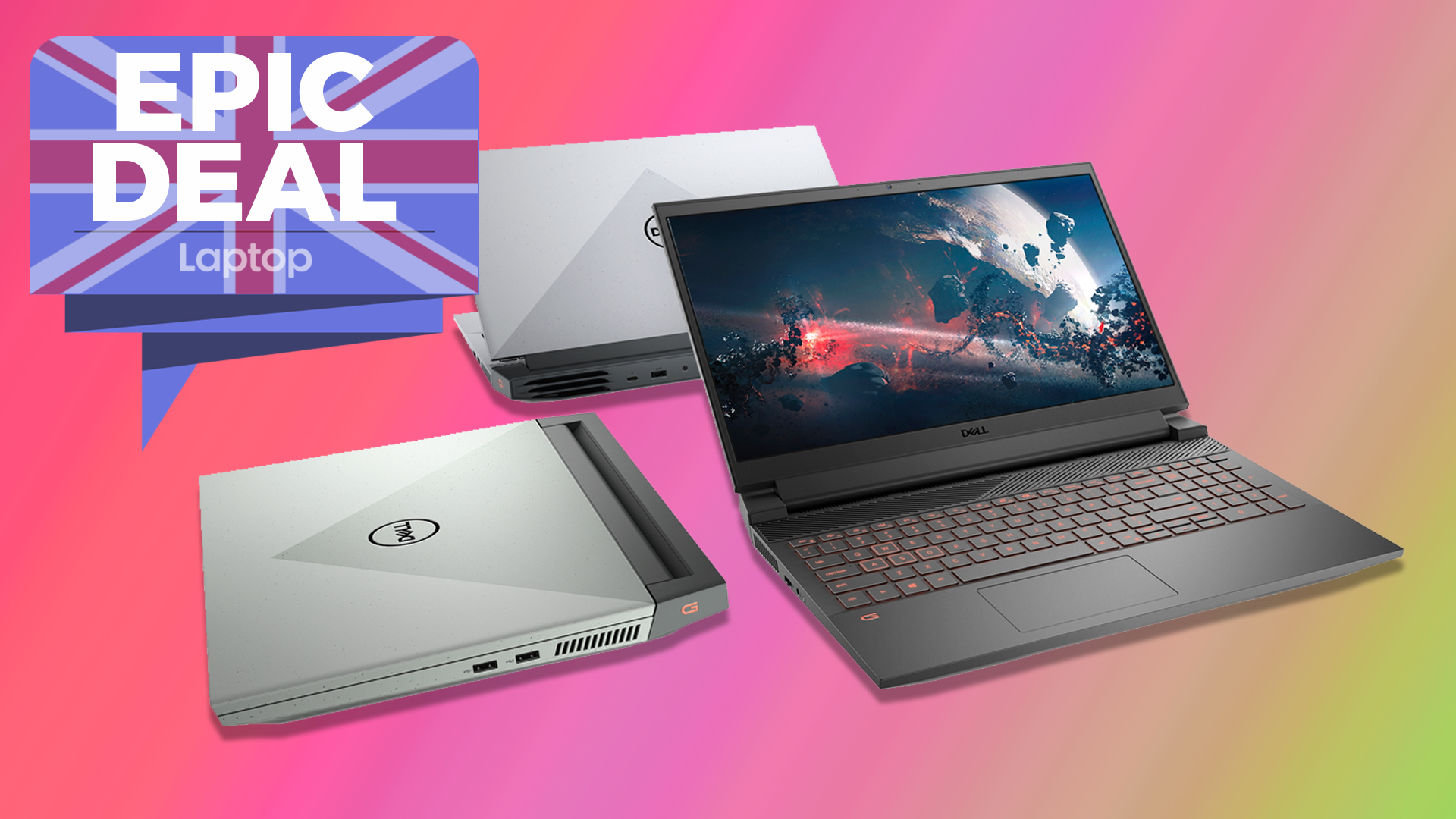 The recently announced RTX 3050 GPUs bring impressive levels of Nvidia’s RTX 30 Series performance to budget gaming laptops, but we didn’t expect them to get as cheap as this!

Going more in-depth, the CPU you will find here is an Intel Core i5-10200H with clock speeds up to 4.1GHz, which is great not just for gaming performance, but productivity too.

The star of the show is the Nvidia RTX 3050 with 4GB GDDR6 video memory, which is capable of playing Watch Dogs Legion with ray tracing turned on at up to 60 fps. Multitasking is handled by 8GB DDR4 RAM and even the most space-hungry games load fast on the 512GB PCIe NVMe SSD.

All of this power is kept cool with an Alienware-inspired thermal management system stuffed into a slim, portable chassis with all the I/O you need for portable and stay-at-home gaming.

This is a great entry-level system with power potential that is anything but base level, now made even better with this deep price cut.

Best Buy 4th of July sale: Over $300 off laptops, headphones, smartphones and more

7 of the Best Vince Vaughn Movies to Watch

Hairless French Bulldogs: Are They Ethical?