No Love for Michael Kors?


On a late-September morning in 2018, news broke out that the historic Italian house of Versace had been bought for $2.12 billion by Capri Holdings, formerly Michael Kors Holdings Limited. For Kors, it marked a momentous occasion, establishing its presence as the first luxury conglomerate in the US along the lines of Kering, LVMH, or Richemont – all formidable European names. And for many undervalued American brands, it was a tremendous morale boost, if nothing else.

Over on Twitter, however, the comments weren’t so forgiving. “Cheap fabric for soccer moms,” “duty-free cheap you buy at the airport,” and “a brand about to go from high-end luxury to TJ Maxx & Walmart” were just some of the hard critiques. Few seemed happy about the deal. USA Today even reported, “Versace fans smear Michael Kors as ‘the tackiest man alive’ following brand’s sale.”

And that’s not the only instance Kors’ brand was subject to ridicule. Much like the Charles & Keith debacle that unfolded on TikTok recently, MK found itself at the butt-end of trolling when a Twitter user posted a picture of the brand’s $358 Manhattan Satchel as a “treat” for his girlfriend. Much of the Internet disagreed, many calling out not just the brand itself but also its buyers!

Now, I’m not one to judge people’s brand choices. But why is the general response to Michael Kors almost always so overwhelmingly negative?

How It All Began

Michael Kors, the man, began his fashion journey long before starting the brand itself. At 11, he was already designing and selling tie-dye t-shirts and jeans from his basement. And at 17, while attending New York’s Fashion Institute of Technology, he began working at Lothar’s, a boutique frequented by Jackie Kennedy and Diana Ross.

In 1981, at 22, he launched his eponymous womenswear label, selling via retailers like Bergdorf Goodman. And in 1997, he was hired as the creative director of Céline under LVMH, accredited to this day for the turnaround of the then-fledgling heritage house. Given his promising career trajectory (and his stint as a Project Runway judge, which made him a household name), what went wrong with his brand?

The answer, perhaps, lies in his diffusion line.

The Dilemma of Diffusion Lines

In the mid-90s, Kors had moved to a lower price point (known as premium as opposed to luxury) after a period of financial difficulties. But in 2004, he launched MICHAEL by Michael Kors, featuring less-expensive alternatives to his original label, Michael Kors Collection, which were distributed en masse, first throughout the US and then worldwide.

This aggressive expansion strategy initiated the downward spiral for Kors, or as industry-expert Robin Lewis terms it, “the kiss of death for trendy fashion brands.” With its offerings available everywhere, from department stores like Ross, Marshall’s, TJ Maxx, and Macy’s to mall outlets and e-tailers, it was no longer possible for the brand to control its promotions, sales, and discounts, all of which are frequent and excessive at such store-chains. Thus, its brand image was diluted.

Plus, when everything is (or will eventually be) available on sale, would anyone want to purchase at full price? And when a designer becomes known as an outlet brand, can it be considered luxurious anymore?

Now, Michael Kors is not alone in its travails against ubiquity. Tory Burch, Kate Spade, and even Coach have suffered from image-related issues. And yet, it is Kors that continues to receive the most flak. Part of the problem is attributable to its overexposure in the market. But another part of the equation is a sense of creative disdain purse lovers feel towards the brand.

We have come to describe many of its offerings as designer dupes. This, of course, is standard within the contemporary fashion market. But in the case of MMK, many, including Italian designer Roberto Cavalli, have accused the brand of copying others’ styles verbatim, only with the notoriously omnipresent MK-monogram print on them. And with the market flooded with such top-tier lookalikes, Michael Kors has, according to fashion commentator Pierre A. M’Pelé, “contributed to the hyper-democratization of luxury.”

The brand has several lines at differing price points to complicate matters further. This not only has the effect of one impacting the others’ perceptions (discount-outlet MMK bags making high-end MKC bags appear inexpensive, for instance) but thus, cannibalizing their revenues as well.

Can It Make a Comeback?

It is this reputation of Kors that chiefly worries Versace fans. In fact, soon after the acquisition, Versace was announced to open 100 new stores and expand its accessories and footwear lines to attract newer audiences. And with the possibility of a Kors-Esque aesthetic and a resulting diminished brand image looming on the horizon, can the concerns of those who opposed the acquisition really be dismissed? Is there any way for Michael Kors to redeem itself in their eyes? 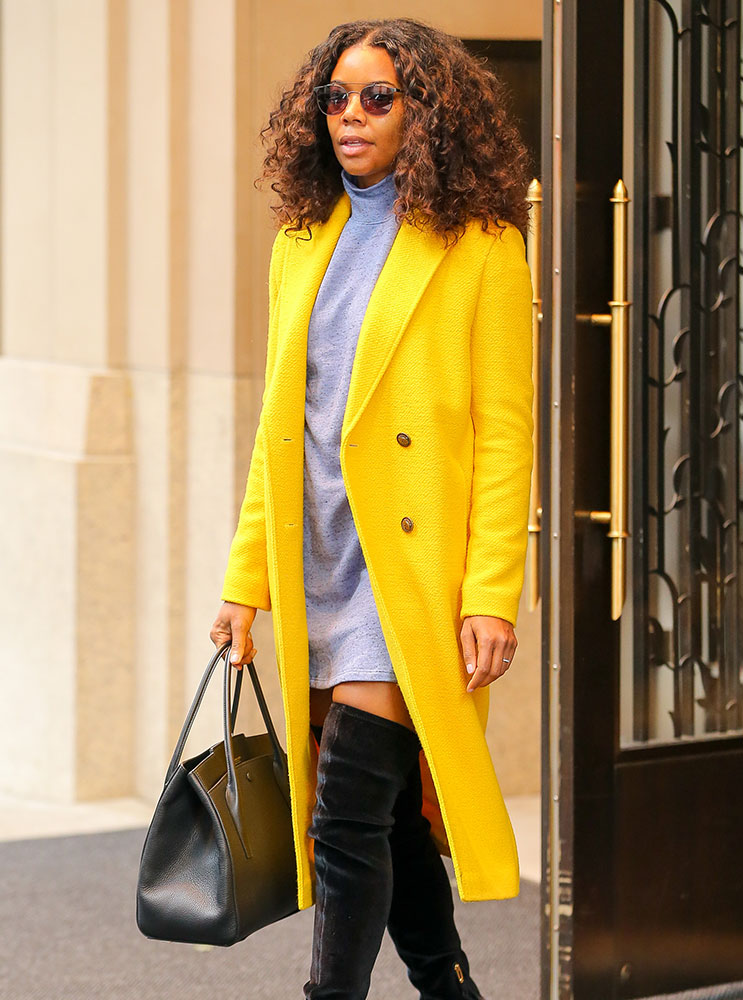 Perhaps, yes. Coach, for instance, has recently undergone a renaissance, opting for a more selective distribution strategy. In line with that, MK, too, has begun to limit couponing and discount options from department stores while simultaneously reducing the number of outlets. Now, of course, Michael Kors has a long way to go to position itself as a high-end brand. But on that note, is it possible that Kors never meant to exclusively be one, to begin with?

It continues to be extremely popular among many, especially as the brand has been inclusive for a long time. As Harper’s Bazaar writes, much before the issue of diversity became serious in fashion, “you’d see women of all ages, shapes, sizes, and colors on the Kors catwalk; and perhaps most radical of all, models who look happy and healthy, rather than miserably hungry.”

Ultimately, for many individuals worldwide for whom premier luxury labels are a far-off dream, Michael Kors melds style and functionality in a way that’s perhaps more suited to their lifestyles than an actual high-end item could ever be. Trolls will always be there, simply because it’s seemingly fun to hate on something in the age of the internet. But despite its faults, Kors’ real influence may be more far-reaching than we can imagine.