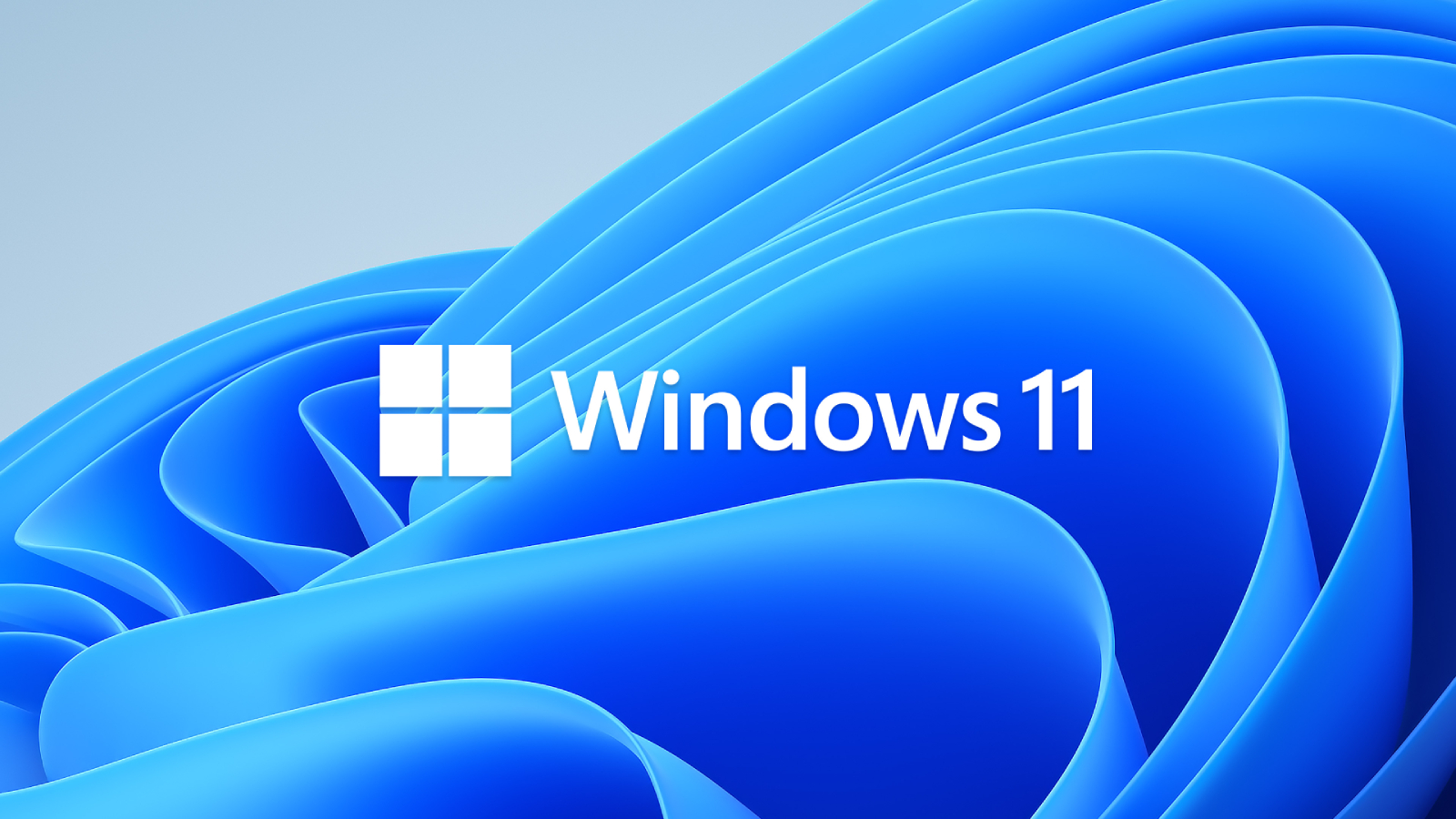 Hardware companies including Asus, Gigabyte, and MSI have unveiled a list of devices, including laptops and motherboards, that will officially support Microsoft’s upcoming Windows 11 OS.

As spotted by Neowin, other big brands are doing the same. Asus, known for its incredible line of gaming laptops, published two lists. The first offers the hardware requirements and Windows 11-compatible Asus motherboards and processors, including for Intel and AMD.

The second list features PCs, laptops, workstations, AiO, and more devices that will be compatible with Microsoft’s OS. With the hundreds currently listed, chances are owners of Asus laptops will be able to support Windows 11.

MSI also revealed a list of desktops that will run Windows 11, but the page appears to have been taken down at this time of writing. However, the company has published a Reddit post detailing the motherboards that will support the OS. According to Windows Central, MSI-compatible devices include Infinite, Codex, Trident, Aegis, and PRO all-in-one lineups.

Windows 11 is set to arrive soon, possibly as soon as October, but there’s already a way to get a sneak peek via the preview build. Apparently, Parallels is working on bringing Windows 11 to macOS, too.

iPhone SE 3 reportedly delayed until 2024 — what we know

Added to wishlistRemoved from wishlist 1