An OLED MacBook Air could launch in 2024 — skip that M2 MacBook! 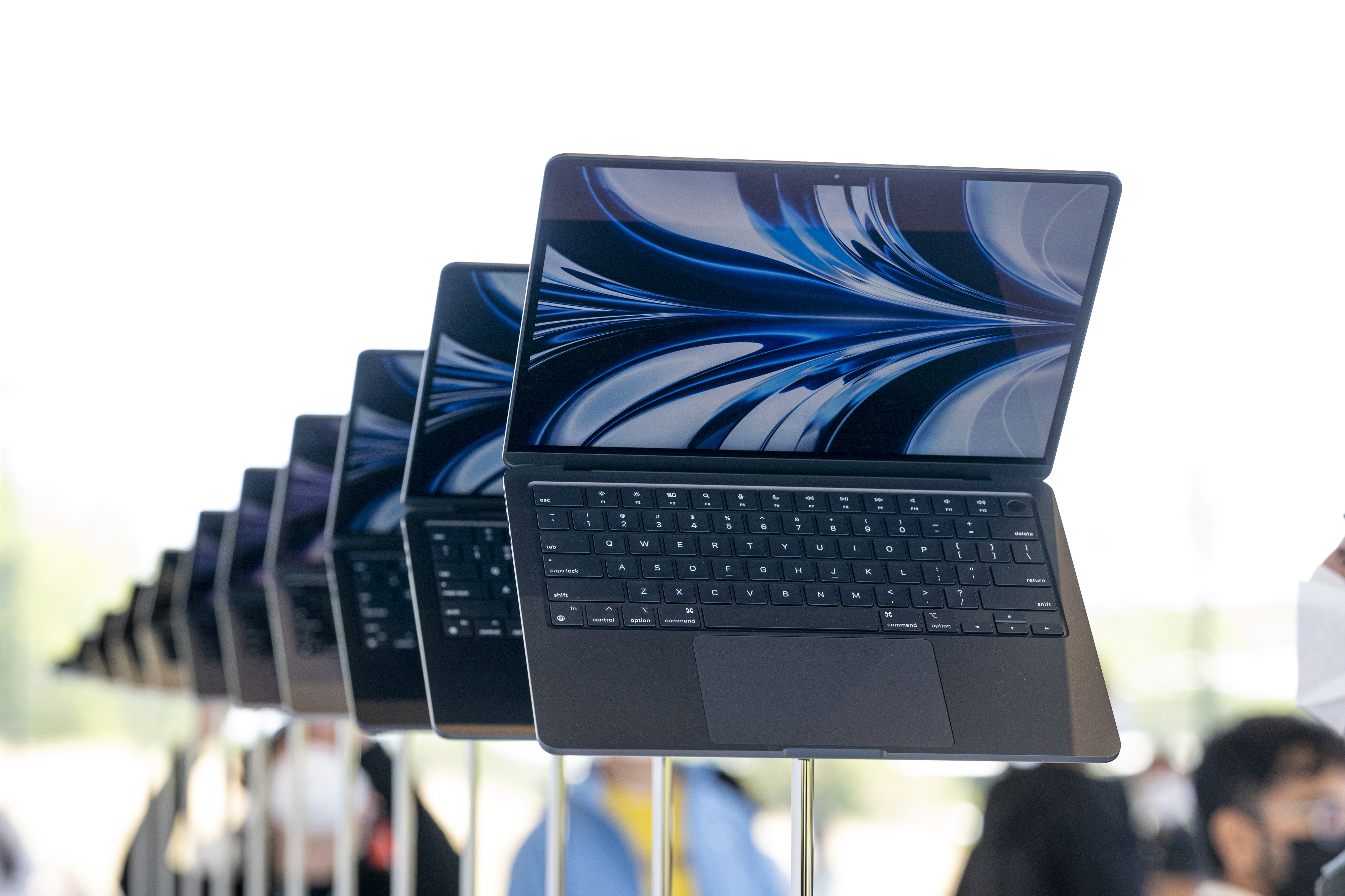 The MacBook Air could come with an OLED display and a 120Hz refresh rate in 2024, giving you a mighty strong reason to skip that MacBook Air M2!

According to display industry consultant Ross Young (opens in new tab), the 2024 MacBook Air and both the iPad Pros are set to get what is called “two-stack” OLED displays with ProMotion. This one-two punch guarantees increased brightness and a lower power draw, which means better battery life.

Currently, there are no OLED-armed MacBooks. The closest you can get is the mini-LED backlighting on the MacBook Pro 14-inch and 16-inch, which gives you improved brightness and a better contrast ratio.

However, OLED displays do not need backlighting — the pixels themselves emit their own light. That means without the need to shine a separate light through the pixels, contrast ratio is improved, colors appear more vivid and battery life is increased.

That’s why the idea of an OLED MacBook Air is so exciting. The battery life of the M2 MacBook Air is already stellar, so its next-gen runtime should be spectacular (alongside a faster refresh rate, thanks to ProMotion).

According to Young, OLED technology is coming to the MacBook Air, 11-inch iPad Pro, and 12.9-inch iPad Pro. He’s the CEO of Display Supply Chain Consultants (DSCC), and previously, he’s been accurate with his predictions about the larger display of the M2 Air and ProMotion being in the iPhone 13 Pro.

This is the dream, right? An OLED Air is the ultraportable of our dreams. It may be worth skipping this current model, to see what comes next.

25 Headless CMS That You Should Know About

25 of the Richest TV Personalities in the World