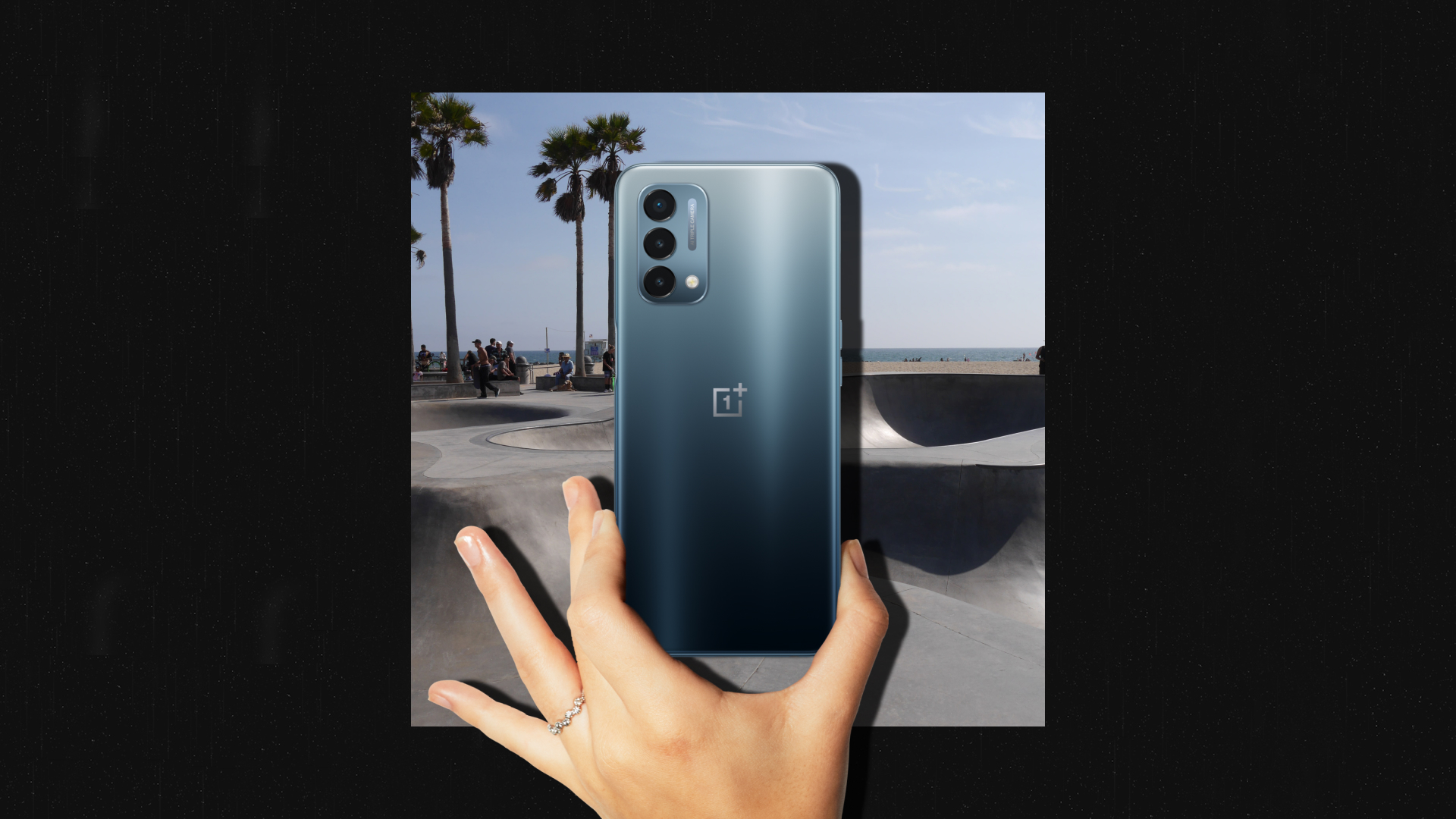 OnePlus recently confirmed the OnePlus Nord 2 5G is on its way after announcing a new chipset for the upcoming smartphone, and the company has now revealed its launch date.

In a tweet, OnePlus revealed the Nord 2 5G phone will be coming on July 22. While the company doesn’t specifically state it will “launch” on this date, the company’s official landing page linked in the tweet does refer to its launch.

As spotted by Tom’s Guide, many were already expecting a July 22 launched date after OnePlus accidentally leaked the reveal via the company’s Indian site. Regardless, the upcoming Android phone should be available towards the end of July.

The company’s recent OnePlus Nord N200 5G only recently launched on June 21, making the Nord 2 5G announcement quite a surprise. However, the new phone’s main focus lies in its chip, as it will be ditching the usual Qualcomm processor for a unique MediaTek Dimensity 1200-AI — a first for any OnePlus phone.

The new chip boasts AI features that can enhance photos, colors, and video resolution. As for how well this works, we won’t know until we get our hands on it.

OncePlus recently announced it will be upgrading its Android software update lifecycle to go head-to-head with Samsung, along with merging OxygenOS with Oppo‘s ColorOS in order to “improve the OxygenOS experience,”

Recently, the company stirred up some trouble with OnePlus owners, admitting to limiting performance on some apps to boost OnePlus 9 and 9 Pro battery life. Hopefully we don’t see the same happen with the upcoming Nord 2 5G.

Already hate Windows 11? Here’s how to go back to Windows 10