NVIDIA cancels the RTX 4090 Ti due to overheating issues


Were you looking forward to NVIDIA’s latest top-end graphics card, the RTX 4090 Ti? After development halted indefinitely for the most powerful Lovelace GPU, it seems like we won’t be seeing a no-holds-barred NVIDIA graphics card in the near future.

In late September, NVIDIA announced its RTX 40-series GPUs; an upgrade over the RTX 30 lineup that launched in 2020. On the launch date, 2 graphics cards were announced: the RTX 4090 and two variants of the RTX 4080.

Here’s what happened and when we expect to see a usable RTX 4090 Ti hit the shelves. 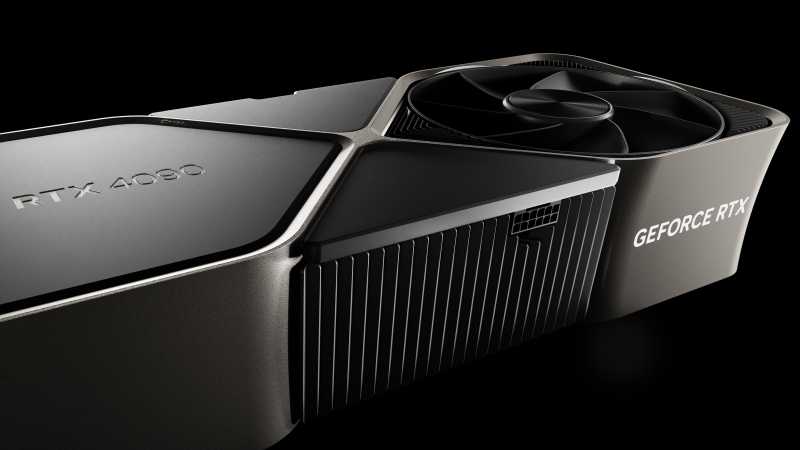 Although the RTX 4090 has been out for less than a month, rumors were suggesting NVIDIA was going to follow up the top-end RTX 4090 with an even more powerful 4090 Ti, which would be the company’s most powerful graphics card to date.

Getting back to RTX 4090 Ti, it would have been released as RTX Titan Ada. However, according to the Youtube channel “Moore’s Law Is Dead,” the RTX 4090 Ti model has been recently shelved due to multiple reasons.

Why was it canceled?

According to our source, the reason behind the cancellation is that the RTX 4090 Ti GPU was “tripping breakers, melting power supplies, and sometimes melting itself” – and this is due to some massive power requirements. Although this is definitely not a risk any PC user wants to take with their GPU, NVIDIA still has plenty of time to work out these major kinks and release the behemoth graphics card onto the market in the near future.

A reliable source claims that the card has a massive TDP of 600-700W and comes with twin 16-pin power connections. On top of that, the RTX 4090 Ti would also have the full AD102 chip rather than the reduced version that can be found on the RTX 4090 (now available) – it is said to take up 4 slots on the motherboard.  In fact, it’s reportedly so large that the technicians at NVIDIA would mount the motherboard on the card (rather than the other way around).

Although these are some impressive specs, the fact of the matter is that this GPU’s unnaturally massive power consumption is what led to circuit breakers tripping and power supplies getting destroyed.

Predictions for a new graphics card

Although the issues mentioned earlier are certainly what is keeping NVIDIA from launching their most powerful GPU to date, many are speculating there are other reasons or considering other additions NVIDIA will make to the RTX 4090 Ti with the extra time in development.

Some are saying that NVIDIA may be waiting for the availability of GDDR6 VRAM that is capable of reaching 27 Gbps before moving further in the development of the 4090 Ti. However, the company is just as likely to wait for GDDR7 to use with a new graphics card.

Some speculate that the company is waiting to see how competitive AMD’s RDNA 3 GPUs are with NVIDIA’s current offerings before making a decision on what to do with the RTX 4090 Ti. Since NVIDIA is always keen to be the best of the best, odds are this speculation isn’t far from the truth.

So when will we see the behemoth RTX 4090 Ti graphics card on the shelves? For now, we can only speculate, but most predict sometime in the first half of 2023.

Now is a great time to rent high-performance computers

As only the most efficient crypto miners are still seeing profits using high-powered GPUs to mine cryptocurrency, the prices of GPUs have plummeted in the last few months. While this is bad news for those who purchased gaming PCs for the purpose of mining crypto, it’s good news for everyone else — the price of gaming PCs has plummeted, the RTX 30-series in particular.

With GPU prices lower, we can pass on more savings to the end user when you rent a high-performance computer (or a dozen). With more gaming PCs available and more affordable rental rates, what’s stopping you from trying an improved computer for your business?

Whether you are an employee who works from home, a creative professional, an engineer who uses CAD, or you design 3D models for the medical field, RTX-enabled PC rentals can make your life easier. 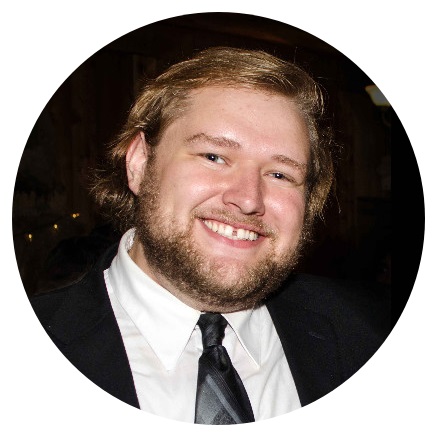 Are you thinking about renting a gaming or high-performance PC? Our Tech Travel Agent Mark Gillaugh specializes in gaming PCs, Alienware rentals, RTX workstations for conferences, and much more. Mark will handle any questions you have about RTX PCs. Contact Mark today at 1-800-736-8772 ext. 249 or fill out a fast, easy online quote form.

Rentacomputer.com also has a large stock of equipment ready to deliver that includes laptops, desktop computers, servers, tablets, smartphones, WiFi hotspots, Audio Visual equipment, and more. Not only can we deliver your rentals, but we also offer custom configuration and setup, so you know everything will be ready and in working order before, during, and after your event or project.

Subscribe to our blog today to stay up-to-date with Rentacomputer.com and follow us on social media. Join the discussion by commenting below.

Skip the gym! Pick up Nintendo’s Ring Fit Adventure for $69