Miu Miu is the Brand of the Year


Earlier this year, I declared that Miu Miu was having a moment, and that momentum continued throughout the year on the heels of the brand’s viral mini-skirt moment. Miu Miu has now been named the number-one brand of the year by Lyst.

The Lyst Index is a quarterly report that analyzes the online shopping habits of shoppers around the world. It takes data from sales, Google searches, and other important markers, such as product mentions and brand callouts on social media. Over 200 million people browsed, shopped, and discovered this year using Lyst, and the data for the year is in.

The annual Lyst Year in Fashion report was just released, and this robust report gives the low down on who, and what, was trending big time this year. Miu Miu took the top spot for brands with a 34% increase in searches year over year. This can be attributed to not only that aforementioned viral moment but also the release of its new It-bag: the Wander Bag. The SS 23 collection generated 23 million TikTok views, proving that Gen-Z’s power is starting to rise.

And the Bag of the Year Is… 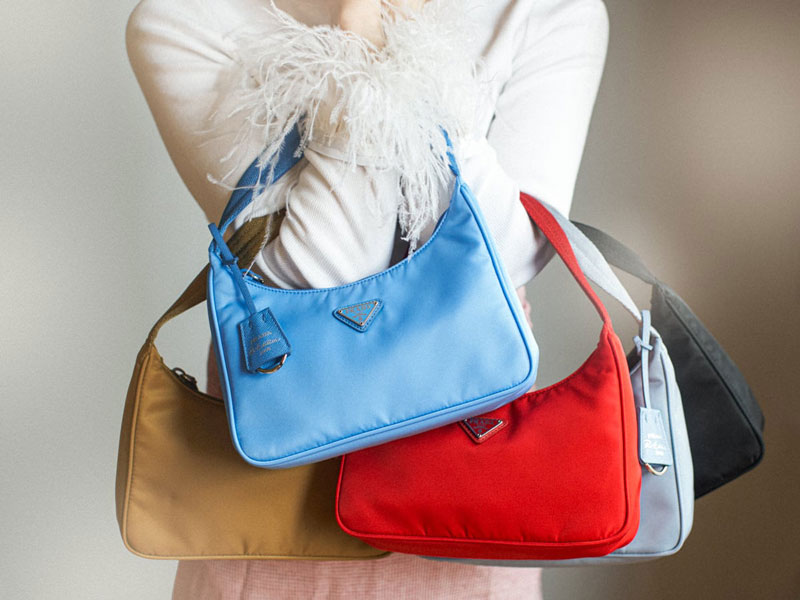 As for the year’s logo love? It, unsurprisingly, gets awarded to Diesel, which made a major comeback this year. Under creative director Glenn Martens, Diesel has catapulted to back popularity, with the 1DR bag proving to be the most-wanted bag among celebs and influencers. The all Y2K everything trend is partially responsible for its meteoric rise.

View the full report via Lyst.

The Florals Were The Star Of This Upstairs Atlanta Wedding

Skull and Bones: Everything we know so far