Microsoft Teams will soon allow you to delete private chats 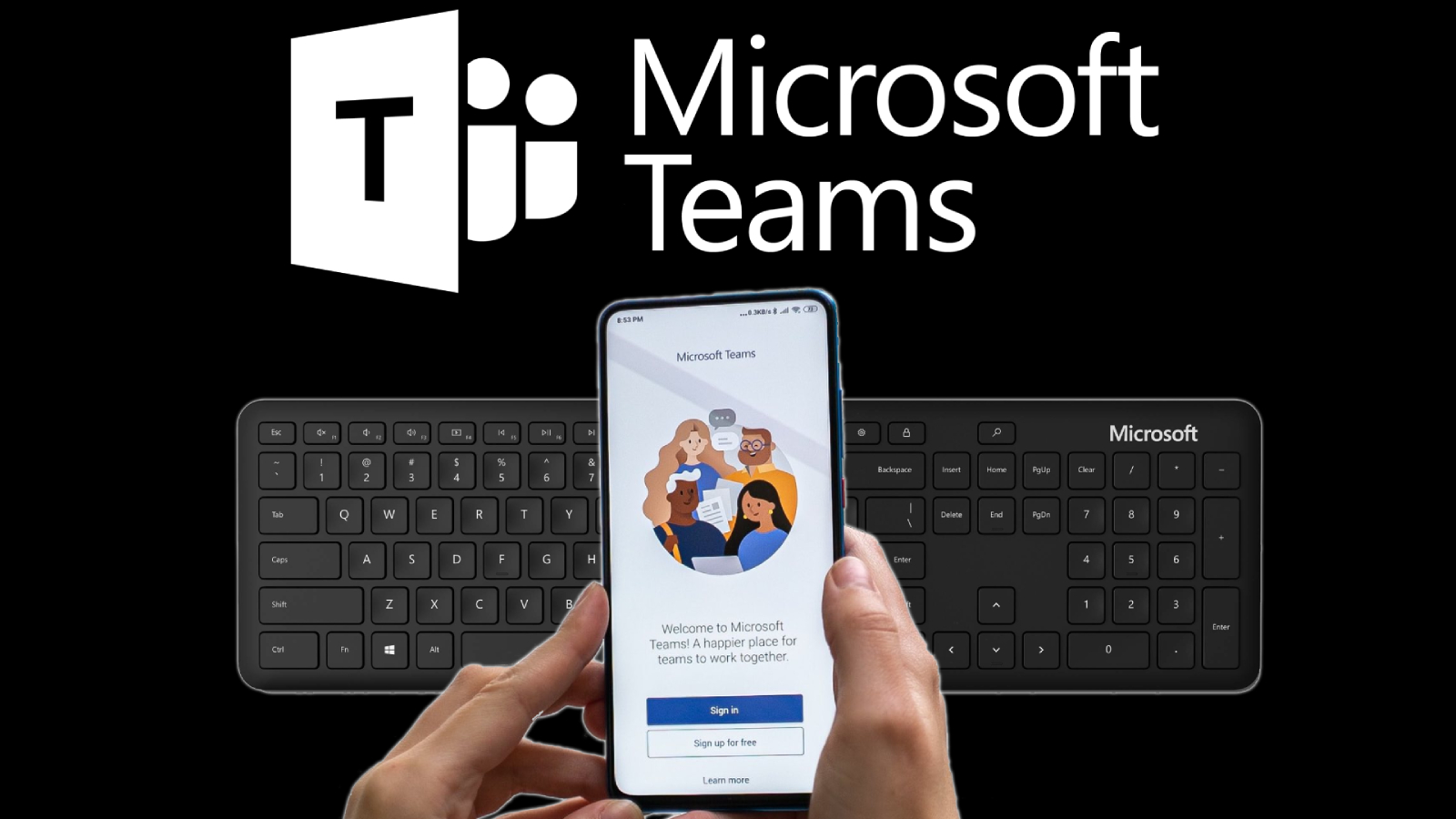 Microsoft has taken people’s desire to delete private messages in Microsoft Teams seriously and will soon be adding the feature. According to a response on Microsoft User voice, a Team engineer named Alex stated, “Thank you for your feedback! The team has finalized the designs for this feature request, and work is planned to begin shortly. We will share an update as soon as one is available.”

Currently, you can only delete, hide or archive individual messages. However, there has been no option to delete an entire thread of private messages completely. Nearly 20,000 users have upvoted the post Delete post on User Voice, expressing their desire to delete private threads completely.

For its part, Microsoft has not mentioned a timeframe for when this new feature will go live, so it could be a while before it actually makes it into the Teams application. Many users on User Voice mention the legal ramification for wanting the delete option as soon as possible.

With Microsoft recently updating most of its products, this shouldn’t take too long for them to get done. Meanwhile, users can continue to demand the feature via the User Voice forum.

PSA: This popular mobile web browser was harvesting users' incognito browsing data — what to do