FaceTime is coming to Android and Windows: Here’s what we know 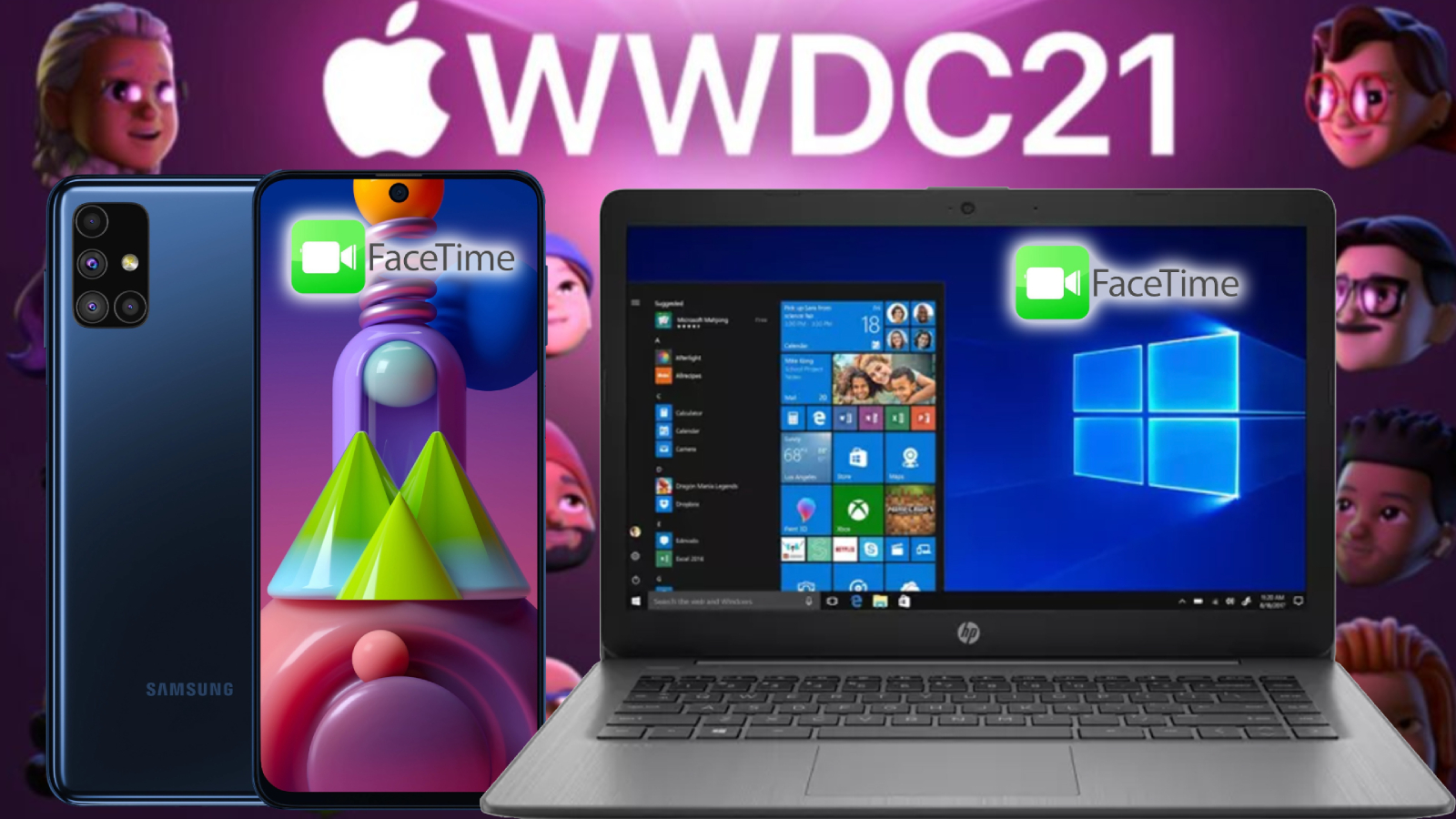 Apple announced today at WWDC 2021 that FaceTime is coming to Android and Windows via the web. Since its inception, FaceTime has been exclusive to Apple devices. With the company expanding it to other systems, millions of people will now have access to the popular application.

Although Apple has announced many new improvements to its user interfaces and Operating systems, including iOS 15, macOS 12, iPadOS 15. Apple also announced improvements to FaceTime, which will soon allow you to create a link to schedule calls that you can share with others in advance.

Apple did not announce when FaceTime will be available to other platforms but it could arrive when the company releases iOS 15 later this fall. It did not say anything about making a separate Android or Windows app, so users on those platforms will need to use the web service. Other new options in FaceTime will include a grid feature, spatial audio support, and the option to blur out your background during calls.

With Apple changing its approach and making FaceTime available across multiple platforms, it immediately becomes a direct challenger to applications like Zoom, Google Meets, and Microsoft Teams.

Many will be excited that their Android user friends will now have access to FaceTime, eliminating the need to download Google Meets or Google Duo apps. With this change, Apple is taking direct aim at many of its competitors, which could be the beginning of a video conferencing application war.

Apple macOS Monterey announced: Everything you need to know

The best USB microphones in 2021