Chromebooks equipped with AMD dGPUs are apparently in the works 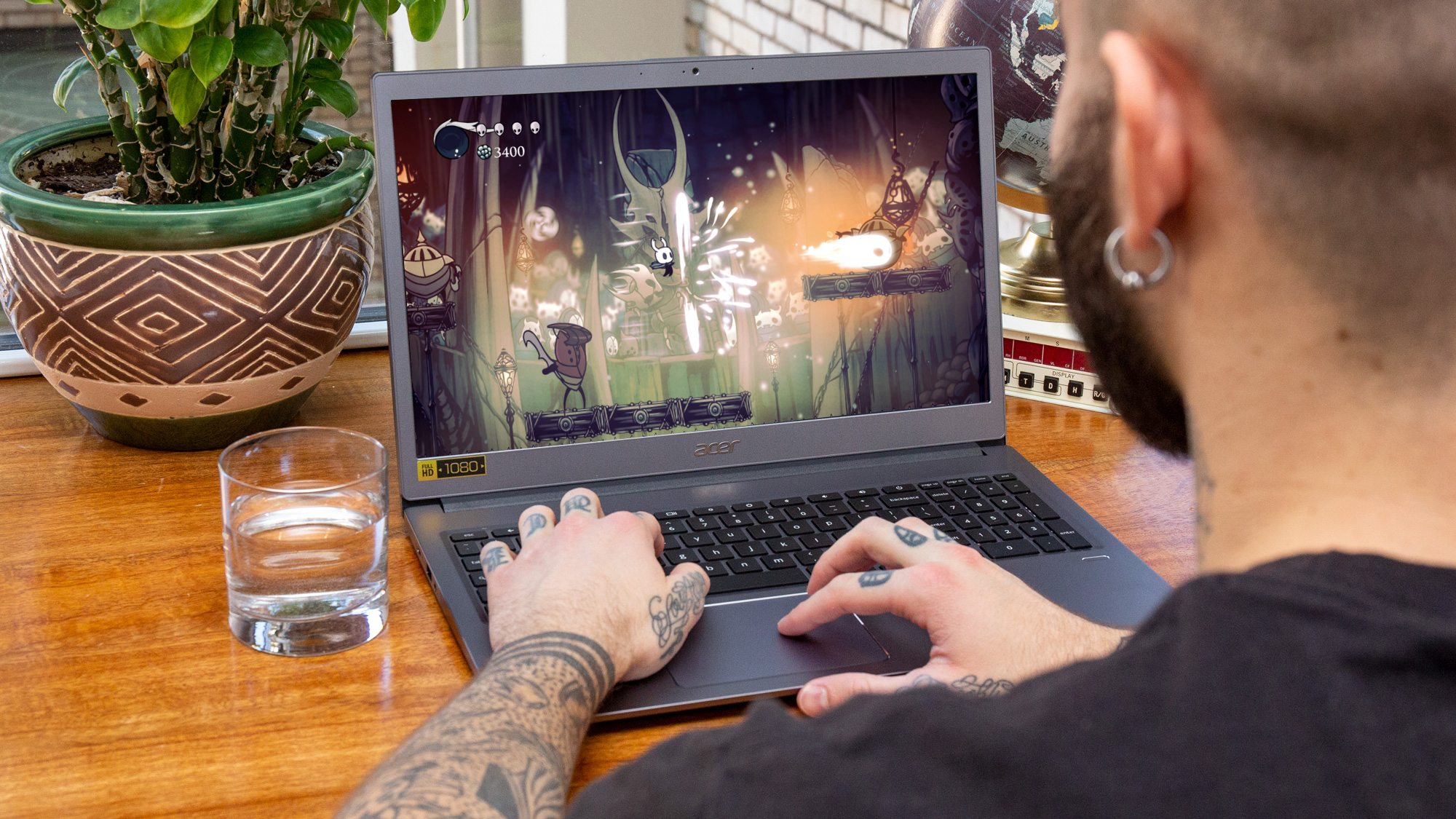 Chromebooks aren’t known for their PC gaming capabilities, but an upcoming Chrome OS laptop known as Mushu has reportedly been spotted, and it sports an AMD discrete graphics card unit (dGPU).

Spotted by Chrome Unboxed, a build configuration for Mushu indicates the Chromebook will feature an Intel 10th Gen processor and an AMD Vega 12 dGPU — with 4GB of high-speed memory, 1024 compute cores, and driver support in Linux. Specs for the GPU were spotted by Wccftech in a development board leaked on eBay.

As the report points out, Valve may play a big role in the development of the Mushu Chromebook, as Steam is expected to be coming to Chrome OS devices soon, too. With an AMD GPU in the mix, a gaming-ready Chromebook would be a fitting way to show off Steam games.

A Chromium Gerrit update suggested that Google is working on a new Game Mode feature to work alongside its Borealis, a code name for an upcoming Steam gaming container for Chrome OS.

The Borealis project has been hinting at a Steam game container since last year, as rumor had it Google and Valve were coming up with a plan to bring Steam to Chrome OS. With the new commits, all signs are pointing towards Steam coming to Chromebooks very soon. Some believe it’s likely to come as soon as 2021.

The so-called Mushu Chromebook could be one of the first to show off Steam on Chrome OS, which means Chromebook gaming is about to see a huge leap forward. Who knows, Chromebooks may be among the best budget gaming laptops in the near future. For now, we’ll keep our fingers crossed.