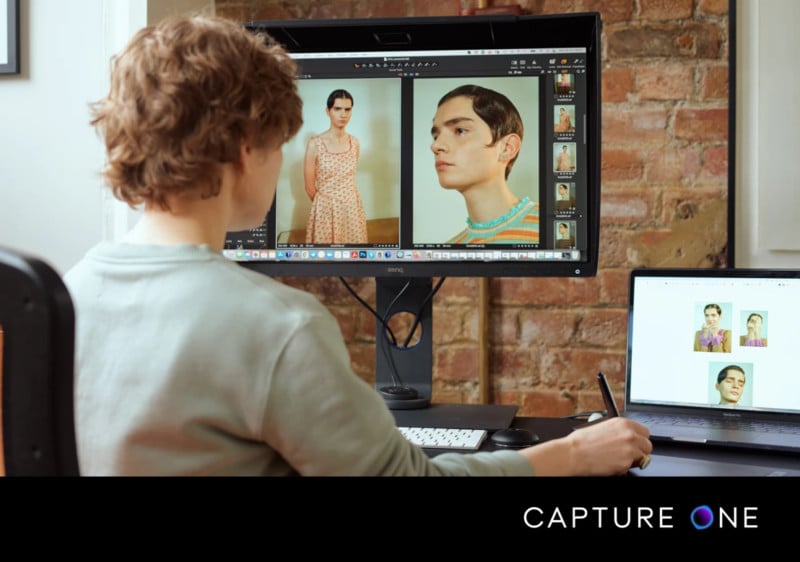 Capture One 21 has released update 14.3.0 that brings what the company touts as new and improved features that includes a new Magic Brush as well as a new camera and lens support.

Capture One says that its latest update for the professional editing software introduces numerous improvements and fixes but, notably, two new features have been added — Magic Brush and a redesigned Exporter with a Proofing Viewer.

The new Magic Brush, which is found in the Layers Tool or the Cursor Tools menu, is geared towards making complex masks quickly. Users can simply draw a line or a “doodle” on the area they wish the mask to cover and the tool will automatically fill the space. 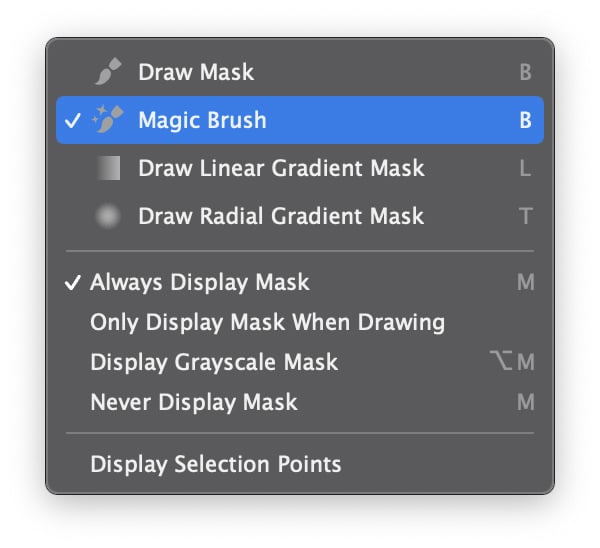 When users apply brush strokes on an image with the Magic Brush, it will find and fill the area of similar pixels which makes it an easy and fast way of masking areas and objects that have similar colors, including greyscale.

The redesigned Exporter with Proofing Viewer brings the entire suite of export options all in one place. Touted as “powerful,” Capture One says that the Proofing Viewer visualizes the final image with all user output settings applied. The new update also allows users to replace images upon export, while Batch Queue and Process History have been removed.

Additionally, file management has been improved through Catalogs that show the content of the selected folder — including the content of all its subfolders — which the company says enables an easier overview of images across multiple locations. Users can also sync new subfolders into their Catalog by syncing their parent folder. Synchronizing has two new options — “Include Subfolders” and “Only include previously added subfolders.”

Tethering improvements include Fujifilm capture during Live View, which allows users to trigger an exposure from within the software, and Leica Focus Nudge, which makes it possible to tweak the focus in three different intervals using the tool with compatible Leica cameras and lenses.

Capture One 21 has added new camera support, for example the Fujifilm X-T1 IR and Panasonic Lumix G99/G95/G90 are now supported, while the Fujifilm X-S10 was given tethering support. The new update also brings new lens support for numerous Fujifilm, Sony, and Sigma lenses, with the full list available here.

The company has also addressed several bug for both Mac and Windows users. Some issues that have been fixed include an issue where thumbnails would have black borders until fully loaded, a TIFF file corruption problem, as well as various crashes and hangs encountered by users across both operating systems.

Full 14.3.0 release notes can be read on the Capture One website.