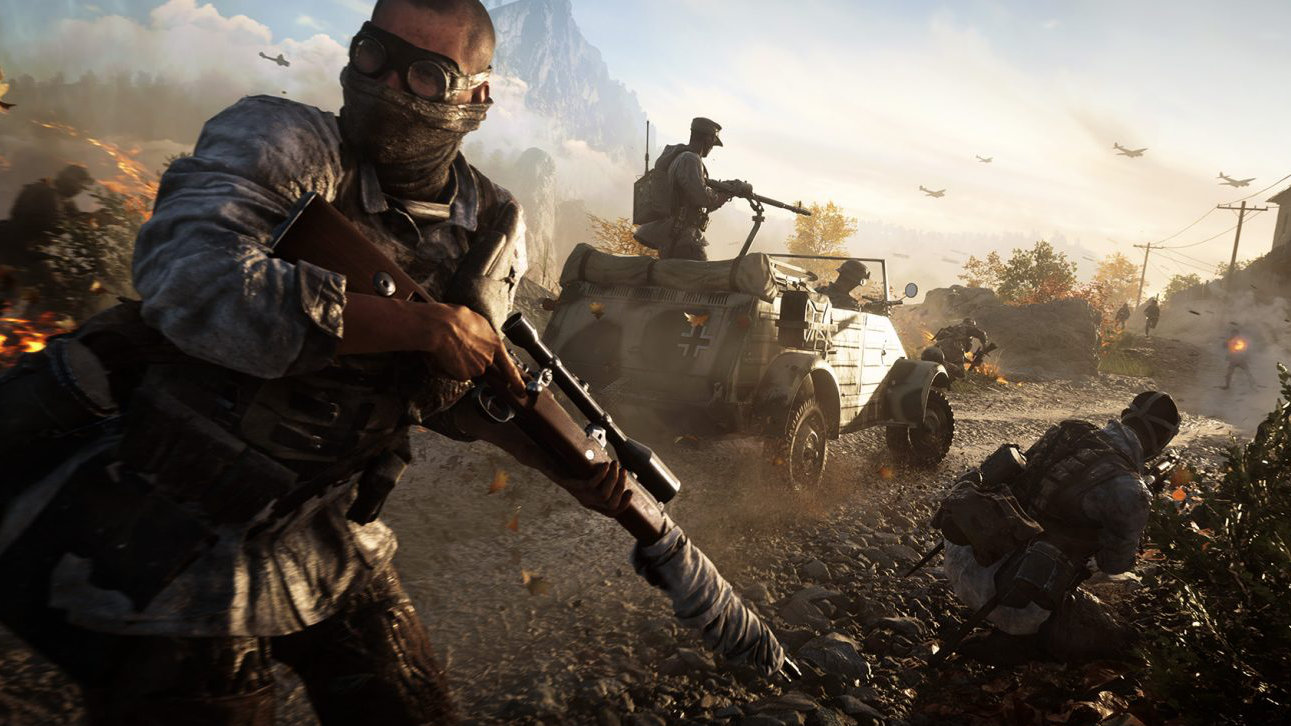 Battlefield 6 is among the most anticipated games scheduled to arrive on the new PS5 and Xbox Series X consoles. For veterans of the franchise, like myself, the stakes are high after the latest entry, Battlefield V, failed to hit sales predictions. It arrives on the heels of a few botched releases of otherwise great games, and Battlefield 1, whose popularity felt short-lived.

It feels we’ve hit a critical point in which Battlefield 6 needs to deliver for the long-running first-person shooter franchise to continue with the same ambition. There have been plenty of leaks providing details about the game, but nothing showing real gameplay. At least, until now. More images of the game along with multiple gameplay trailers have been spotted across the web.

Dozens of photos were uploaded to Imgur supposedly showing still images of a gameplay trailer. Before you press on the link, be warned that whoever posted these put obnoxious watermarks over most of them that conceal a good bit of detail.

If these photos are legit, there is enough here to confirm that Battlefield 6 will be set in the modern era or a few decades in the future. In one image, you can see various quadcopters and drones flying above an island setting. Scroll down and you’ll see that the trailer appears to focus on a missile launch, or a failed one. Alongside these images are a pair of GIFs that you can view here and here.

If you want to see how the trailer might look, someone stitched these photos together to create a stop motion style video. The screengrabs are too blurry to get a sense of the visuals, but the Battlefield series has always been at the forefront of modern graphics so we expect the game to look gorgeous, especially on the latest consoles.

Perhaps the best look at the new trailer comes from VG247 which found the clip on social media site TikTok. The trailer suggests the franchise will go back to massively destructible environments given the poor condition of buildings shown throughout the clip. The weather seems to play a significant role so expect dynamic conditions where torrential rainfall can blind your vision or a sandstorm can force you to take cover.

Are the Battlefield 6 gameplay leaks legit?

The most prominent leaker of all things Battlefield 6 is unquestionably Tom Henderson who claims to have seen the above trailer in full. He previously drew sketches of what he saw, and now says “we’ve now seen 80% or so of that trailer.”

That makes us pretty confident about these leaks; enough to feel certain that the game takes place in the near future and will feature dynamic weather, destructible environments, and lots of explosions.