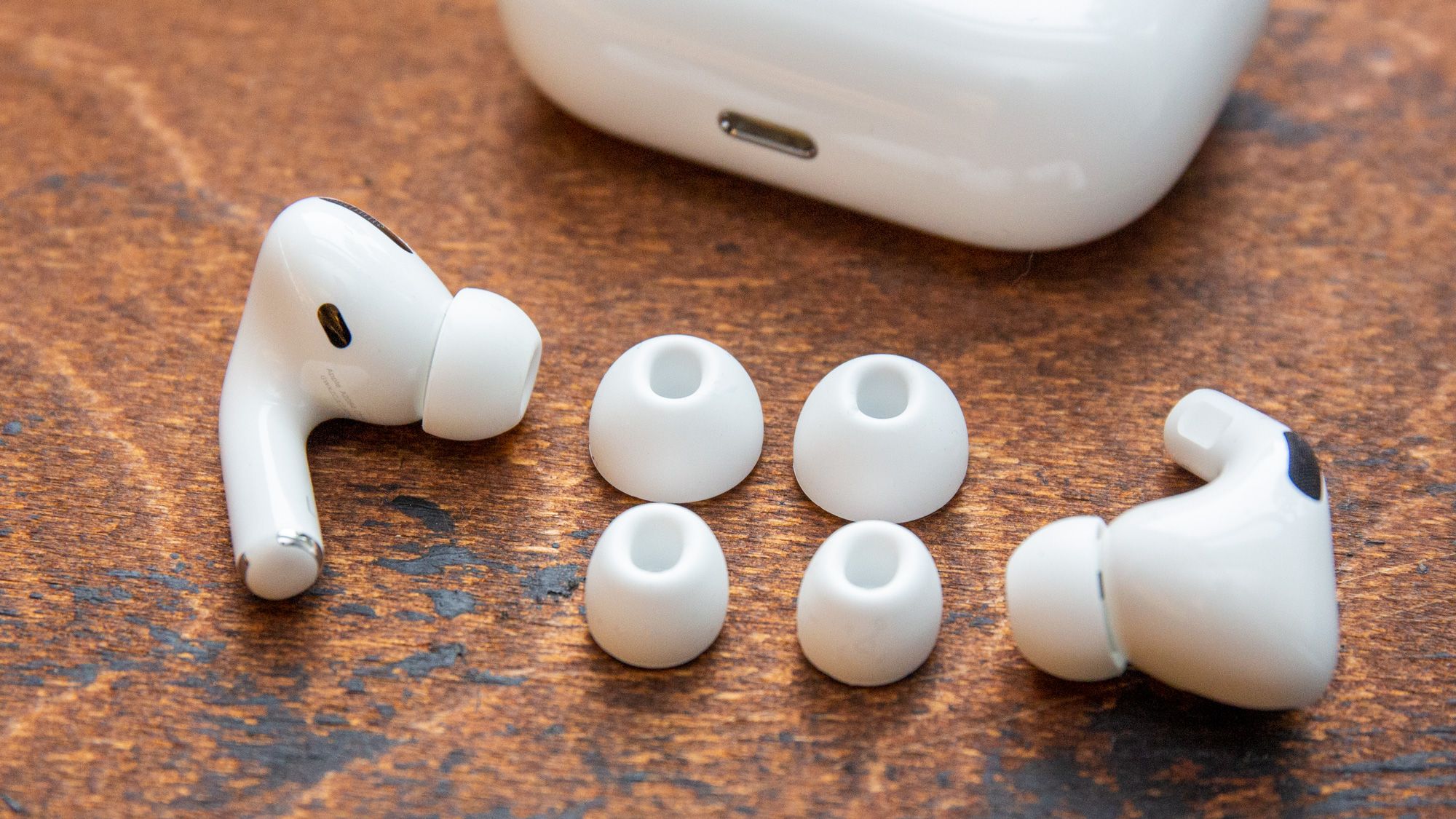 Apple’s sought-after AirPods Pro 2 have gone through a number of rumored launch dates, but we may finally have a reliable release window for the next-gen earbuds.

Apple analyst Ming-Chi Kuo claims the second-generation AirPods Pro will be released in the fourth quarter of 2022, meaning we may see a similar release date to Apple’s recently launched AirPods 3. The third gen AirPods launched in late October, giving us a good indication the AirPods Pro 2 will follow suit.

Spotted by MacRumors, Kuo didn’t state a specific date for when the updated AirPods Pro 2 will launch. However, seeing as Apple often reveals a flurry of devices via multiple events during the fall, there’s reason to believe Apple will finally reveal the long-rumored earbuds in an event sometime in September, October, or later.

While Kuo claims we’ll see the AirPods Pro 2 in late 2022, leaker FrontTron recently tweeted the AirPods Pro 2 won’t release until Q3 of 2022. With this in mind, it’s best to take this all in with a pinch of salt. However, Kuo often hits the nail on the head when it comes to rumored Apple products, and was even the first to forecast his predictions about the next-gen AirPods Pro back in 2020.

The AirPods Pro 2 are expected to launch with an all-new design, and we may already have a sneak peek at them. The earbuds are tipped to have a similar design to Apple’s Beats Studio Pro earbuds so expect a chopped-off stem and possibly different color options.

Feature-wise, the AirPods Pro 2 look set to sport a better battery life, improved noise-cancelation and have “ambient light sensors.” That last feature is expected to be for fitness, which will be able to measure your blood oxygen levels and detect your heart rate. To back this up, Kuo stated the AirPods Pro 2 will have “innovative” features, including health tracking.

What’s more, sources speaking to the Wall Street Journal say other health features will be introduced to the next-generation AirPods Pro, including body-temperature detectors, posture-monitoring sensors, and hearing-enhancing features. Apparently, Apple is engineering AirPods prototypes that can detect the wearer’s core body temperature by analyzing their inner ears.

The AirPods Pro 2 are gearing up to be a stellar pair of earbuds, but we won’t know what Apple has in store until they are officially announced. We may have to wait until next year until we get our hands on them, but in the meantime, check out the differences between the AirPods 3 and AirPods Pro.