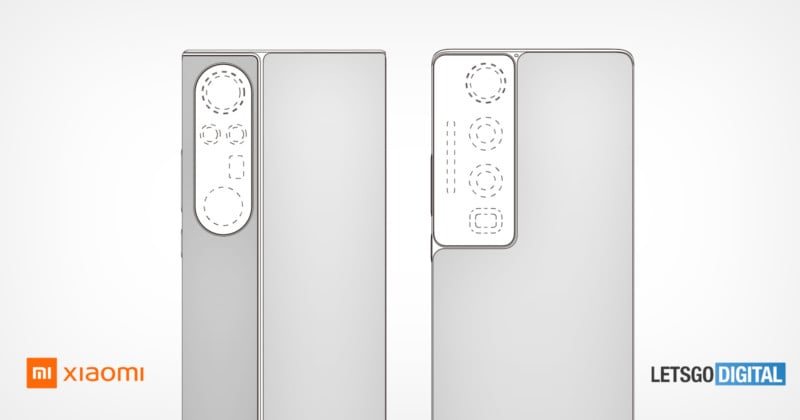 According to a report from LetsGoDigital, the Chinese smartphone company Xiaomi has patented three new smartphone designs with huge camera arrays developed in a collaboration with Samsung.

The three new patents were filed by Xiaomi Mobile Software in March of this year (2021) with the documentation on the patents published on June 11th. The first phone on the list seems to be the most advanced model with a design and is inspired by the Samsung Galaxy S21. The cameras sit on the top left of the device and stretch down nearly 1/2 the length of the phone. The camera lenses are stacked vertically with a narrow strip flash to the left of the stacked lenses. 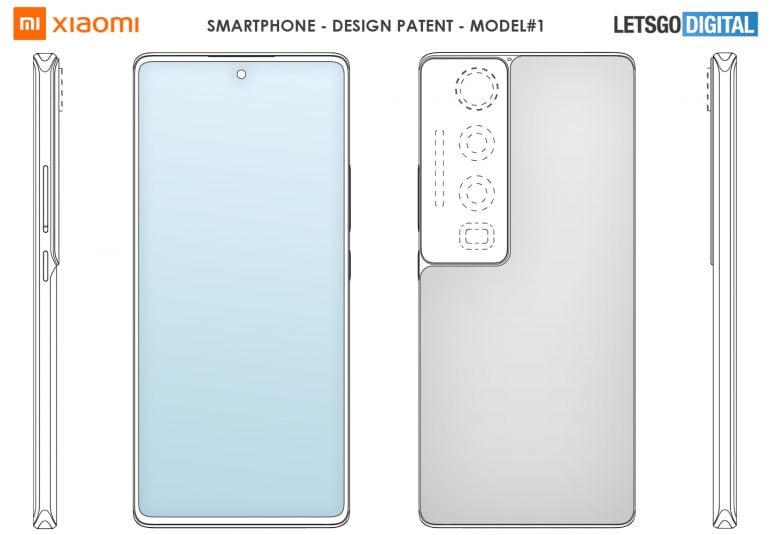 The patent diagrams also indicate what appears to be a small microphone above the cameras on the back and has a center placed punch-hole camera on the front of the system. Interestingly, Xiaomi has also patented the back cover for this particular phone model that includes a long cut-out made to accommodate the larger camera system that protrudes slightly when compared to the rest of the back panel of the device. 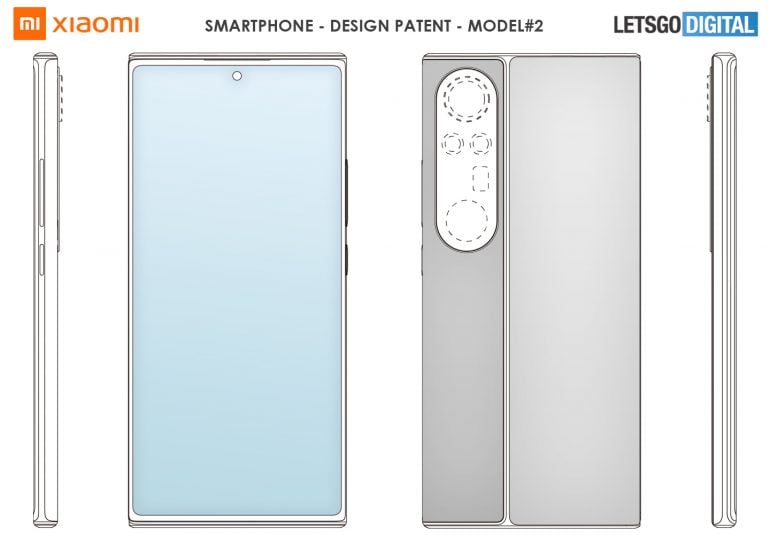 The next device included in the patent documents displays a design similar to the Xiaomi Mi 11i with an oval-shaped camera island containing two large camera lenses and a smaller lens placed in between them. The rectangle on the design remains currently unknown but is likely to be either the systems flash or potentially a zoom lens of some kind. 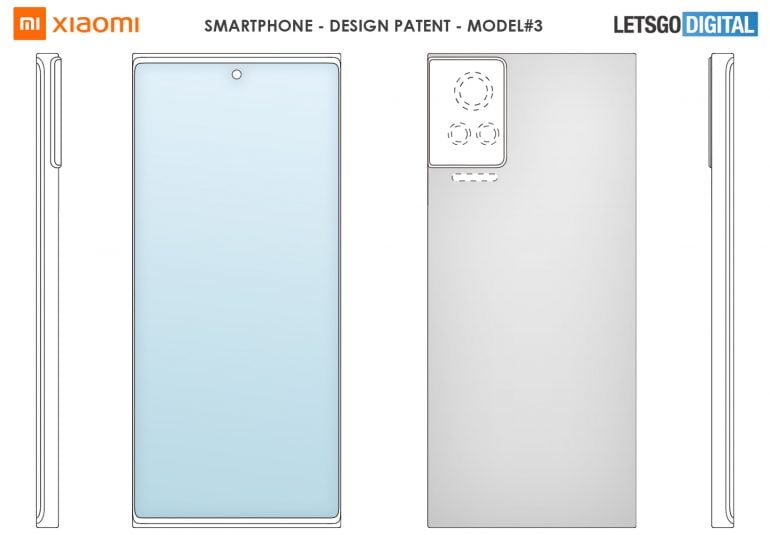 The last model detailed in the patent documents shows a much simpler and familiar design, likely intended as a “Lite” version with the camera systems consisting of one large camera, and two smaller ones placed directly below the larger one. The flash for this system uses the elongated design placed beneath the camera island, and as with the other two models, there is a punch-hole-style camera on the front. 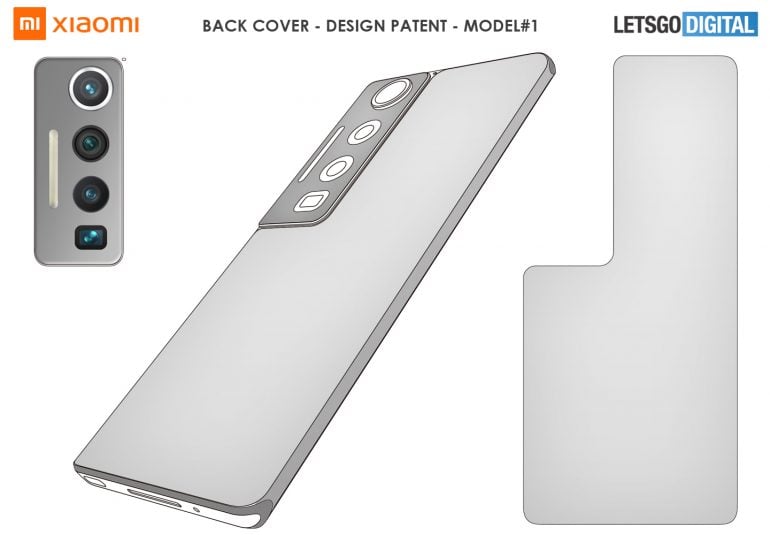 The remaining details on these three devices remain somewhat limited — the full Xiaomi Smartphone 2021 Patent document can be read at LetsGoDigital — and it is unclear when, or even if, Xiaomi will release these new phones since the company is rumored to be adopting an under-screen selfie camera design in the next wave of devices.

How Many Australian Pet Owners Have Pet Insurance in 2022?

December 2022 Goals – It Starts With Coffee