Windows 7 is dead — what you need to do now 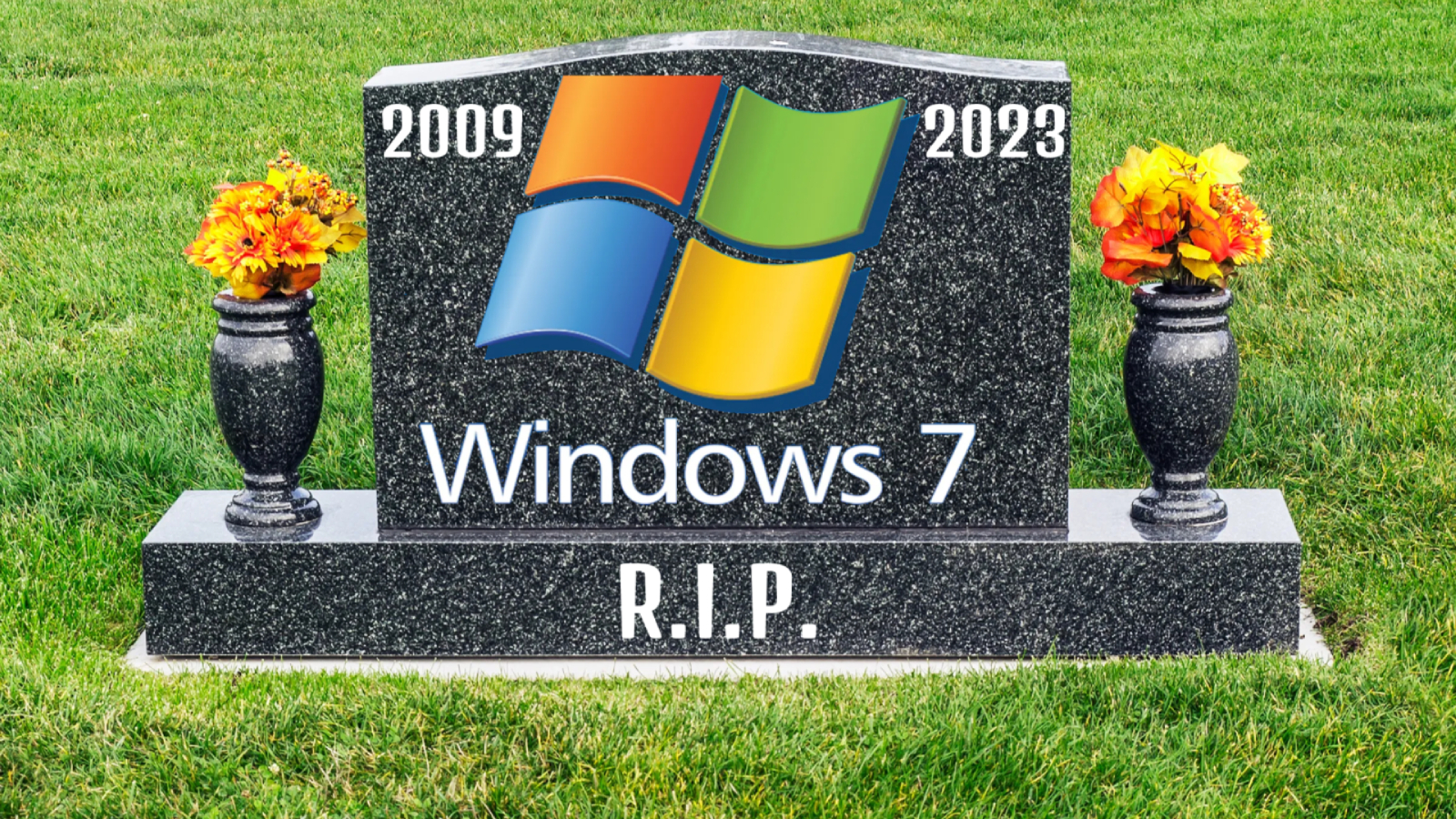 On October 22, 2009, Microsoft launched Windows 7, my youngest child was just six days old, Obama was president and all was right with the world. A great deal has changed since then, my daughter is now in junior high, Windows 7 is being put down, and I lost my hair.

Although the slow death of Windows 7 began back in January 2020 with Microsoft pulling software update support, it still held on via extended security updates for enterprise customers which are now coming to an end. Does this mean, you can’t still use it, no, it does not. However, if you choose to continue living in the OS stone age, just know, you will be at high risk.

With Microsoft officially ending its ESU (Extended Security Update) on January 10,  your aging laptop and OS will now be left vulnerable and it’s high time you update your laptop and your OS. Now, don’t feel so bad, Windows 8.1 is also losing security support and by the way, Google Chrome and Microsoft Edge are also burying Windows 7 and 8  like the OS fossils they’ve become.

As I mentioned above, it’s not that your computer with Windows 7 will stop working or booting up. Still, it will now be left naked and afraid without Microsoft’s continuous stream of security updates to protect it from malware, viruses, and other poisons lurking on the internet.

All software and OSs come with their fair share of vulnerabilities, and companies like Microsoft consistently develop fixes to correct and secure your software to keep your system and your data safe. When a maker decides it no longer has the time or resources to continue protecting your outdated OS, it becomes risky to keep using it as you are now left exposed to foul elements that exist on the web.

You would think that everyone would have already moved on from Windows 7 and even Windows 8.1, the former stopped shipping on new laptops in 2016, but according to recent surveys, they maintain a 14% usage worldwide and 8% in the US. Now that may not seem like a lot, but hypothetically if there are one billion computers active right now and 14% are using Windows 7 or 8.1, that is 140,000,000 people who need to update and who are now at high risk of having their data stolen. Staying with your outdated OS makes you particularly vulnerable to hackers, as they see an old frail OS like muggers and phone sales who prey on the elderly as easy targets.

Let’s be honest, 13 years is a good run for any operating system, and Windows 7 feels like an old friend. Also, if you’re still running Windows 7, it more than likely means you and your business need to update your laptops and might want to take a look at our best laptops page for some guidance.

I will say that Windows 7 was way more popular than Windows 8, 8.1, or that travesty Vista. Also, I must admit to now wanting to put Windows 7 on a laptop to see how long it takes for it to become more virus and bacteria-filled than a port-o-potty at Coachella.

In closing, thank you for your service Windows 7. As we play taps for you, sadly, we must bid you a fond farewell and now deal with the awfulness that is Windows 11. Seriously Microsoft, what’s with all the extra steps?

The first OLED MacBook may arrive in early 2024 — is this display worth the wait?