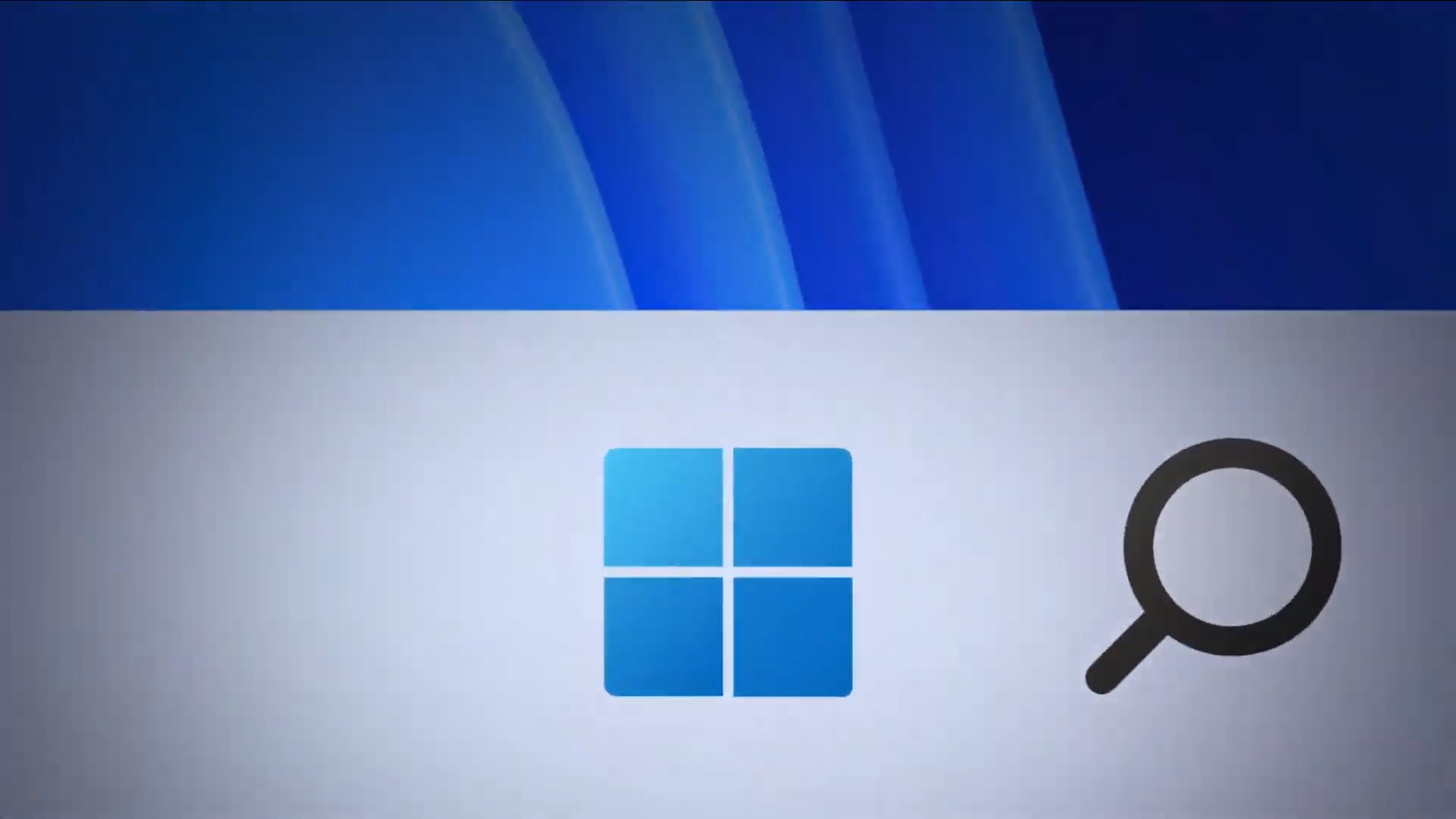 The Windows 11 announcement last week was quite well-received— a design refresh and a number of new features have users excited. But the launch was subsequently marred by confusion over the TPM 2.0 requirements and CPU requirements

Microsoft announced today that it’s rolling out the first Windows 11 Preview build to members of the Windows Insider program. Interestingly, the company stated that this release does not include either the TPM 2.0 or CPU restrictions.

The reason is that Microsoft will see how Windows 11 performs on this hardware and consider “any adjustments we should make to our minimum system requirements in the future.” Microsoft spent the rest of the announcement covering its justifications for the requirements, which include enhanced security, reliability and compatibility, but it’s clear the company is at least taking a longer look at this decision.

So for those of you unable to enable TPM 2.0 in BIOS or who have an Intel 7th Gen or AMD Zen 1 CPU, this is your chance to test out Windows 11 and make your voice heard. To be clear, this is a beta build, so you won’t want to try this on your primary laptop or desktop, but if you have a secondary machine, it’s free to sign up for the Windows Insider program.

Microsoft has also updated its PC Health Check app to offer guidance in the event that your PC fails to meet the Windows 11 system requirements. It previously gave a general pass or fail message. Follow our instructions on how to check if your PC is Windows 11 ready for the details on downloading that tool from Microsoft.

Microsoft still hasn’t offered guidance on when the final version of Windows 11 will be released, but with the initial preview already available it seems probable that it could arrive by this fall.