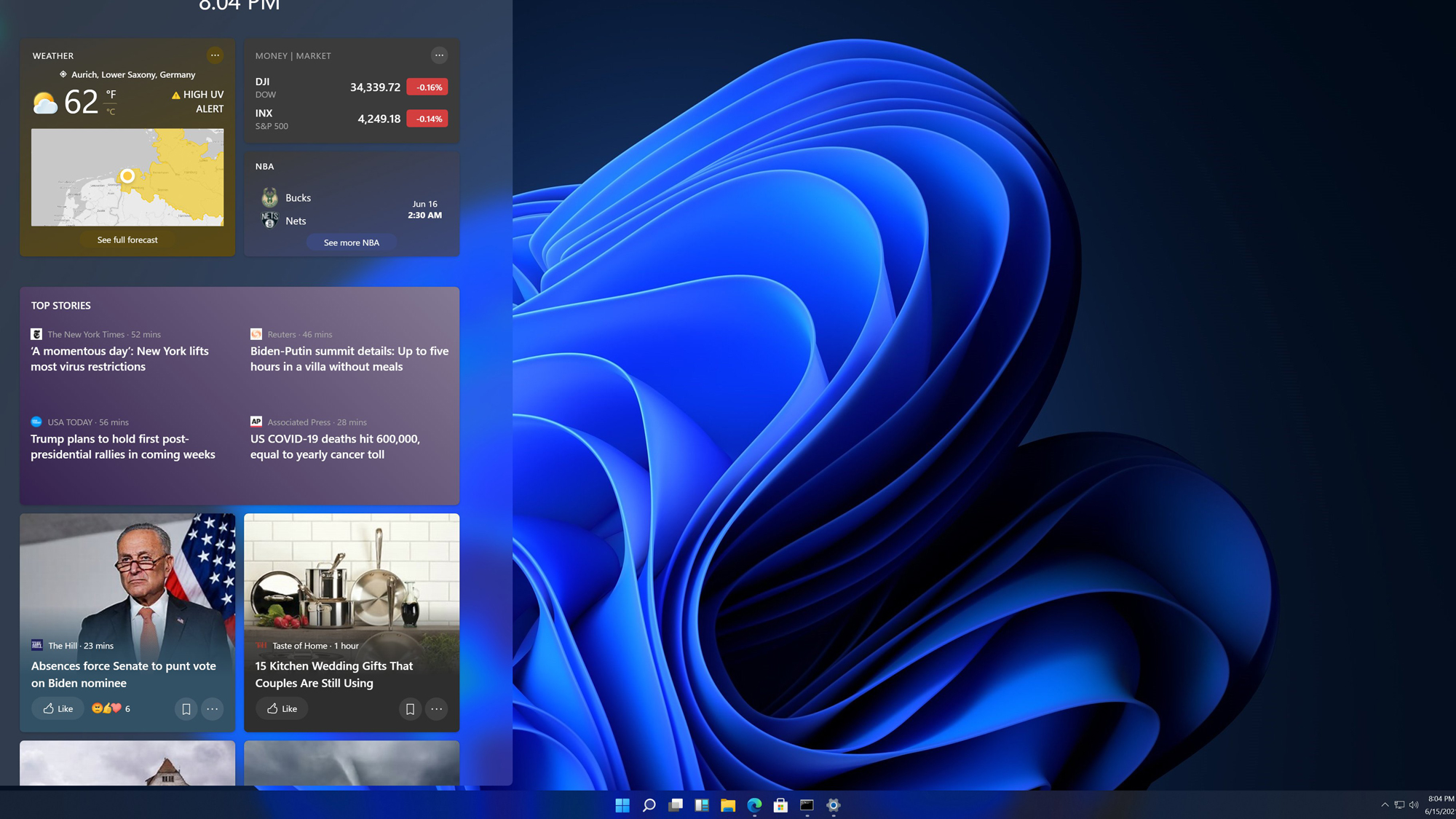 Windows 11, the operating system Microsoft CEO Satya Nadella called the “most significant” update in a decade, was revealed on Thursday at the much-hyped virtual Microsoft event. Microsoft didn’t reveal the new Windows 11 startup tune yet, but it already got leaked on Twitter last week.

this is the new Windows 11 startup sound pic.twitter.com/UQZNFBtAxaJune 15, 2021

The new Windows 11 startup tune was leaked last week, and as mentioned, social media erupted with commentary about how it’s similar to a soundtrack from Minecraft, a sandbox adventure game where players can where players can dig, mine, build, craft and enchant things.

It’s not a far-fetched theory that the new startup tune is Minecraft-inspired. After all, Microsoft purchased the open-world game in September 2014 for $2.5 billion. Since then, the number of monthly active Minecraft users climbed to a whopping 140 million worldwide, according to Statista.

Minecraft ended up being a rewarding acquisition for the Redmond-based tech giant, so it makes sense that it would pay homage to the popular game with a Minecraft-y Windows 11 startup tune.

The Minecraft soundtrack that seemingly inspired the new Windows 11 jingle is called “Strad.” It was produced by Daniel Rosenfield. Rosenfield produced almost all of the music tracks for Minecraft as well as some sound effects. “Strad” is a tropical-sounding melody that consists of steelpan music, tribal percussion beats and a layered mix of soft synths, woodwinds and strings. It looks like Windows 11 took some of that steelpan magic and turned it into a catchy startup tune.

Twitter typically erupts with a volcano of opinions about new revelations in the tech industry, and now the new Windows 11 startup sound is on the receiving end of all the commentary.

Some concurred with @MrGenksD’s sentiments that previous startup tunes sounded better, but cited Windows 98 and Windows 2000 as having better bootup jingles.

An electronic music composer liked the new Windows 11 sound, but decided to spice it up a little bit more with a little more reverb and “shimmer.”

Windows 11 system requirements: How to check if your laptop can run Windows 11

Microsoft Teams to be integrated into Windows 11 — What that means