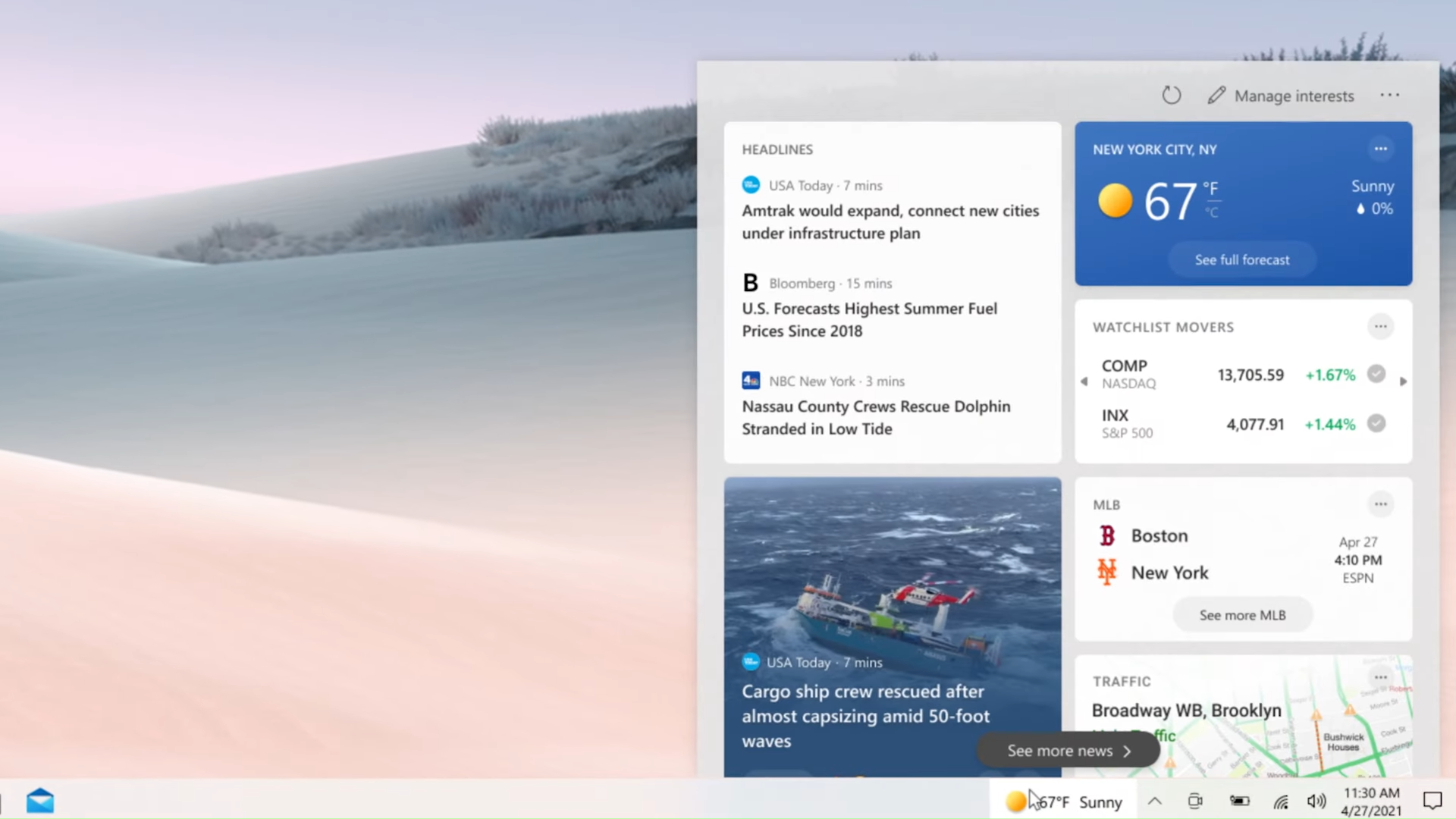 Microsoft may be hinting that its fast-approaching, massive OS update codenamed Windows 10 21H2 (Sun Valley), is called “Windows 11.” As The Verge pointed out, the signs are everywhere, from an upcoming Microsoft event starting at 11 a.m. and an 11-minute video recently uploaded on the Windows YouTube channel.

On top of foreboding Windows 11’s arrival, Microsoft’s latest video seemingly portends that the company will reveal a new startup sound for the highly anticipated OS.

On Thursday, Microsoft uploaded a meditative mash-up of old-school Windows startup sounds. The Redmond-based tech giant slowed the tunes down by 4,000% to evoke feelings of relaxation and leisure.

“Having trouble relaxing because you’re too excited for the June 24th Microsoft Event? Take a slow trip down memory lane with the Windows 95, XP, and 7 startup sounds slowed down to a meditative 4,000% reduced speed,” the video’s description said.

The Verge suspects that this video, released ahead of the upcoming Microsoft event (the day of Sun Valley’s reveal), is a hint that next-gen Windows will have a new startup sound. On top of that, the meditation session lasts for 11 minutes — a sign that the updated OS is called Windows 11.

If the Microsoft event start time and 11-minute video aren’t enough to convince you that Windows 11 is upon us, check out Microsoft’s subliminal-filled, event invite tweet.

The reflection from the window looks an awful lot like the number eleven, doesn’t it? Still, we won’t know for sure until Microsoft makes its official announcement in the coming weeks.

Microsoft CEO Satya Nadella says Sun Valley will be the most significant OS update in a decade.

How to Make a Digital Camera Obscura