Windows 11 could run on Macs — What you need to know 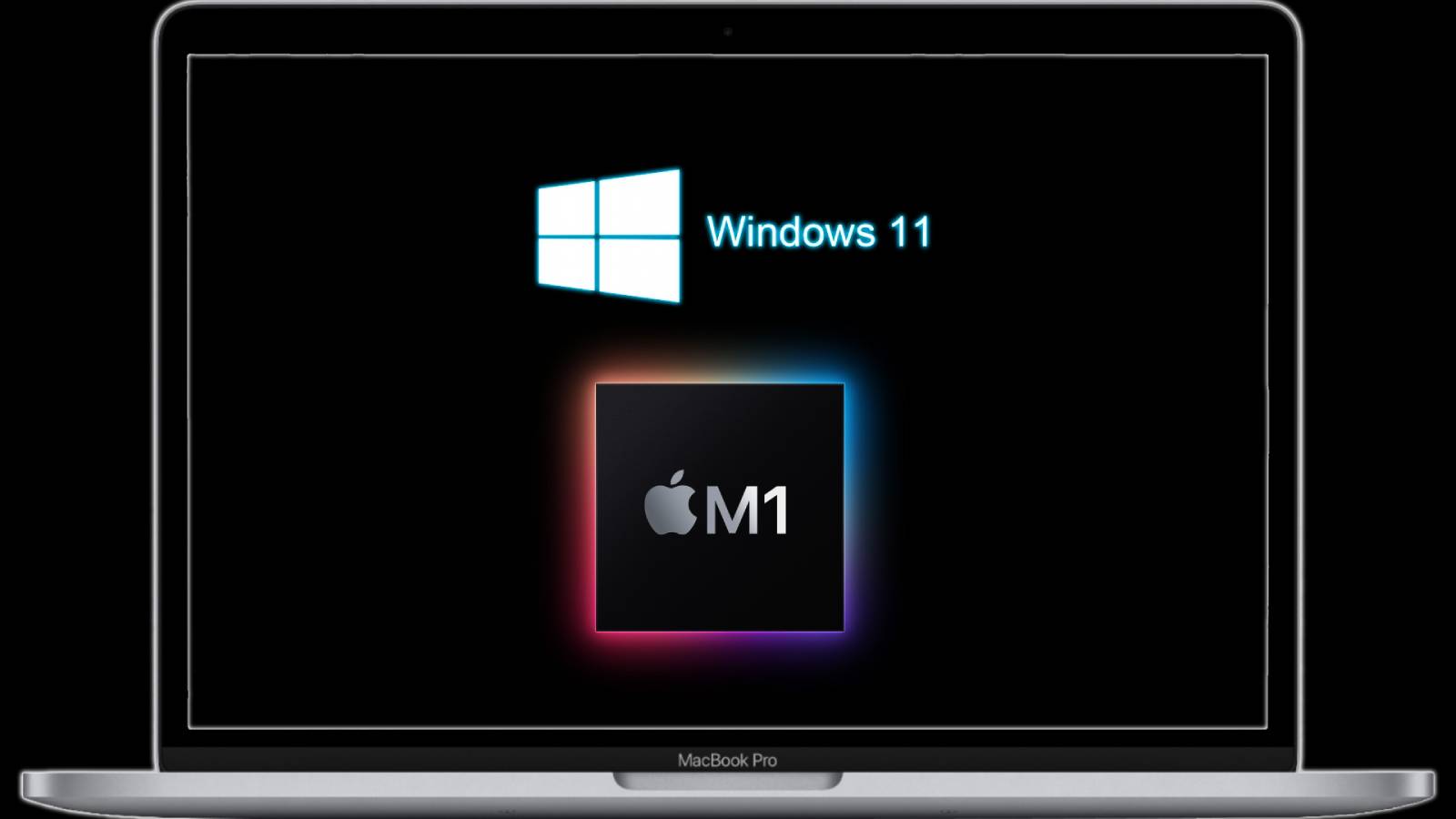 It has only been a week since Microsoft revealed the new Windows 11 OS to the world, and Parallels is already working on bringing the new OS to Macs. In a report on iMore, Parallels acknowledged that its team is doing “everything possible” to bring Windows 11 to macOS.

Parallels, which brought Windows 10 support to M1 Macs running macOS Big Sur, is now in version 16 and is now working on an update to optimize the desktop for the macOS Monterey beta “to ensure full compatibility as soon as it’s released.”

The software was updated this past April to version 16.5 to improve performance on M1-powered Macs. Parallels now use 250% less energy, has up to 60% better Direct X performance, and boasts 30% better virtual machine performance than a Windows 10 VM running on Intel-based MacBook Pro with an Intel Core i9 CPU.

Apple confirmed that the move to Apple silicon would push users to use virtualization tools like Parallels. Parallels says it has over 7 million users using its virtual machine product.

via 9To5mac and iMore