Windows 10 could get biggest update ever: Here is what to expect 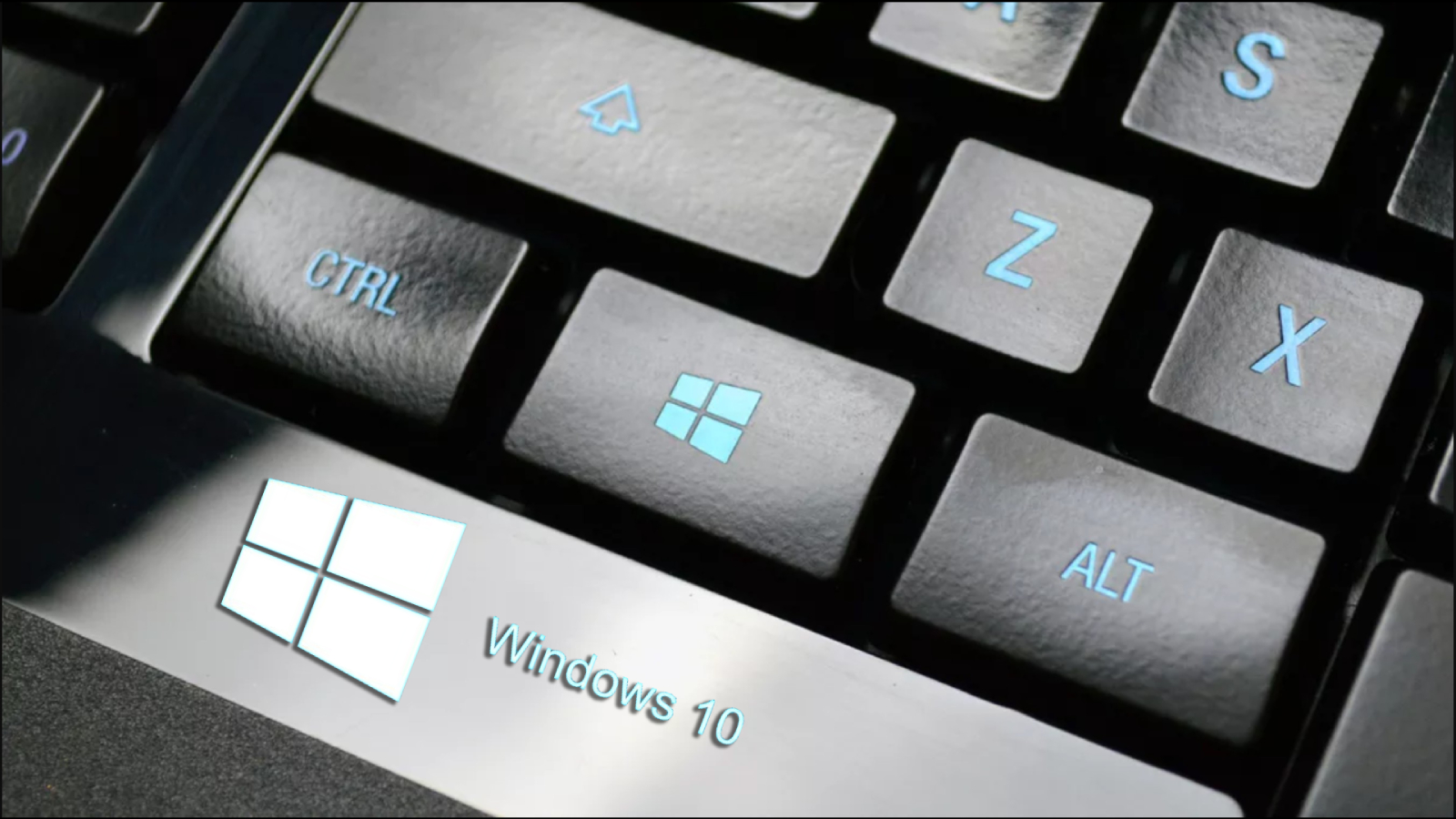 Microsoft announced at the recent Build developer conference that major updates are coming to Windows 10.

These could mark the most significant changes ever to the now-immortal OS, which Microsoft says will be the last version of its operating system as it switches to a stream of updates much like Apple has done over the years with macOS. This strategy will save users a great deal of money as they won’t have to shell out oodles of cash every few years for a new OS.

Microsoft CEO Satya Nadella made several statements that confirmed many rumors and leaks floating around regarding what’s coming to Windows. Nadella shared what may be next and what changes the company was working to improve the long-running OS.

A report from Windows Central quoted Nadella, “Soon we will share one of the most significant updates to Windows of the past decade to unlock greater economic opportunity for developers and creators. I’ve been self-hosting it over the past several months, and I’m incredibly excited about the next generation of Windows.

He continued, “Our promise to you is this: We will create more opportunities for every Windows developer today and welcome every creator looking for the most innovative, new, open platform to build and distribute and monetize applications. We look forward to sharing more very soon.”

The Microsoft CEO’s overture to developers ties into the company’s recent plans of opening up to more third-party input. We recently reported that Microsoft announced its new partnership with Qualcomm and the new Snapdragon kit to help developers create native apps for ARM-based devices using Windows. Microsoft also makes it easier for developers to register and get their apps on the Microsoft Store, which is rumored to be massively overhauled in the next Windows iteration.

Microsoft is also offering incentives to developers by cutting the commission they take on store purchases to 12% and offering the ability to opt-out of the Microsoft purchasing system. Microsoft has been focused on making its Store more inviting and functional.

We expect many changes to the OS visually and the removal of outdated portions of Windows 10 in the coming weeks and months.