What Was Saving Species? | Pet Keen 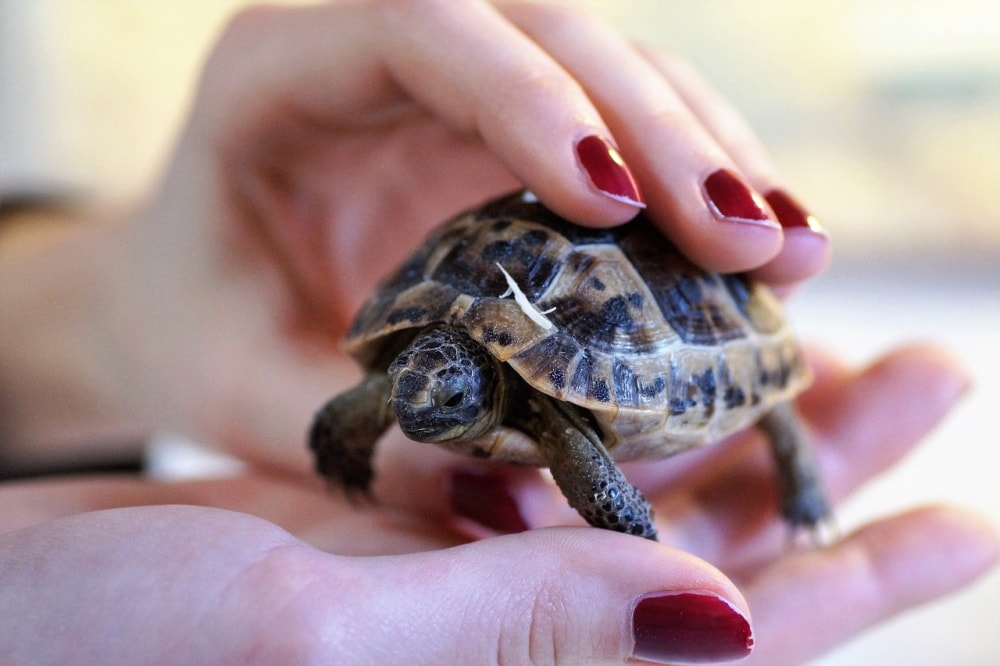 Last updated in 2019, the Saving Species website was started by Dr. Stuart Pimm in 2007, and dedicated to the conservation of nature with the aim of saving different animal species, as their name implies. But what was Saving Species all about, and what did they manage to accomplish? Let’s take a closer look at this now extinct conservation group that was aimed at saving the endangered animals of the world.

SavingSpecies was created for a singular purpose: to save the animal species that are facing extinction due to current circumstances. The group focused mainly on places where the biodiversity of the region is in extraordinary danger of being permanently altered or lost. Using extinction models and species distribution maps from some of the leading names in science, Saving Species set conservation priorities, ensuring that the animals that most needed help were able to get it.

Why They Did It

Reading from the About Us page of the Saving Species website, it’s clear that this group had three main reasons for their activism. First, the plants and animals of the world are becoming extinct at accelerated rates not seen for 60 million years. Second, changing global weather conditions are leading to climate change that results in the loss of rare and unique ecosystems. And finally, there’s too much carbon being introduced to the atmosphere, which results in the loss of forests due to the trees absorbing that excess carbon.

Their Principles and Priorities

Saving Species was very clear about the principles used to guide all of the group’s decisions, priorities, and actions. These were commitment to local action, measurement of conservation results, and scientific due diligence.

Of course, there are numerous species of endangered animals in need of help. Saving Species couldn’t reach all of them, which is why they were very specific about their priorities. For example, their first priority was laser focus. They bought low-quality land that was near to larger conservation areas in biodiversity hotspots and restore it, allowing them to get the most out of their funding.

Their next priority was scientific due diligence. To that end, they sat some of the world’s leading conservation scientists on their Science Board to review every project and determine the likelihood of success.

Priority number three was community buy-in. SavingSpecies wanted to use conservation efforts to support local communities by increasing employment through projects or increasing tourism income in the area.

The final priority of Saving Species was to form partnerships with local conservation groups. To do this, they provided resources to communities and local groups, including funding for land purchases, advising on issues of science and technology, and providing resources and guidance when it came to research and monitoring.

How Were They Doing It?

Above all, Saving Species was dedicated to helping local groups acquire valuable tracts of land to use for conservation purposes. They would identify the highest-danger areas where biodiversity was facing extreme threats from development and exploitation. High-level scientists and researchers determined the best pieces of land to buy; often, adjacent to larger areas that were already being used for conservation. This expanded the territory of endangered animals, creating a safer habitat.

When you first visited the SavingSpecies’ website, you were greeted by a large banner that says “OUR PROJECTS STOP EXTINCTIONS.” Obviously, that’s a pretty bold claim, but it shows just how seriously this group took their work. Their homepage did a great job of showing their goals by demonstrating their major intent to purchase land and restore it for endangered creatures to utilize.

Also on this website was a series of articles written by the group’s founder, Stuart Pimm. These articles covered a variety of topics related to conservation efforts, including an annual message from the founder and articles on topics such as “Making Habitats Whole Again.”

If you head to savingspecies.com today, you won’t find anything. But at one point, this was a blossoming website for a conservation group that was dedicated to saving endangered animal populations around the world. No information is available regarding why this website disappeared, but the endangered animal populations of the world are worse off for it.