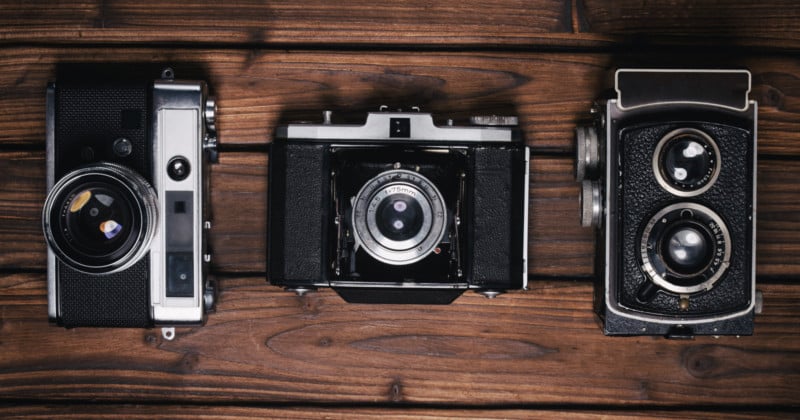 I became interested in analog photography during high school. I later rediscovered the film process that I had taken for granted since I had spent my teenage years taking unlimited photos on my digital camera and smartphone.

My hobby morphed into curiosity at university where I conducted a simple experiment with classmates. We all spent a day in the city together. One participant had a roll of film to shoot on my 35mm camera, while the other participant used their smartphone to take snapshots throughout the day.

Once the film was developed, they answered a survey.

I share their enthusiasm for the film process and I believe that is the main reason why there is still such a determined community of film lovers. In a previous editorial titled Three Ways We Can Keep Analog Photography Alive, I propose that innovation, sharing information, and collaborating with like-minded people is critical to reinvigorating the analog photography industry.

Whether we produce a YouTube channel, create a new method for developing film, or design a new camera model, when taken together these three elements mitigate risk and wasted resources, and improve our chances at success.

My goal is to develop a brand-new analog camera model. Through information-sharing, I have learned the difficulties that are attached to such a project. So far, I have an idea and I am always meeting like-minded people who are interested in helping me realize success. However, I am firmly planted at square one. To develop a camera model that people love, I need to learn what we all want.

I mentioned in that earlier editorial that there are finite, quality analog camera models up for grabs, and — as resilient as they are — it is a matter of time before they begin showing their age. I believe there is enough interest in analog photography to reinvigorate the industry and potentially keep it alive for future generations to enjoy, and innovating new takes on analog photography is a major important step.

If you are interested, you can have your say in this 5-minute survey that I have developed to edge me closer to my goal.

A massive thanks to the people who have responded so far. Once I have received enough responses, I will share findings in a future article so everyone can benefit and get innovating.

About the author: Benjamin Santamaria is a marketing and communications officer for YMCA Australia. He studied communication at university, focusing his postgraduate research on how young people interact and identify with podcast hosts. Ben has a keen interest in analog photography and aspires to contribute to the reinvigoration of the analog photography market.

Why Collaboration Between HR and IT Drives Employee Experience

18 Reasons Your Mom Might Be Making You Depressed Or Anxious