We Live in the Era of Post-Peak Camera Demand… So What’s Next?


In 2020, the global camera industry sold roughly one-eighth the number of cameras it did at its peak in 2008: 15 million units for CIPA companies versus 120 million just 12 years earlier.

Faced with an existential crisis, camera companies had no choice but to try innovating their way out of it. Sure enough: cameras have gotten better and better — it’s crazy how much better — but has it occurred to you (as it has to me) that camera prices have risen at an even faster rate? 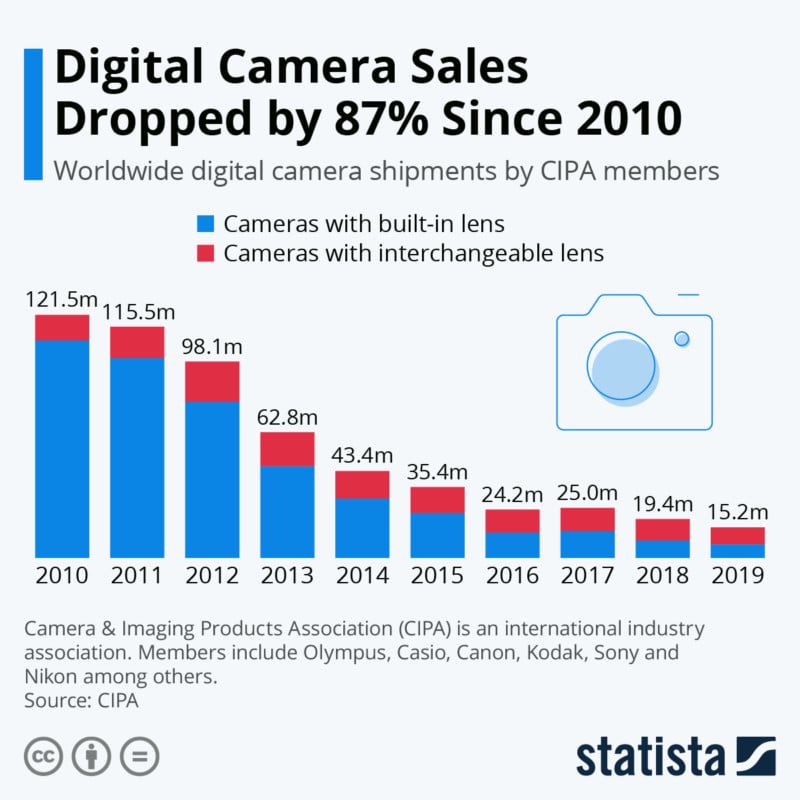 Maybe not. You might argue that it’s just the opposite.

But you know where I’m going with this, right?

These are not valid measures of comparative value. Do the latest whiz-bang cameras give us a proportionally higher number of keepers, a proportionally richer viewing experience, or make us proportionally better photographers? Do they even give us what we actually want?

What the statistics tell us is this: for the vast majority of us, smartphones will, at normal fields of view, print sizes, and viewing distances, give us infinitely better images than our dedicated cameras. At least, proportionally speaking — because our smartphone cameras are essentially free — and surprisingly good.

That is, if we set aside our prejudices and we really learn how to use them. 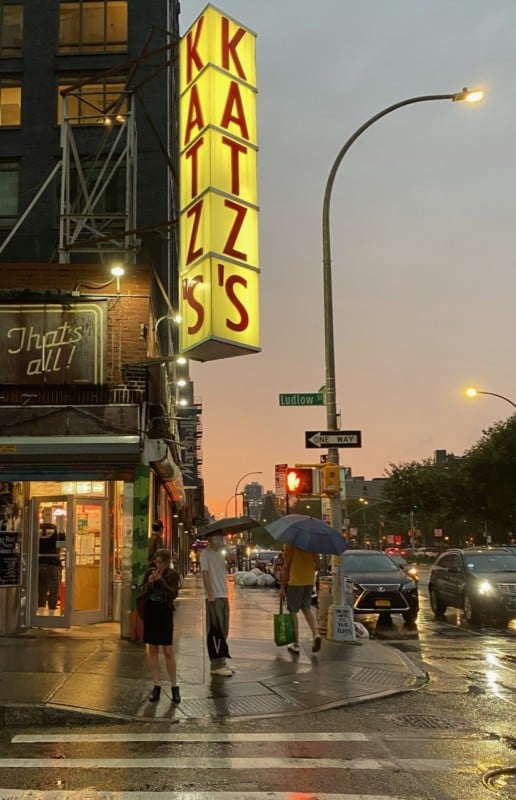 The picture above was shot on the essentially free iPhone 11 Pro camera, and the picture below is shot on the $13,000 Fujifilm GFX 100 with 32-64/4 combination. 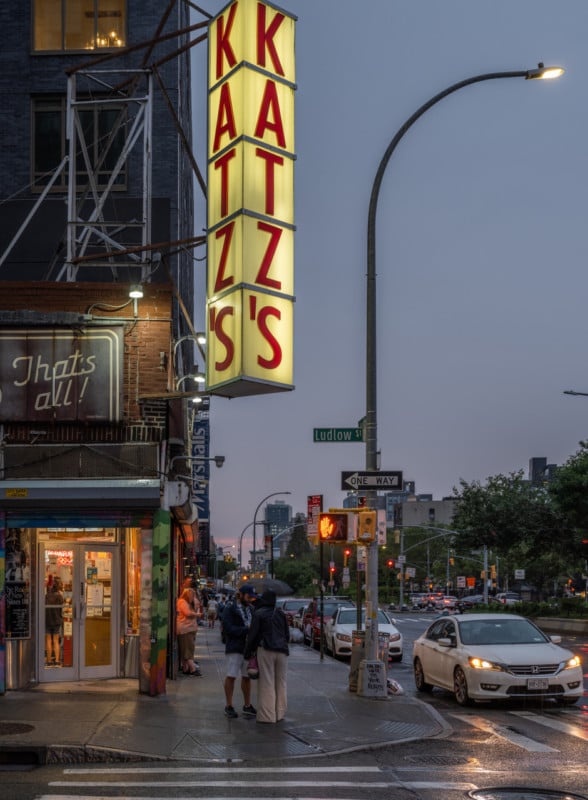 One section of the video above was shot back in 2019 before the pandemic and I ponder these questions with iPhone photographer Cliff Pickett as we wander the streets of New York. The kicker? The entire thing was filmed by the OTHER half of Three Blind Men & An Elephant, my wife, partner, camera op, and gimbal op Claudia, walking backward the entire time, on an iPhone X mounted on an OSMO Mobile 2 gimbal.

About the author: Hugh Brownstone is a photographer, writer, educator, filmmaker, and YouTuber. His book “Streets of New York” was published in 2020. He is the founder and owner of “Three Blind Men and An Elephant Productions” and he and his wife Claudia are the producers of the documentary web series Mariner East and co-lead their Streets of New York workshops. You can learn more about them at here. You can find Hugh on Instagram and YouTube.

Image credits: Featured image — incidently shot on a smartphone — was licensed via Depositphotos.

Will Greg Be The Next Bachelor? All The Clues