This Turtle Beach gaming headset is only $30 for Black Friday 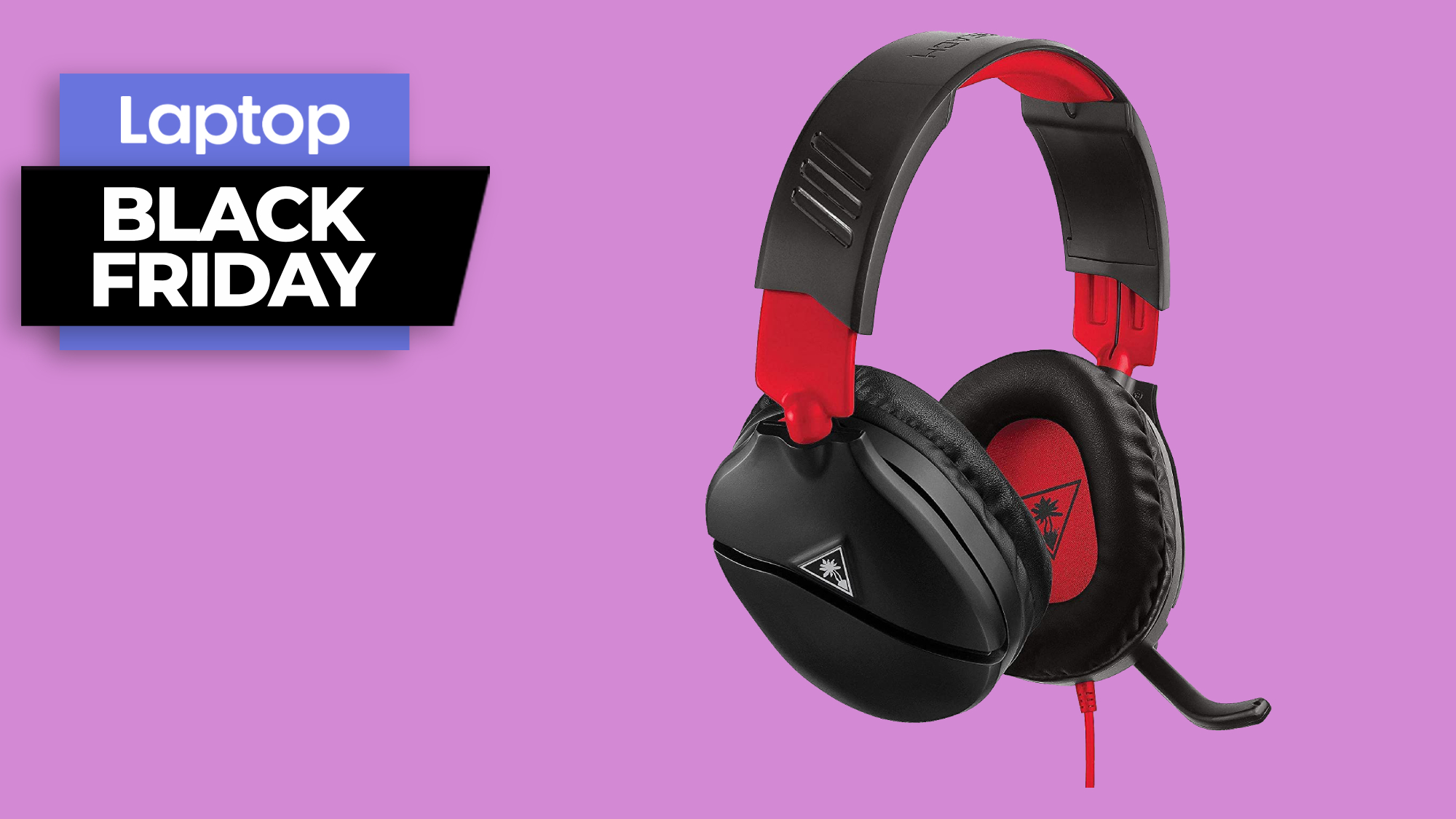 Black Friday is here, and lets be honest, not all deals are created equally. Sometimes you find a deal that takes something really expensive down to a reasonable price, while other deals make something already inexpensive even cheaper. This particular deal is in the latter category, as the Turtle Beach Recon 70 is now $30 at Amazon (opens in new tab).

That means this budget headset has had an additional $10 taken off of its base price. Sure, that’s not a steep deal, but if you already know what you’re getting (and are someone who loves cheap stuff as long as it’s useable), this headset is only better if it costs less.

The Turtle Beach Recon 70 won’t impress anyone with premium tastes. This is a $30 headset after all, but if you’re okay with something that ultimately gets the job done, this should be fine. It features a flip up microphone that automatically mutes when it goes far enough up.

You can also use the headset on Xbox Series X|S, Xbox One, PS5, PS4, PS4 Pro, PC and mobile devices (as long as they have a 3.5mm connection). Keep in mind, this headset doesn’t feature a wireless dongle or any sort of Bluetooth, so it’s exclusively connected with the 3.5mm wire.

MacBook Pro 2023: It was supposed to launch last year, but didn’t — here’s why (report)