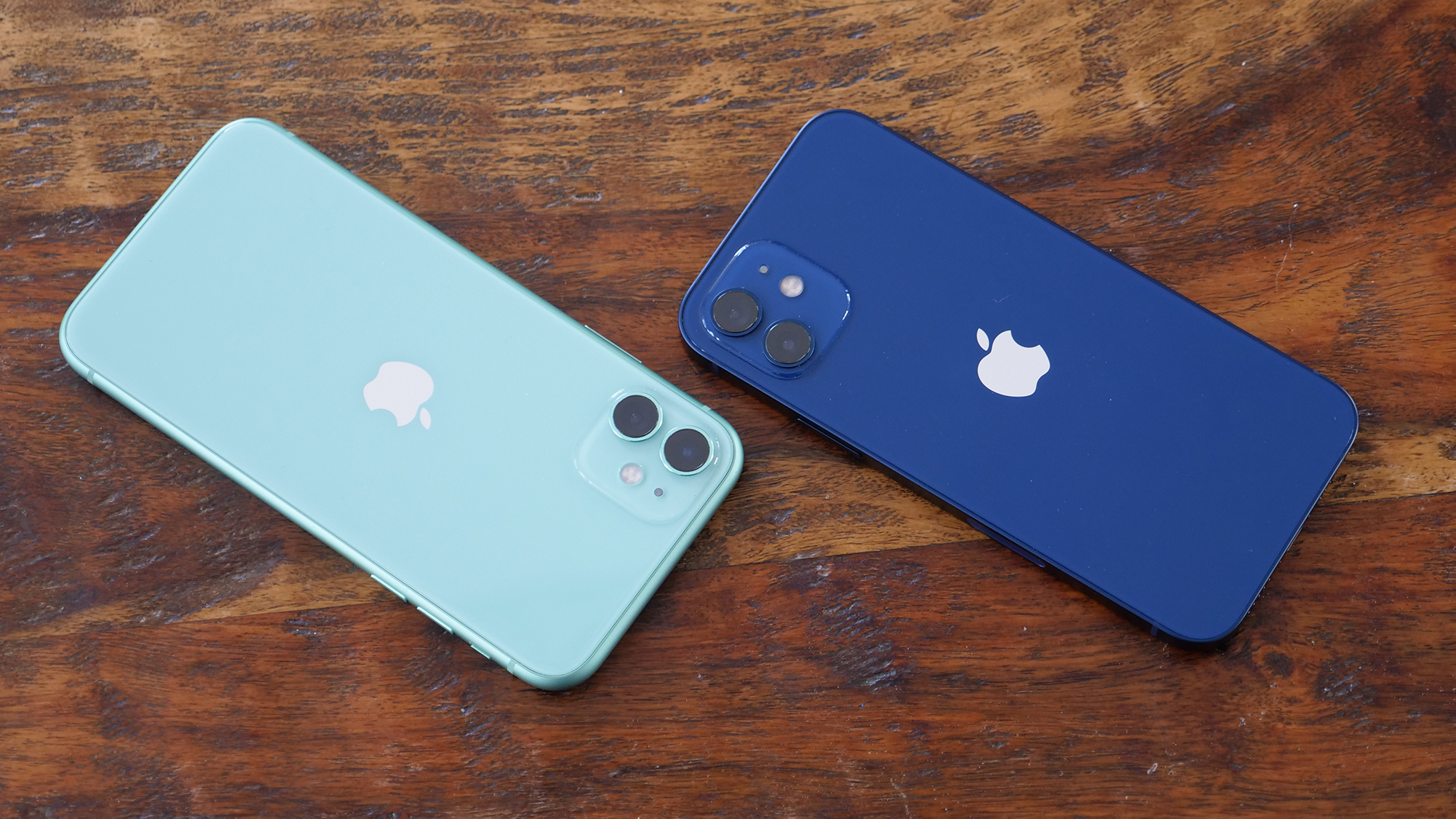 A security researcher discovered a network name is breaking Wi-Fi functionality on iPhone and other iOS devices, and it appears to be due to a specific symbol triggering a bug in Apple’s smartphone.

As spotted by 9to5Mac, founder of reverse-engineering and software blog Carl Schou joined the network “%p%s%s%s%s%n” only to find it completely broke the Wi-Fi functionality on the iPhone. The researcher also found using “%secretclub%power” could trigger the same issue, meaning the percentage sign appears to be causing problems when iOS devices connect to networks.

After joining my personal WiFi with the SSID “%p%s%s%s%s%n”, my iPhone permanently disabled it’s WiFi functionality. Neither rebooting nor changing SSID fixes it :~) pic.twitter.com/2eue90JFu3June 18, 2021

Another user connecting to a Wi-Fi network with similar symbols also experienced the same issue. The name,“%Free %Coffee at %Starbucks,” appeared to have triggered the bug and automatically switched off Wi-Fi functionality.

It is not a security problem in a sense that it can leak your data or something. And definitely not a reason to panic. But still a bug no one was expecting in 2021.Btw just checked that Starbucks one. And it works: pic.twitter.com/40wnvvQJpMJune 20, 2021

In order to restore Wi-Fi functionality, Schou states he had to manually edit an iPhone backup and “remove malicious entries from the known networks .plist.” Completely resetting the Wi-Fi settings on the iPhone didn’t appear to work, either.

While the security researcher claims that any iOS device’s Wi-Fi can be permanently disabled when using similar Wi-Fi names, another user tried it on an old (and very cracked) iPhone, and Wi-Fi appeared to be enabled. As noted by another reverse engineer, different iOS versions may not be affected by the bug. Possibly more recent iOS updates are affected.

Apple has yet to respond to the bug, but the report offers an explanation on why it might occur. The bizarre combination with the percentage sign (%) in networks could be leading to a mishap in memory corruption in the iPhone. iOS spots and kills the process of connecting to Wi-Fi, which is why Wi-Fi functionality is then completely disabled.

While the issue is ongoing, it is highly unlikely anyone will encounter this problem considering the specific circumstances. Apple may update a fix in the next iOS update, but in the meantime, keep an eye out for the percentage symbol in network names when connecting to Wi-Fi on an iOS device.

For those that are affected, try resetting Wi-Fi your iPhone’s Wi-Fi settings by heading to the Settings app, navigating to General, scroll down to Reset, and hit the Reset Network Settings.

Speaking of iOS updates, if you’re looking to try out Apple’s next OS update, here’s how to install the iOS 15 and iPadOS 15 public betas.