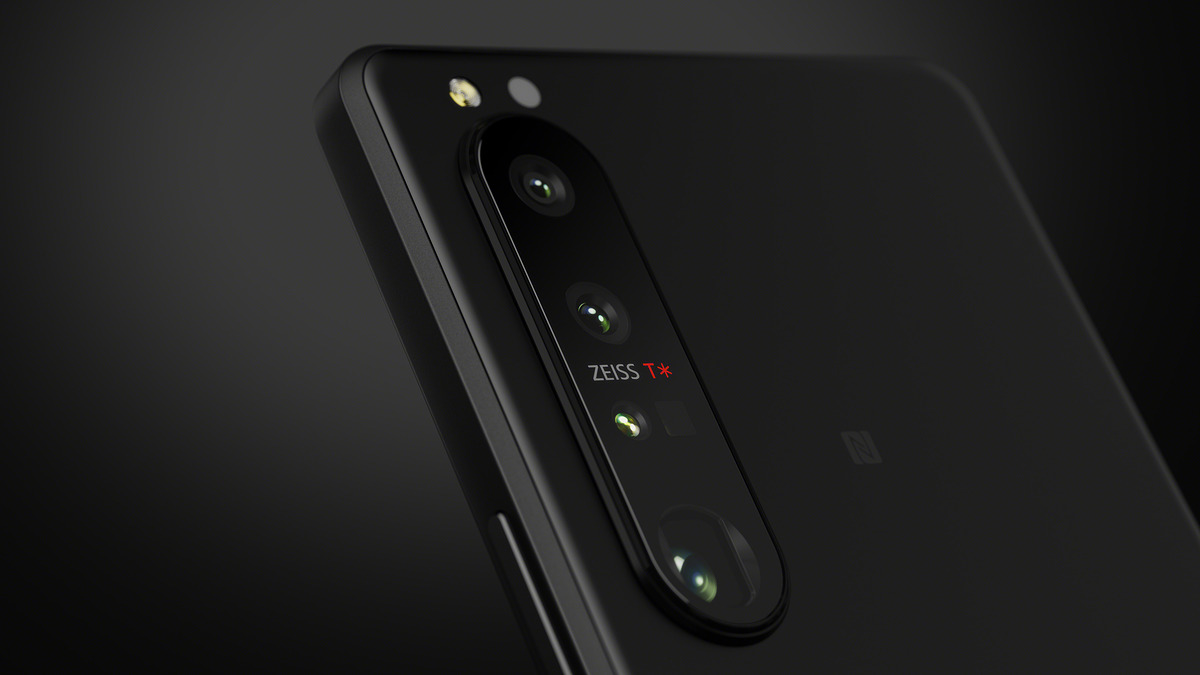 Sony has a powerful presence in the phone world with its camera sensors in many of our favorite phones. However, the company’s own phones have failed to make a meaningful impact in the U.S.

The newly announced Sony Xperia 1 III will look to change that when it arrives August 19 with improved 5G support for the U.S. market and a first-of-its-kind periscope zoom lens. But it will come at a price with a starting price of $1,300 (via The Verge).

Most of the specs are standard 2021 flagship fare including a Qualcomm Snapdragon 888 processor, 12GB of RAM, a 4K 120Hz 6.5-inch display, and a 4,500 mAh battery. Sony is hoping that its cameras will make the phone stand out from the crowd.

This includes some unique software and hardware touches that are in part borrowed from Sony’s wildly popular Alpha line of mirrorless cameras. Arguably, the most impressive and useful of these is the Eye AF (autofocus) which will find the eyes of a person or animal in your photo and lock onto them and maintain focus regardless of their movements. When it comes to pets and children, this may be worth its weight in gold.

The other big camera innovation is a variable periscope zoom lens. Rather than a fixed focal length that can only be manipulated digitally like on the Galaxy S21 Ultra, the Sony Xperia 1 III’s telephoto lens can be set to either a 70mm or 105mm equivalent. Essentially giving you two lenses in one. This is in addition to the primary wide-angle (24mm) and ultra-wide (16mm) lenses. Sony follows the iPhone 12 Pro playbook with 12MP sensors for all of its cameras.

Sony will also look to appeal to videographers with support for 4K 120fps slow motion and 21:9 aspect ratio recording from 24fps up to 60fps. The latter matches the aspect ratio of the phone’s display. Recordings also display a wealth of information relevant to professional videographers including resolution, FPS, look, lens, stabilizer, WB, ISO, shutter angle/ speed, focus and audio level.

The phone will be available directly from Sony and will include a pair of Sony’s WF-1000XM3 noise-canceling earbuds and 43,200 Call of Duty Mobile points for anyone that orders the phone prior to September 26. It would have been nice if this were the brand new WF-1000XM4 earbuds, but the older model remains excellent and at a roughly $200 value. may help some rationalize the cost of the phone.

The lack of a carrier partner will likely prevent this phone from making any real waves yet again. However, Sony builds beautiful phones and this one appears to be leveraging Sony’s own tech better than they have in the past so it gives me hope that they will get there.