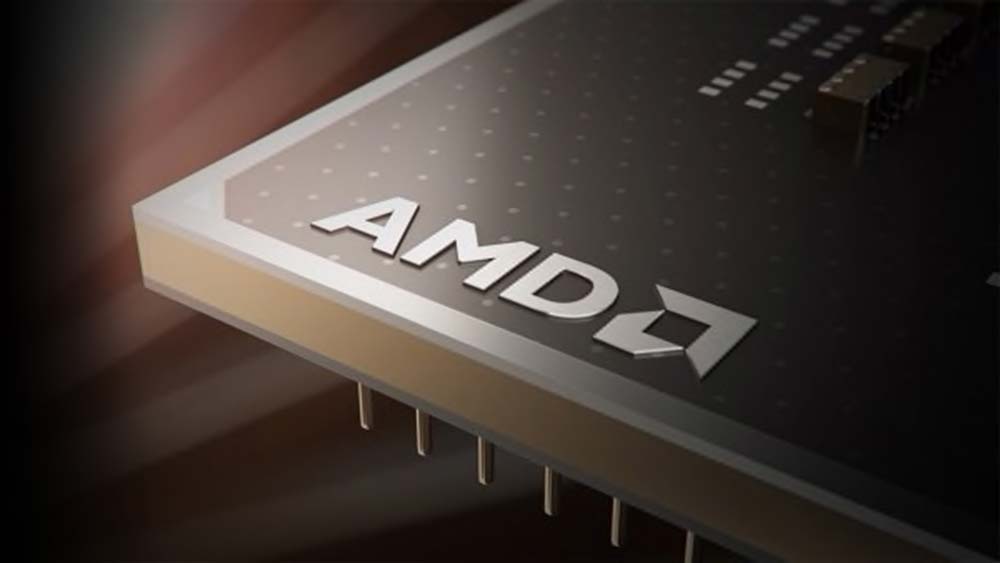 Announced at Computex Taipei (via The Verge), Samsung and AMD have partnered up to develop the next Exynos mobile system on a chip (SoC), which is expected to give Samsung Galaxy smartphones (and possible future Galaxy laptops) a significant upgrade in graphics.

The announcement didn’t specify when the next-generation Exynos chip will be launched, but Su states Samsung will provide “more details later this year.”

AMD plans to bring its RDNA 2 to the high-performance mobile phone market, with Samsung devices being the first to feature the highly-regarded ray tracing and variable rate shading tech.

Currently, Samsung uses both its own Exynos and Qualcomm’s Snapdragon chips in its flagship Galaxy S21 smartphones. However, with the new graphics power coming to the Exynos SoC, the Korean tech giant could get rid of Qualcomm altogether.

Previous reports claim Samsung is also set to release a flagship Exynos chip for an upcoming Galaxy laptop, pointing out that the tech company has partnered with AMD to develop the laptop. With AMD’s recent Computex announcement, this could be the same Exynos chip that will be used in smartphones.

According to sources speaking to Korea Economic Daily, the upcoming laptop processor from Samsung will use 5-nanometer processing technology, offering everything from improved functionality, battery efficiency, and “extraordinary computing power.”

If the report is anything to go by, Samsung is looking to follow in Apple’s footsteps by launching its own version of the ARM-based M1 chip. Since the rumored Exynos SoC is expected to work with smartphones and laptops alike, it could compete with Apple’s recently announced iPad Pro 2021.

The best Surface Pro cases in 2021