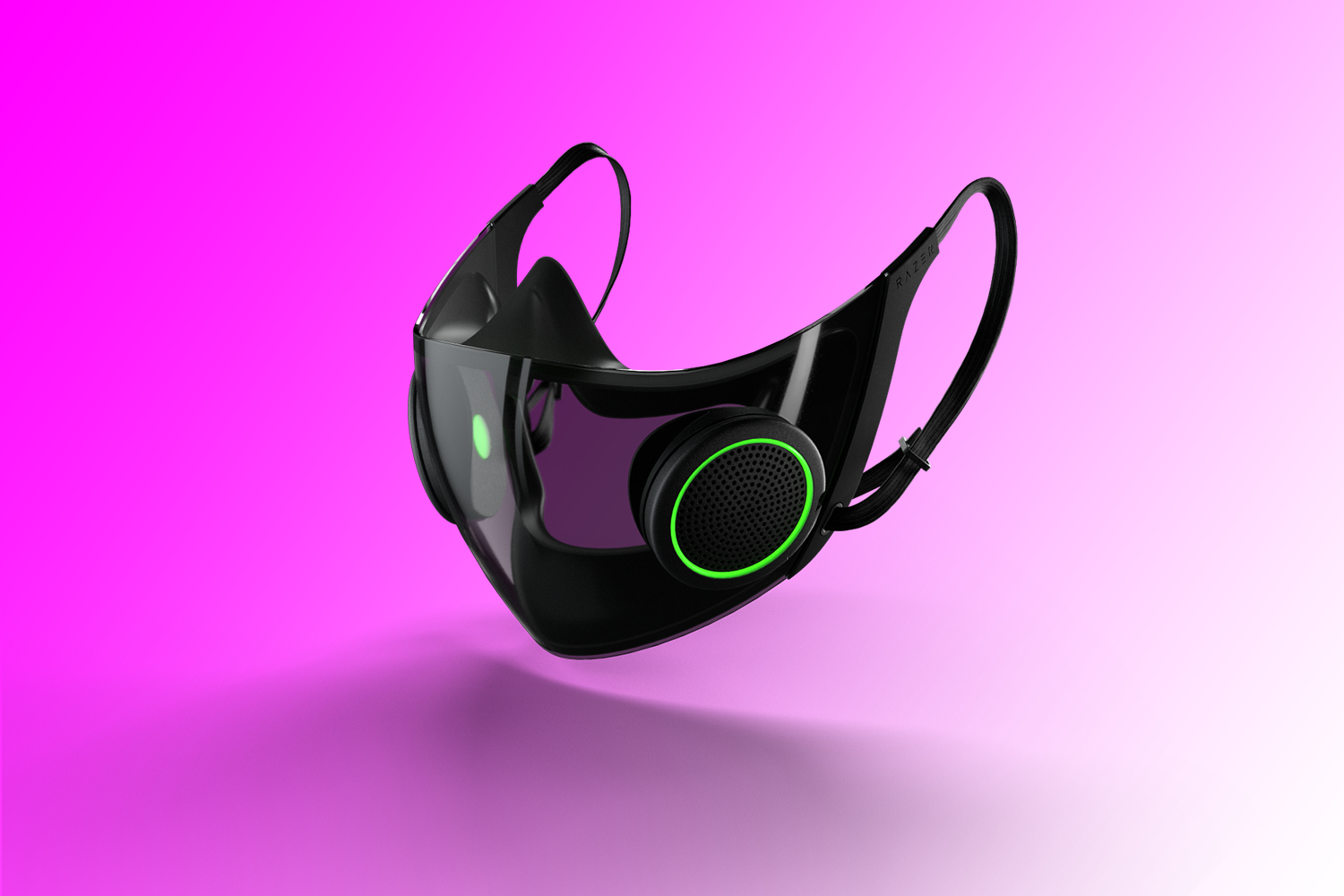 The RGB mask Razer revealed at CES will be available later this year in limited quantities. As part of its E3 conference, Razer gave a status update on Project Hazel, an N95 mask with RGB lighting that was previously revealed as a concept.

Project Hazel generated significant buzz when it hit the scene in January, though some weren’t convinced that Razer’s latest project would ever come to fruition. Razer CEO Min-Liang Tan assured us yesterday at the company’s E3 conference that Project Hazel would be released this year with a first “supply drop” slated for early Q4.

That’s the good news; the bad is that “supply drop” sounds like the first-come-first-serve availability we’ve seen with various products over the past few years. I’m thinking of health goods like face masks, hand sanitizer, and toilet paper, as well as technology like the PS5, Xbox Series X and graphics cards.

Project Hazel falls somewhere between those categories — it is an RGB-illuminated N95 mask with two disc-like ventilators that flank your mouth (it looks more like a gas mask than your typical cloth mask). These disks filter the air as you breathe and supposedly remove 95% of airborne particles. RGB lighting circles outline the discs and can be customized to show various lighting effects with up to 16.8 million colors.

The ventilators can be detached and recharged. Project Hazel could ship with a large charging case that sterilizes the smart mask with UV light while it’s not in use. The mask features VoiceAmp, which uses a built-in mic and amp so you don’t sound muffled and can speak at normal volumes.

If you’re interested in the Razer Project Hazel RGB mask, we recommend visiting the Razer website and signing up to be notified of its availability.