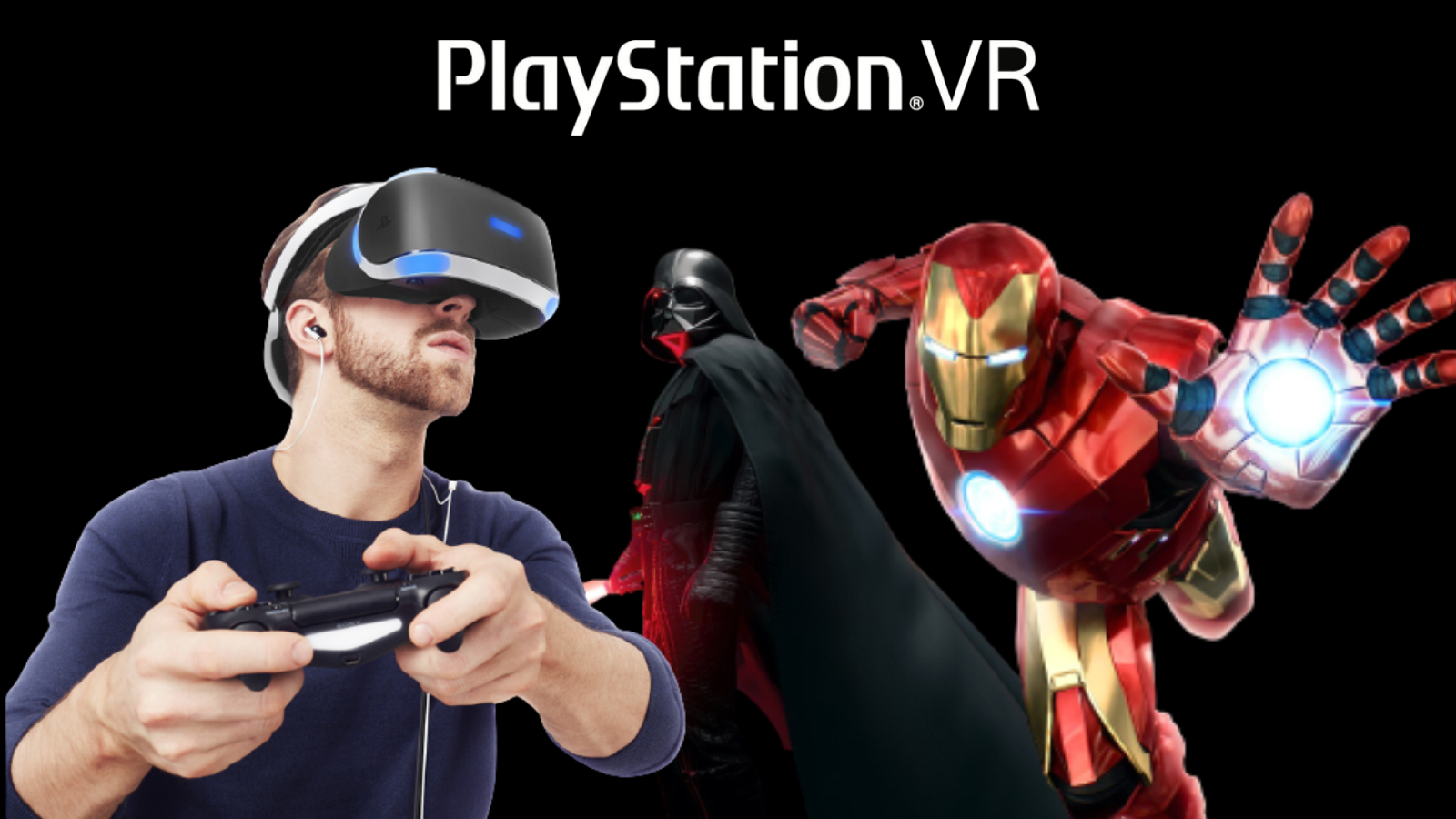 Sony may release the new VR headset in late 2022, according to a report by Bloomberg.

One source told the news outlet that Sony is “aiming to release the successor in the holiday period next year.” It will reportedly feature 4000 x 2040-pixel OLED displays made by Samsung, according to a report by Upload VR that came out last month.

Sony had previously mentioned creating a PS5 VR headset and confirmed its existence before releasing more details in a blog post. The next iteration of PSVR will come with higher resolution OLED panels in the 4000 x 2040 range and new VR motion controllers with similar haptic feedback found in the current PS5 DualSense controllers.

In the blog post, Hideaki Nishino, Sony Senior VP of Platform Planning and Management, wrote, “One of the innovations we’re excited about is our new VR controller, which will incorporate some of the key features found in the DualSense wireless controller, along with a focus on great ergonomics. That’s just one of the examples of future-proof technology we’re developing to match our vision for a whole new generation of VR games and experiences.”

Although the new PSVR is still in its formative stages of development, Sony wrote, “We’re taking what we’ve learned since launching PS VR on PS4 to develop a next-gen VR system that enhances everything from resolution and field of view to tracking and input. It will connect to PS5 with a single cord to simplify setup and improve ease-of-use while enabling a high-fidelity visual experience.”

It appears Sony is aiming the release for the holiday season of 2022, and with sales of the original PSVR at over five million, it’s a good bet to be one of the most highly sought-after holiday gifts. Sony hasn’t confirmed the official release date, specs, and price, but we will report them as soon as we have them.

How soon is too soon to propose? Here’s what studies say.

This Syon Park Wedding Is A True Explosion Of Color

The magic of film – The Leica camera Blog