PS5 State of Play: Predictions, start times and how to watch Sony’s event 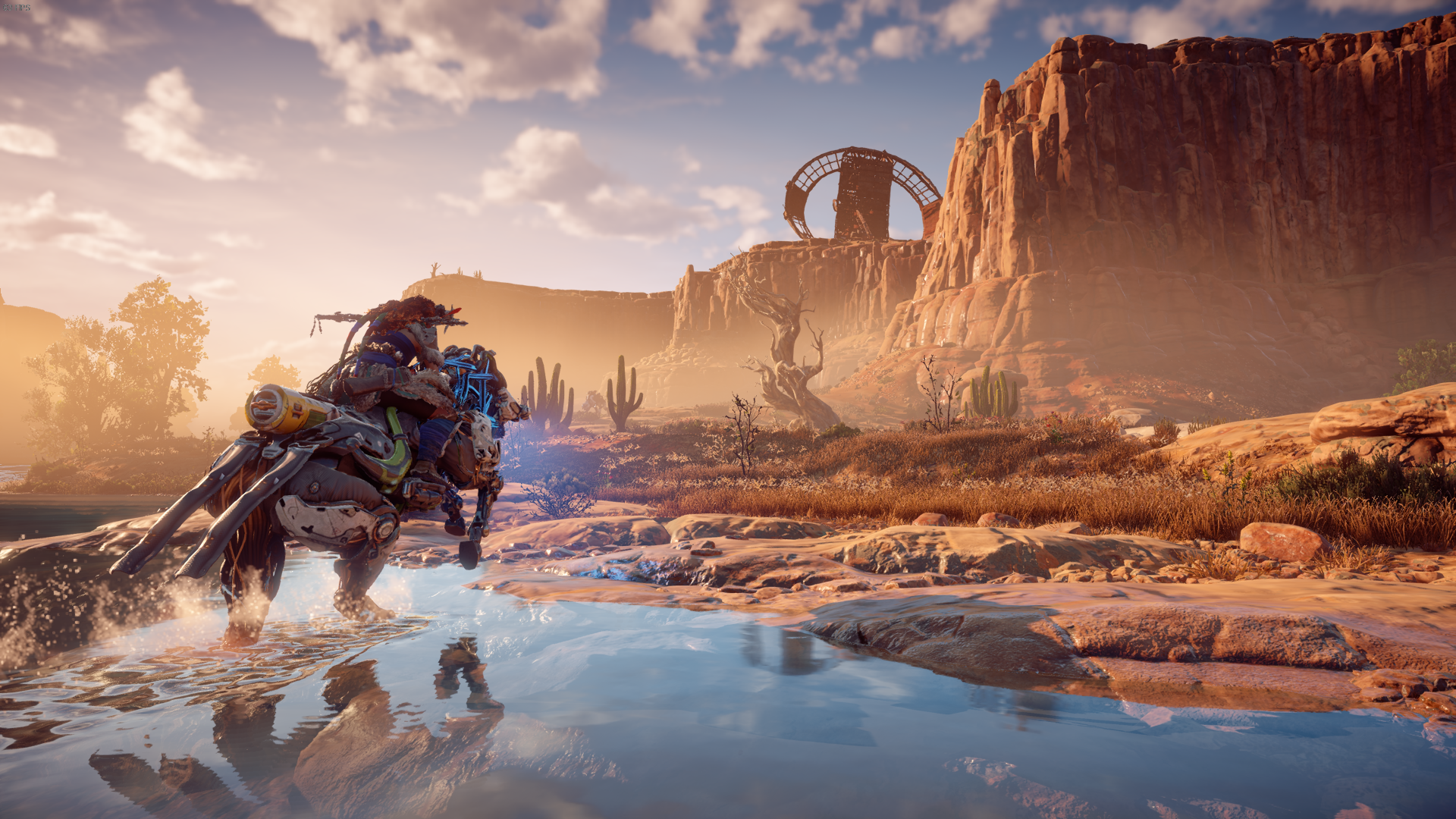 Sony is gearing up for another PS5 State of Play this week, and the company has already dropped a few hints as to what to expect from the big event.

Taking place on Thursday, May 27, the star of the show this time round is developer Guerrilla Games’ highly-anticipated PS5 exclusive Horizon Forbidden West. According to Sony’s blog, the event is dedicated to a massive gameplay reveal. Check out how to watch this week’s PS5 State of Play event, when it’s kicking off, and what to expect.

How to watch PS5 State of Play

You can catch it on PlayStation’s Twitch and YouTube channels. The video above will live stream the whole event.

What to expect at PS5 State of Play

During the 20-minute presentation, we’ll be getting 14 minutes of brand-new in-game action starring protagonist Aloy, along with some insight from the game’s developers, Guerrilla Games.

This will be the first piece of gameplay we’ve seen since Horizon Forbidden West was announced. The PS5 game is still expected to release sometime this year, although no official date has been stated. Here’s hoping we’ll get a specific date.

Since the showcase is dedicated to the PS5 exclusive, we’re not expecting any other teasers, whether it be from God of War 5 Ragnarök or Final Fantasy 7 Remake: Intergrade. But, we’ll never rule out any surprises.

Ratchet & Clank: Rift Apart is the next big title coming our way. While it was set to be a part of the PS5’s launch line-up, it was pushed back to June 11. That’s still plenty of time to make your way through every previous Ratchet & Clank game, which we’ve ranked from worst to best.

Hairless French Bulldogs: Are They Ethical?

Are Victoria & Greg Still Together After ‘Bachelor In Paradise’ Reunion? They Got Matching Tattoos