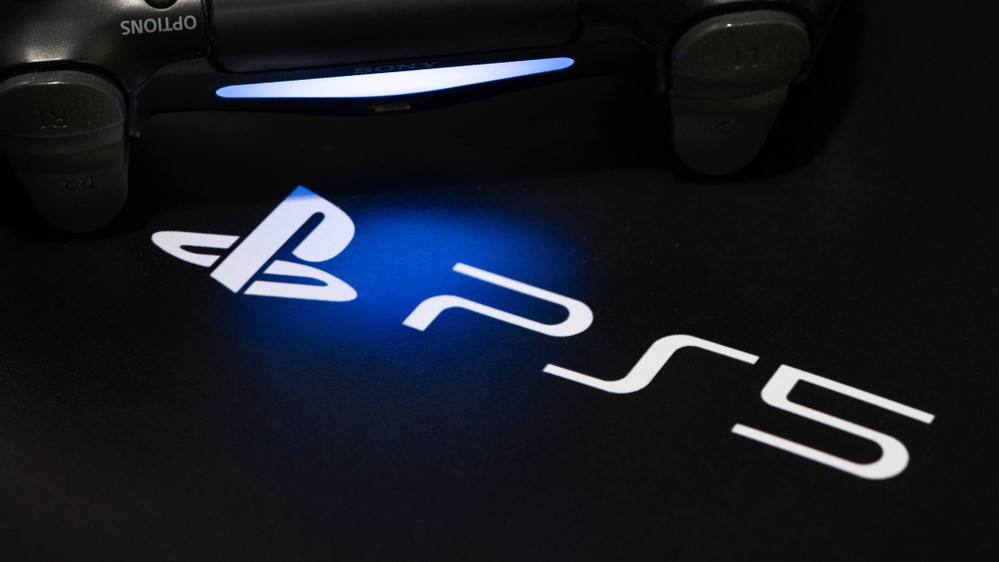 Sony has sold more than 10 million PS5 consoles, up from the 7.8 million sold at the end of April. Despite chip shortages, the PS5 continues its pace as the fastest-selling Sony console in history, outselling the PS4 by a significant margin.

A rapidly growing player base is helping PS5 games reach their own milestones. Spider-Man: Miles Morales has sold more than 6.5 million copies since launching last November while the latest AAA blockbuster, Ratchet & Clank: Rift Apart, is already at a healthy 1.1 million copies sold since June. Returnal, a sleeper hit from Housemarque that received widespread acclaim, has sold 560,000 copies since launching in April.

PS5 sales show no signs of slowing with demand continuing to outpace supply. The continued hype around the consoles should be encouraging to Sony but the global chip shortage remains a challenge. Buying a console is a difficult, frustrating process made nearly impossible by scalpers buying and reselling at exorbitant prices. Sony acknowledged the chip shortage, admitting it needs to pick up the pace.

“While PS5 has reached more households faster than any of our previous consoles, we still have a lot of work ahead of us as demand for PS5 continues to outstrip supply,” says Jim Ryan, president and CEO of Sony Interactive Entertainment. “I want gamers to know that while we continue to face unique challenges throughout the world that affect our industry and many others, improving inventory levels remains a top priority for SIE.”

By comparison, Microsoft is estimated to have sold 6.5 million Xbox Series X and Series S consoles as of June 30, 2021, according to a senior analyst at Niko Partners Daniel Ahmad. The software giant is coy about sharing firm numbers, saying only that it is focused on games and that the Xbox Series X/S are its fastest-selling consoles ever.

Your Official NA Supplier of Nvidia DGX Station A100