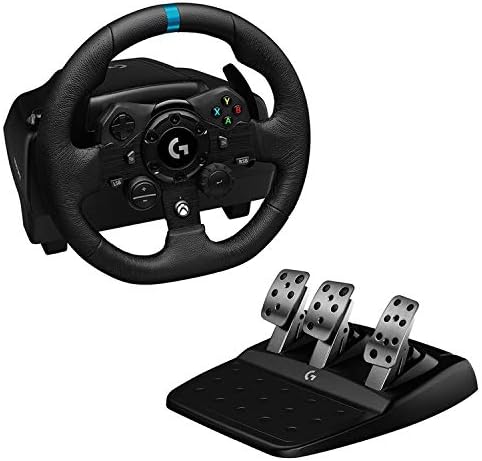 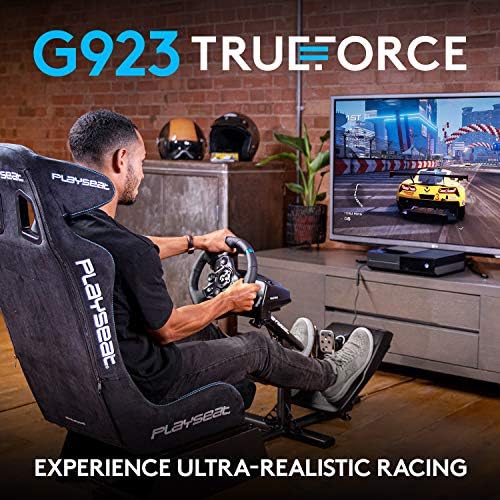 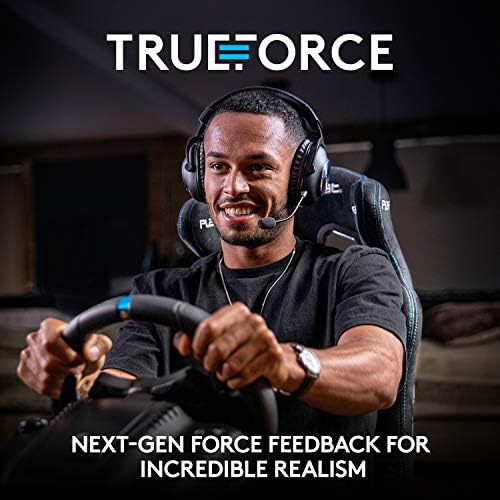 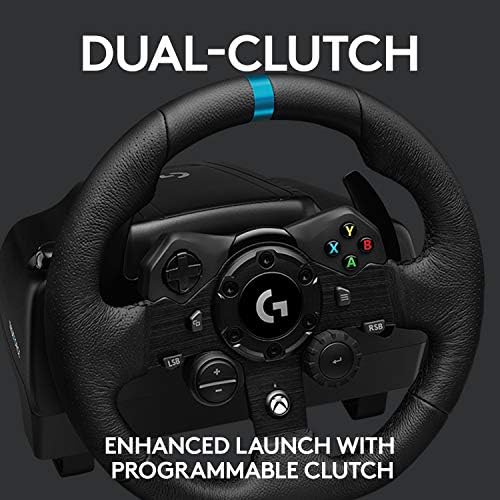 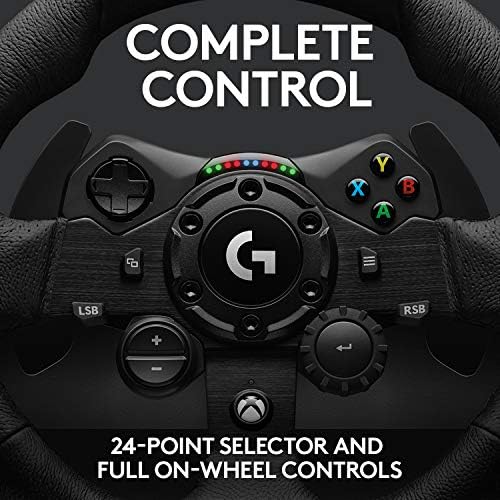 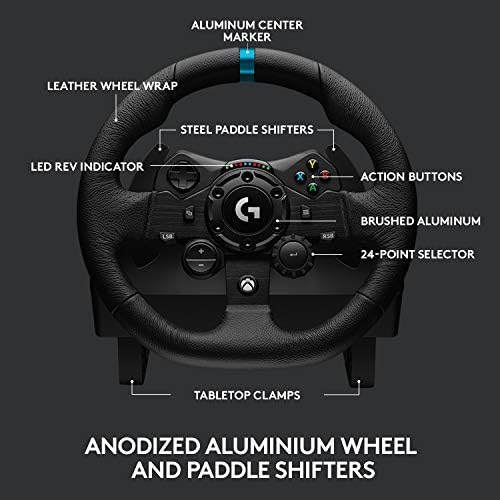 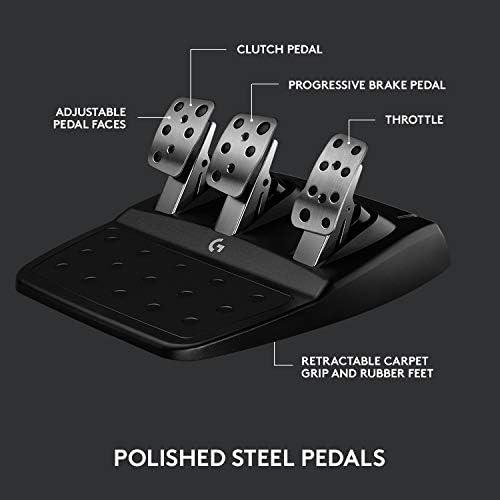 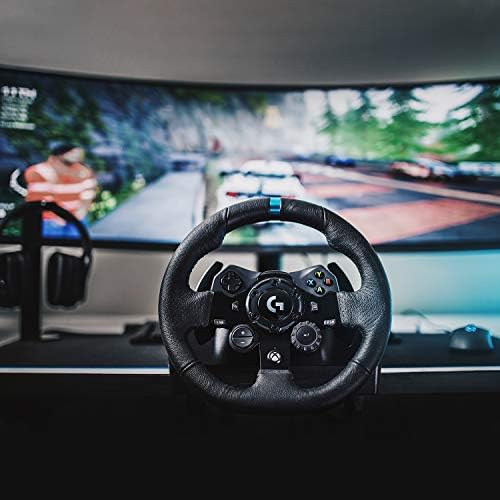 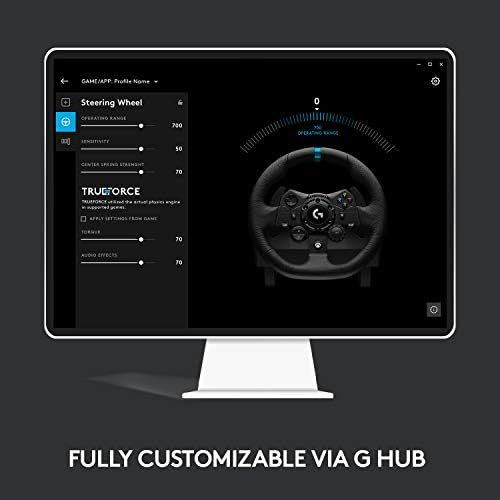 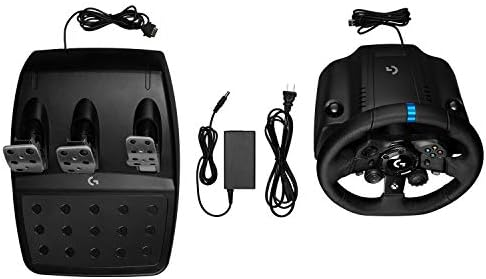 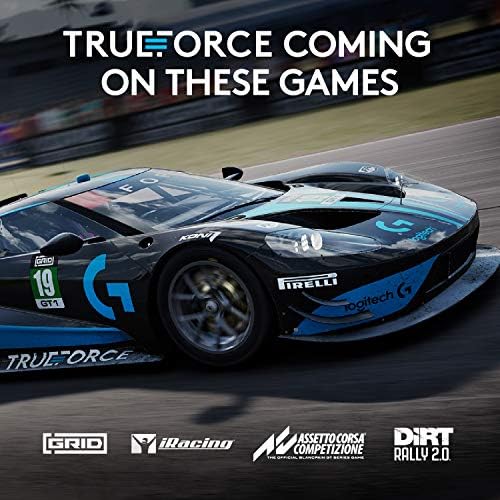 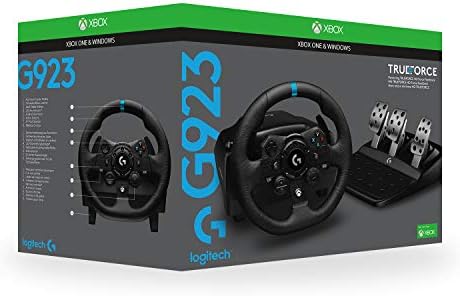 Race with Ryan – Xbox One