Grey Fox Games War of The Worlds: The New Wave Board Game 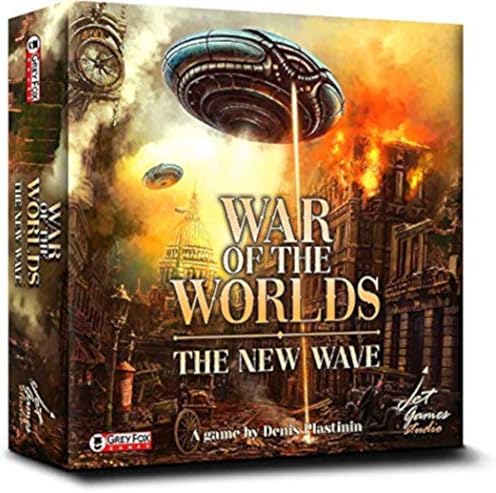 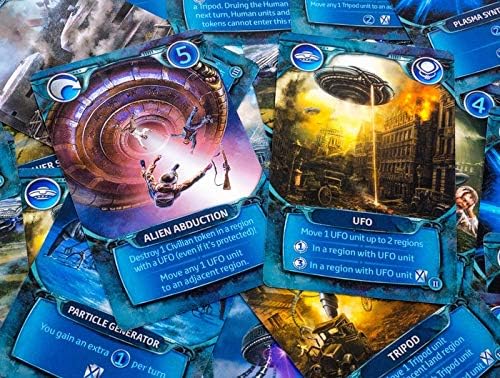 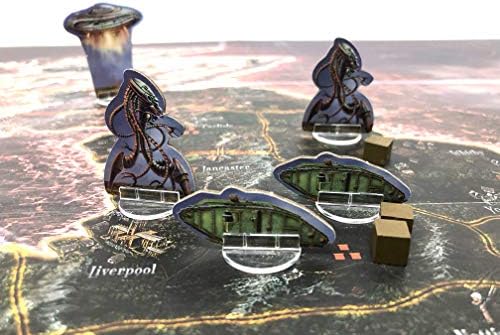 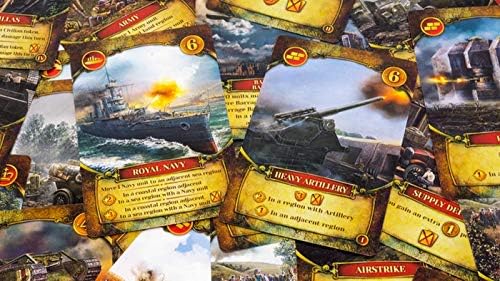 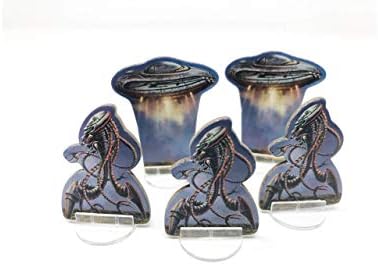 War Of The worlds: The new wave is an asymmetrical deck-building game with a playing board for two players. The game events unfold several years after the original “war Of The worlds” Story by H.G. Wells. The extraterrestrial invasion is occurring once again, but this time the Martians have arrived on a giant spaceship that lands in one of the backwater districts in Scotland. During the game, one player commands the alien forces, and the other one leads the UK self-defense units. The main objective of the invaders is to completely annihilate the population of great Britain, while the opposite side needs to deal enough damage to the Martian army. The game is played with two asymmetrical decks of cards, a playing board, tokens, and standees

Experience the next stage of the Martian invasion in a game set several years after the original “War Of The worlds” Story by H.G. Wells.
You can choose! Either defend the earth by leading the Army of the United Kingdom or command the Alien forces and try to exterminate the human race.
Each faction has a completely unique play style that leads to different strategies every time you play.
The fate of all humankind waits in the balance as you play this 2 player strategy game.
2 players, ages 10 and above, and plays in 45 minutes.

Be the first to review “Grey Fox Games War of The Worlds: The New Wave Board Game” Cancel reply

Added to wishlistRemoved from wishlist 0
Add to compare
$29.99

Grey Fox Games War of The Worlds: The New Wave Board Game