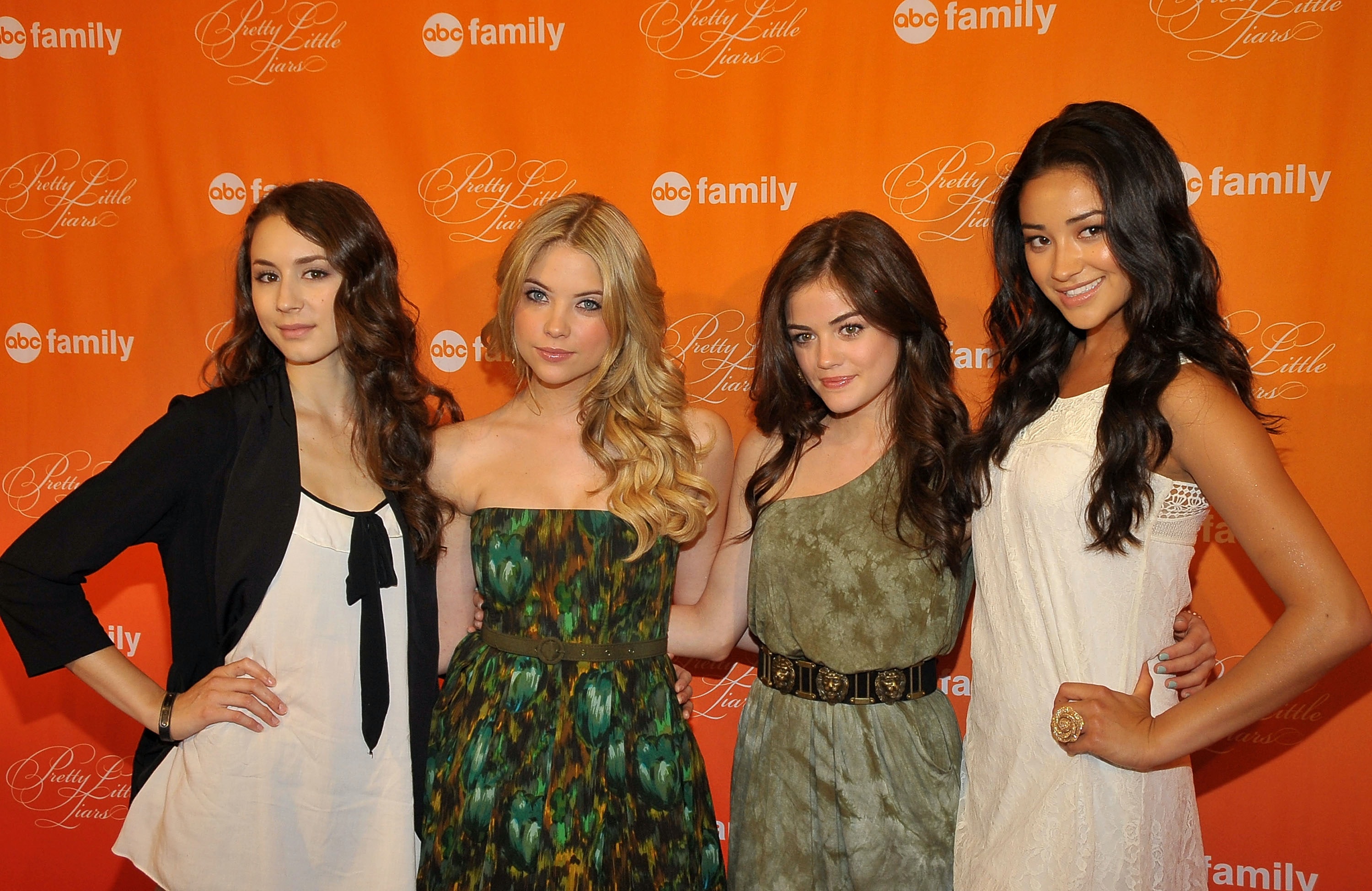 In September 2020, Aguirre-Sacasa and Bring issued a joint statement about the project, clarifying that the show wouldn’t rewrite the original story. “We’re such huge fans of what I. Marlene King and her iconic cast created, we knew that we had to treat the original series as #canon and do something different,” the co-creators said, per The Hollywood Reporter. “So, we’re leaning into the suspense and horror in this reboot, which hopefully will honor what the fans loved about the hit series while weaving in new, unexpected elements.”

The original Pretty Little Liars, which aired from 2010 to 2017 on Freeform, was based on YA novelist Sara Shepard’s book series of the same name and followed a group of high school girls as they received anonymous messages threatening to expose all of their secrets, including information about a missing student named Alison. The mystery-thriller series starring Lucy Hale, Shay Mitchell, Ashley Benson, and Troian Bellisario was a global hit. Multiple spinoffs aired on Freeform, including Pretty Little Liars: Ravenswood in 2014 and Pretty Little Liars: The Perfectionists in 2019, but both only lasted a single season.

What Is The Pretty Little Liars: Original Sin Plot?

HBO Max described the PLL reboot in its initial statement. “Twenty years ago, a series of tragic events almost ripped the blue-collar town of Millwood apart,” the logline reads. “Now, in the present day, a group of disparate teen girls — a brand-new set of Little Liars — find themselves tormented by an unknown Assailant and made to pay for the secret sin their parents committed two decades ago…as well as their own.” (Note the emphasis on the “A” in “Assailant.”)

Pretty Little Liars: Original Sin is also described as a “dark, coming-of-RAGE, horror-tinged drama” that will take place “miles away from Rosewood, but within the existing Pretty Little Liars universe — in a brand-new town, with a new generation of Little Liars.” The reboot is expected to be generally “darker” than the original, which is unsurprising given that the Chilling Adventures of Sabrina team will be at the helm.

Who Is In The Pretty Little Liars Reboot?

In July, the PLL reboot cast its first two leads, Chandler Kinney and Maia Reficco, according to Harper’s Bazaar. Kinney, who is best known for Zombies 2 and Lethal Weapon, will play Tabby, an “aspiring director and movie buff.” The character, in the tradition of the show, will be hiding a secret. Reficco, who in the past appeared in Evita and Kally’s Mashup, will play Noa “a striving, sardonic track star who’s working hard to get her life back to normal after a summer spent in juvenile detention.”

Fans will have to stay tuned for updates about the rest of the cast, including whether or not any of the original Pretty Little Liars stars will appear on the show.

Pretty Litle Liars: Original Sin doesn’t have an air date yet, but it is slated to begin production later this summer at Upriver Studios in New York, according to Deadline. The new episodes will eventually premiere on HBO Max.

Willow Smith Shaves Her Head Mid-Performance Of "Whip My Hair"