After an accident that left an otherwise well-built Linhof tripod in a bad shape, watch as photographer Markus Hofstätter brought it back to life with full functionality.

Hofstätter is no stranger to Linhof tripods, as just recently PetaPixel shared his project where he befriended and photographed a family of swans with a large-format camera supported by one. As someone who shoots wet-plate photography, Hofstätter regularly works with a variety of photographic equipment with a long history behind it. This time, however, the 50 to 60-year old Linhof tripod came in his possession following a bike accident that had left the tripod in a rough shape. 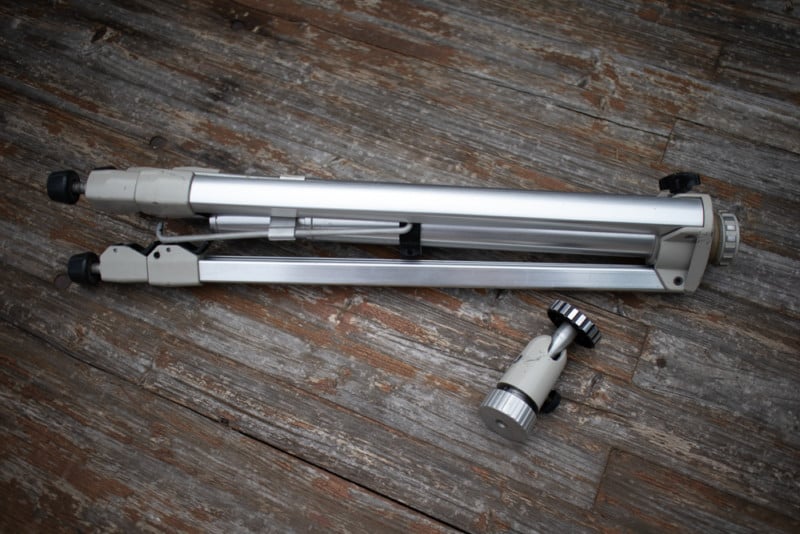 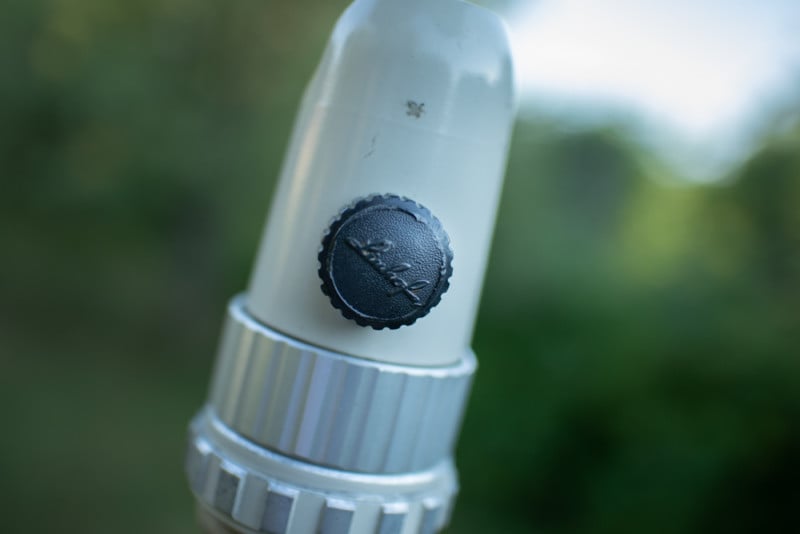 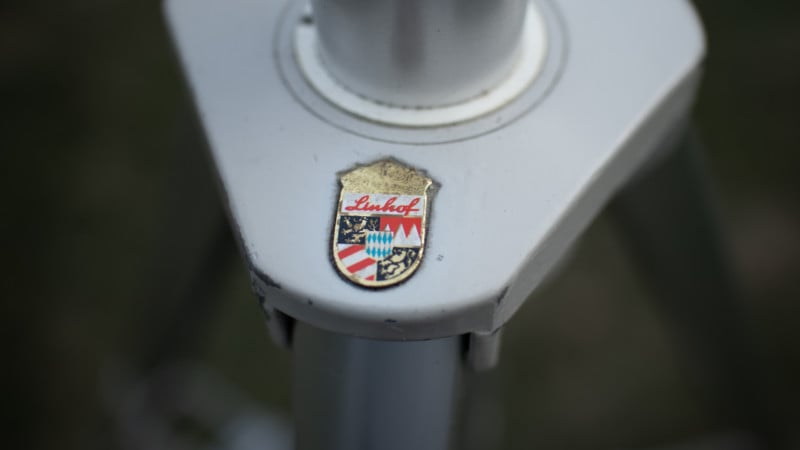 Not intimidated by the difficulty of the repair job, Hofstätter took it upon himself to fix it up using his own DIY skills. It would have been a shame not to try, considering how well built these tripods are and how well they fit with his own cameras, says Hofstätter in his blog post.

Hofstätter tells PetaPixel that he tries to repair most things by himself if it is possible. Not only is it a satisfying process, but most old things are built to last and generally only require an easy repair that will keep them going for years.

The broken tripod had a missing stabilizer and a broken ball head, with the latter proving to be a bigger headache to Hofstätter as he had no idea how it worked. He found a similar ball head in a local shop and asked if they would be able to send him some pictures and video footage to show in detail how it works, and, luckily, they did.

Hofstätter started with the easiest part to fix — the stabilizer. Although a simple task for Hofstätter, the job requires patience with a touch of precision — in a combination with the right metalwork tools, of course — to ensure that all parts are cut to fit in the corresponding placements.

The ball head with its missing bolt, on the other hand, wasn’t nearly as straightfoward. The bolt had to be filed down to fit and then secured, but with the shop-provided footage, Hofstätter was able to finish his project with no major issues along the way.

The result is a fully functional and sturdy vintage tripod, an ideal addition to Hofstätter’s photography kit. Even more so, its rejuvenation was followed by Hofstätter’s announcement that he will shortly begin his “Will it Shoot Wet-Plate?” video series, where the newly-repaired tripod will surely come in handy. 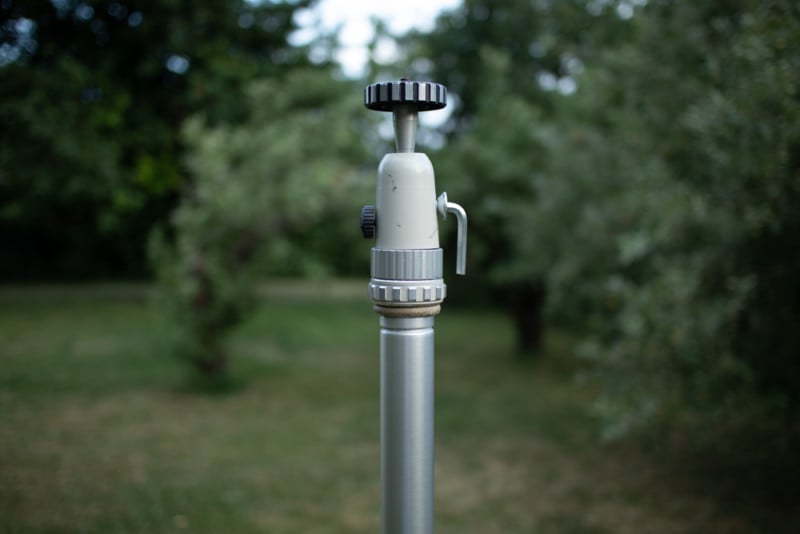 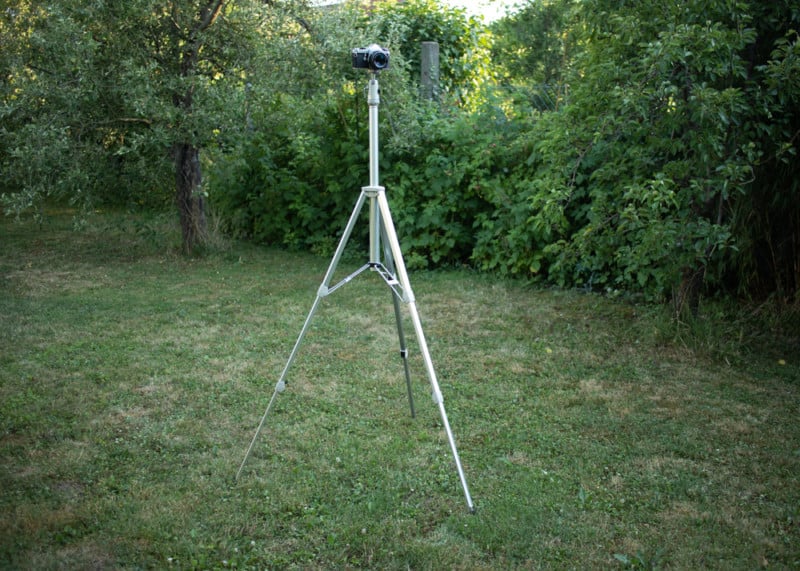 More of Hofstätter’s work, including wet plate portraits, can be found on his website, blog, and Instagram page, while his videos can be viewed on his YouTube channel.

36 Tips From Design Pros To Make Your Home Feel Bigger