Photo App Turns Users Into Unwitting Spies for US Military 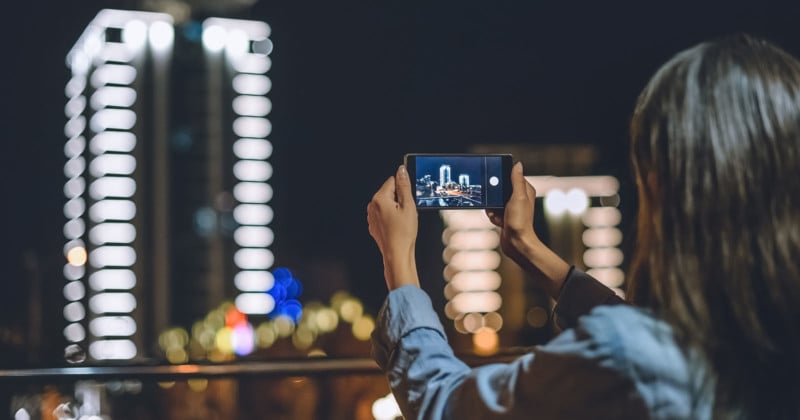 Premise is a micro gig worker app with photography as a core task, paying users around the world to complete simple assignments for small payments. What those users don’t know, however, is that they may essentially be unwitting spies for the US military or other governments and entities.

The Wall Street Journal has published a fascinating look into the gamified intelligence gathering system that the San Francisco-based startup launched in 2013. While it was initially marketed as a way to gather international development work data for governments and NGOs, Premise has in recent years started working for US national security purposes and selling itself as a surveillance tool.

Users of the app are asked to do things such as take photos (of things like ATMs, stores, supermarkets, hospitals, and churches/mosques/synagogues/temples), provide opinions, and gather details about places (e.g. counting the number of ATMs in a location). Tasks that take a few minutes to complete may come with payouts of about $0.05 to $0.10, while other more time-consuming ones may pay more.

In addition to data gathered from tasks, metadata from users is also gathered by Premise and sold to its clients — details such as what phone someone is using, where they are, and what apps they have installed.

By 2019, the app reportedly had 600,000 contributors working in 43 countries, including countries in the Middle East that are of particular interest to US intelligence.

“About half of the company’s clients are private businesses seeking commercial information, Premise says,” the Wall Street Journal reports. “That can involve assignments like gathering market information on the footprint of competitors, scouting locations and other basic, public observational tasks.

“Premise in recent years has also started working with the U.S. military and foreign governments, marketing the capability of its flexible, global, gig-based workforce to do basic reconnaissance and gauge public opinion.”

Camera-equipped, Internet-connected phones have become ubiquitous around the world, and Premise is setting itself as a middleman between billions of phone users and entities that would love to use those people for crowdsourced intelligence.

Government records obtained by the WSJ show that Premise has earned at least $5 million for military projects since 2017, including from the US Air Force and US Army. Premise doesn’t disclose who exactly its clients are to users of the app.

The resulting data generated by users has far-reaching applications ranging from military to crime-fighting to public health policy.

“Data gained from our contributors helped inform government policy makers on how to best deal with vaccine hesitancy, susceptibility to foreign interference and misinformation in elections, as well as the location and nature of gang activity in Honduras, Premise CEO Maury Blackman tells the WSJ. He adds that due to the public nature of assigned tasks, he doesn’t consider the work to be spying.

“Such data is available to anyone who has a cellphone. It is not unique or secret. If some of our data is used by government departments to shape policy and to protect our citizens, we are proud of that.”