OnePlus announces merger with Oppo — What this could mean for you 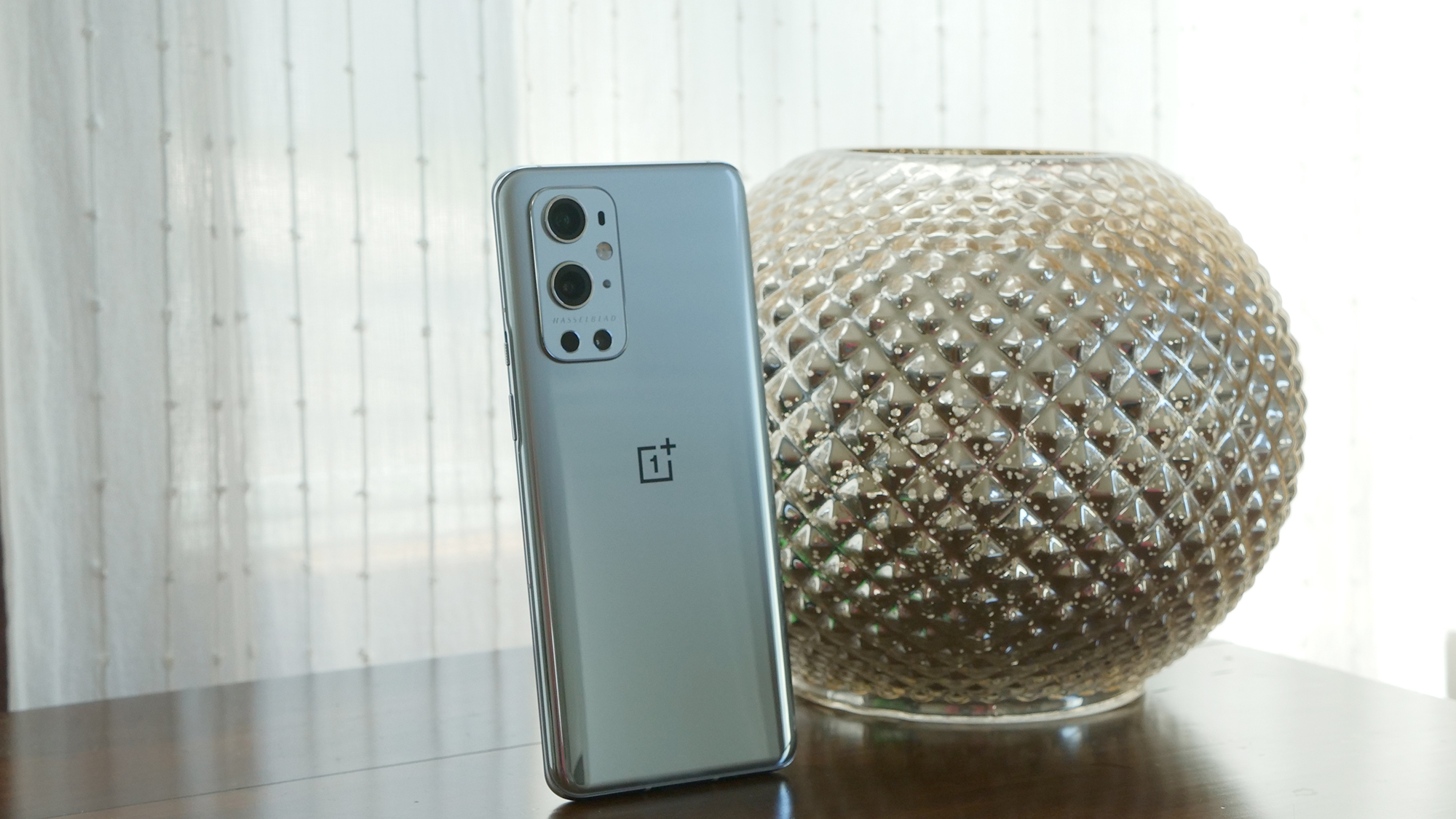 OnePlus isn’t about to unseat Samsung or Apple, but the company has managed to make a dent in the U.S. flagship smartphone market.

OnePlus was always known to be a part of the BBK Electronics group that also includes Oppo, Realme Vivo and iQOO. However, the companies have mostly claimed to be independent over the years, but that is now formally changing with OnePlus announcing in a forum post that it is integrating with Oppo (via Engadget).

Before panic sets in for OnePlus fans, the brand isn’t going anywhere. According to CEO Pete Lau, it will “continue to operate independently…continue launching OnePlus products, holding events…and engaging directly with you” just as it does today.

This news doesn’t come as a massive shock given that Lau took on a role with Oppo last year in overseeing strategy for both brands. Lau was apparently leading the way with other teams integrating with Oppo over the following months until we arrive at today’s news about OnePlus.

Lau indicates that this will allow the companies to deliver faster and more stable software updates to users, something that has certainly been one of the criticisms of OnePlus in recent years. The popular phone maker fails to live up to either the length or speed of OS updates that Samsung and Google users enjoy. Whether this also means we’ll see more of a blending of Oppo’s ColorOS and OnePlus’ OxygenOS Android skins remains to be seen.

With both companies continuing to maintain distinct product lines, events and possibly even Android skins, it would seem that, for now, this simply is formalizing an arrangement that was already in place. With Huawei taking a backseat due to its difficult position in the U.S., these are two of the most prominent players in the flagship smartphone space today so while it’s unclear what impact this will have, we’ll keep a careful eye on them.