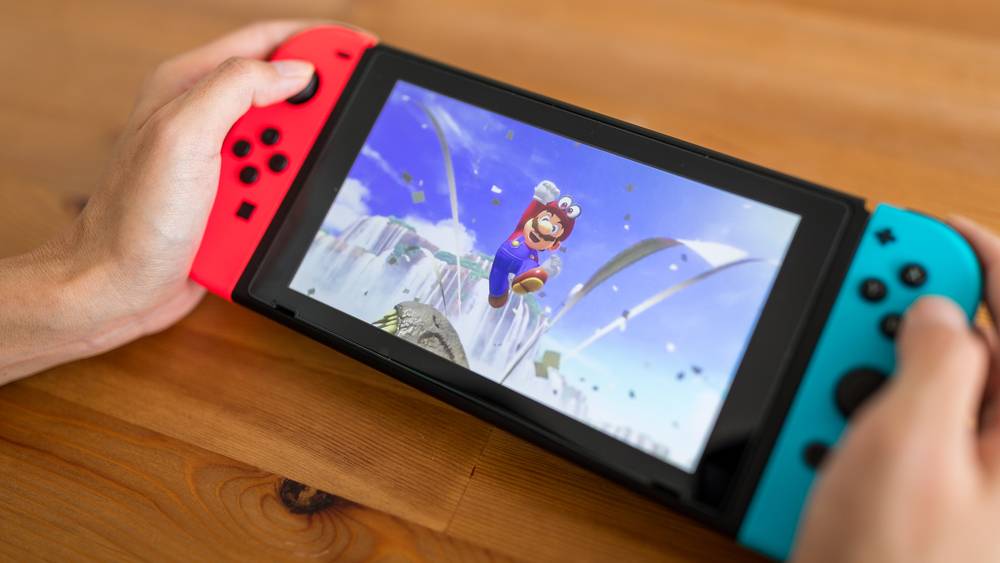 Rumors of the new Nintendo Switch Pro are on the rise thanks to recent reports indicating its potential unveiling happening before E3 2021 this week. Now a French retailer has seemingly leaked the price of the next-gen console.

Spotted by deals site Nintend’Alerts, a listing for the OLED Nintendo Switch was found on French retailer Boulanger’s inventory. A screenshot of the listing suggests the Pro model will cost €399 in France.

The listing didn’t provide further details on the Nintendo Switch Pro, and it is not available on the retailer’s site. If the leak is to be believed, it means the upgraded console will cost around €70 more than the current Nintendo Switch.

The retail price of the first Switch in Europe was set at €329.99 and priced at $299.99 in the United States. This means the Switch Pro could be priced around $350 based on the leak.

As previously reported, sources speaking to Bloomberg stated the Pro model will be more expensive than the original. The console is expected to be equipped with a 7-inch OLED screen and a new Nvidia chip upgrade with Nvidia’s Deep Learning Super Sampling (DLSS), so the price jump isn’t a surprise.

The report, however, also points out that the new Switch will replace the current model, with the now four-year-old console slowly being “phased out.” If this is the case, Nintendo may want to keep its price down — and keep it more affordable than the PS5 and Xbox Series X.

More leaks have been popping up in the lead-up to the Nintendo Direct at E3 2021, including what appeared to be leaked images of what the console would look like. This was later revealed to be fan-made.

Pre-orders for the console were also expected to go live last week, but this never happened. We’re expecting Nintendo to at least give us a sneak peek at the Switch Pro this week or during the Nintendo Direct presentation, so stay tuned for further updates.

The best Nintendo Switch deals of May 2021