Nintendo Switch gets price cut ahead of OLED model launch 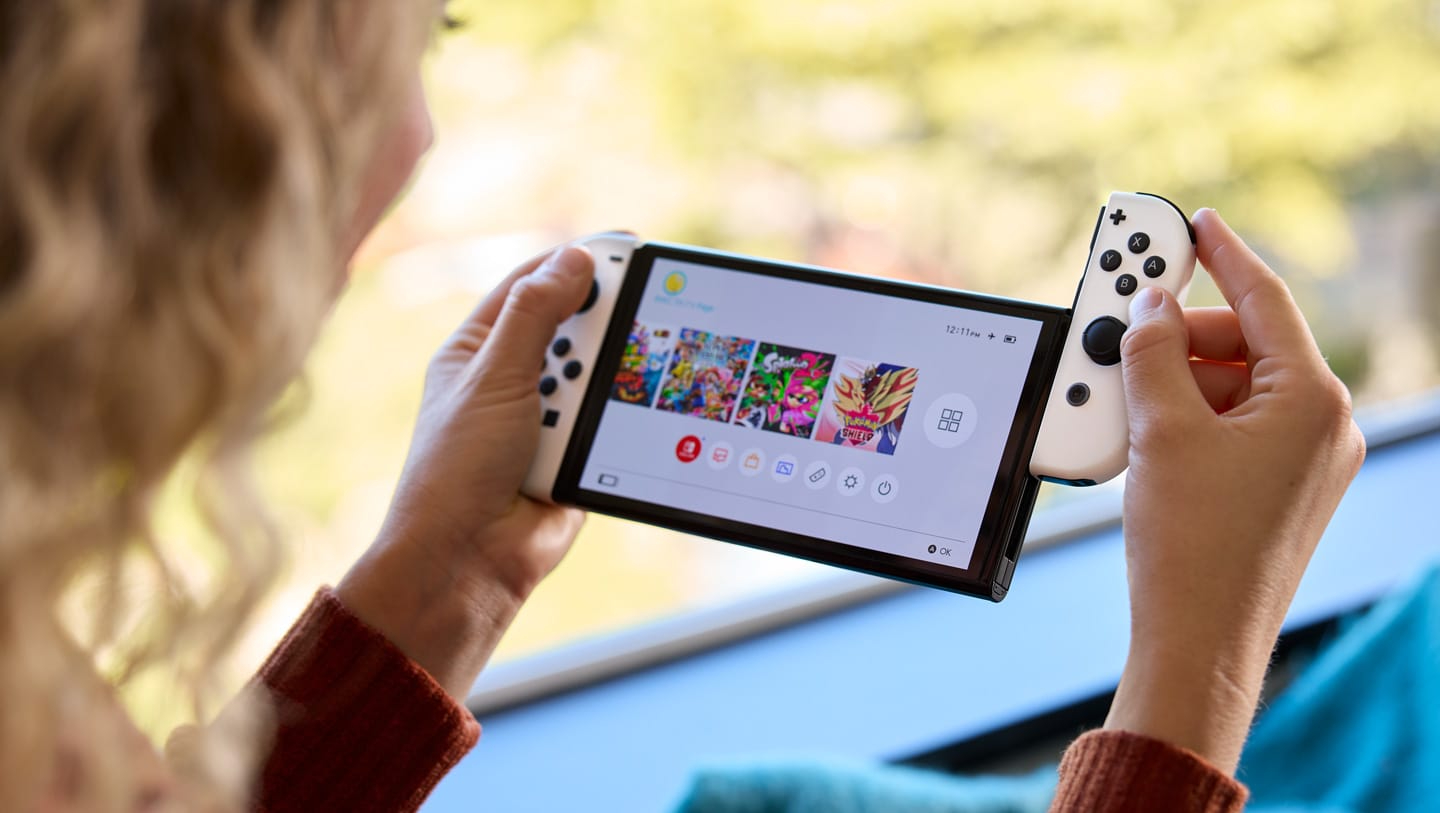 The upcoming Nintendo Switch OLED model is set to arrive this October, and ahead of its big release, Nintendo’s 2017 base model received a small price cut on the gaming giant’s official website.

This makes the upcoming OLED Switch appear significantly pricier than the base model, costing $349.99 in the US, €364.99 in Europe, and £309 in the UK. Reports indicate the original Switch in the US is expected to get a price drop, too. However, the lower price could also be due to currency.

For those interested in nabbing a Switch but aren’t fussed about Nintendo’s OLED display, there’s now another reason to get the original console. Although, you may find some more offers in our list of best cheap Nintendo Switch deals

As for the OLED model, the upcoming Nintendo Switch is set to arrive on October 8, and you can pre-order the new OLED Nintendo Switch right now. You can expect a dock with a wired LAN port, 64 GB of internal storage, enhanced audio, and an upgraded 7-inch OLED display panel.

The Nintendo Switch OLED model came as a disappointment to those in tune with the hype around the Nintendo Switch Pro — the rumored model featuring a dramatic performance upgrade and 4K capabilities. Could it still be in the works? While it’s likely to be at least a couple of years away, only time will tell.

If the OLED Nintendo Switch brought about a price drop for the base model, we may see a slightly lower price for the OLED if the Nintendo Switch Pro ever becomes a reality. Whatever the case, check out the best cheap Nintendo Switch game deals to grab before the OLED makes its debut.