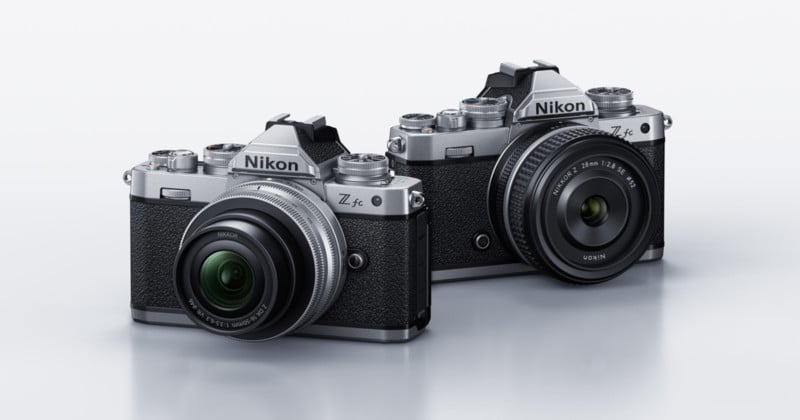 Nikon has announced that while it intends to begin shipping Nikon Z fc cameras on schedule starting July 23, it does not have the supply to meet all demand. Additionally, overwhelming numbers of orders for the 28mm f/2.8 special edition kit have forced the company to delay it indefinitely.

As spotted by Nikon Rumors, Nikon has announced that it has finalized the shipping timeline for the Z fc camera and, despite warning that it did not have enough supply to meet demand over a month ago, has finalized the shipping timeline for the camera. Unfortunately, while some Z fc cameras will start shipping this week, the volume will not be enough to meet the current pre-order numbers.

Below is the statement from Nikon Japan on the Z fc cameras, translated:

We are pleased to inform you that the release date of the APS-C size (Nikon DX-format) mirrorless camera “Z fc” and related products, which was announced to be released in late July 2021, has been finalized.

We have received a large number of reservations for the “Z fc” and “Z fc 16-50 VR SL Lens Kits” that exceeded our expectations. For some customers who are currently making reservations, it may take some time before the product is delivered.

We sincerely apologize for any inconvenience caused to customers who are waiting for our products. We will do our utmost to deliver the product as soon as possible, and we appreciate your understanding.

This notice is similar to the one that the company posted on June 2, and echoes the same sentiment that for those who are still placing pre-orders, it may be some time before the company is able to deliver them. Since Nikon was still fulfilling Nikon Z7 II pre-orders from last year through the early months of 2021 and the camera is still not available in stock, it is entirely likely that a wait of six months or more is not out of the question. 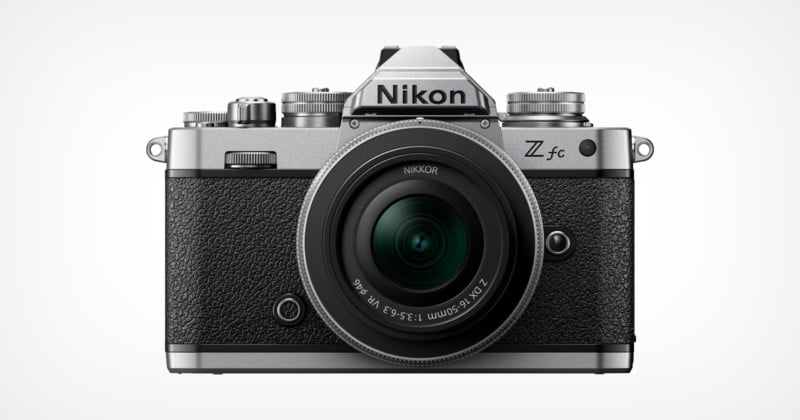 Additionally, Nikon has been forced to postpone the release of the Z fc 28mm f/2.8 Special Edition Kit indefinitely — Nikon has not provided a timeline for when it expects to be able to fulfill orders.

Below is the statement on the delay, translated:

The “Z fc 28mm f / 2.8 Special Edition Kit,” which is scheduled to be released in late July 2021, has received a large number of reservations beyond expectations, and due to the delay in parts supply, the supply amount is sufficient for release. Is not expected to be available. Therefore, we have decided to postpone the release. We will inform you of the release date as soon as it is confirmed.

We sincerely apologize for any inconvenience caused to customers who are waiting for our products. We will do our utmost to deliver the product as soon as possible, and we appreciate your understanding.

A shortage of parts, likely caused by the global silicon shortage and the AKM factory fire last year, has resulted in extremely slow production from Nikon and other camera manufacturers over the last year. At the time, AKM factory leadership expected to be able to rebuild and restart production quickly, but the company was only able to start the recovery process in April of this year — six months after the fire. It will be some time before AKM is able to return to its former manufacturing level. The lack of parts combined with Nikon shuffling its own factories has likely exacerbated the production issue for the camera company. Just like with AKM, it may be a while before Nikon is able to return to full manufacturing capacity.

Huawei P50 set to launch on July 29 — People with Trypophobia, look away!