Netflix may bring gaming to its streaming platform — subscription costs to increase? 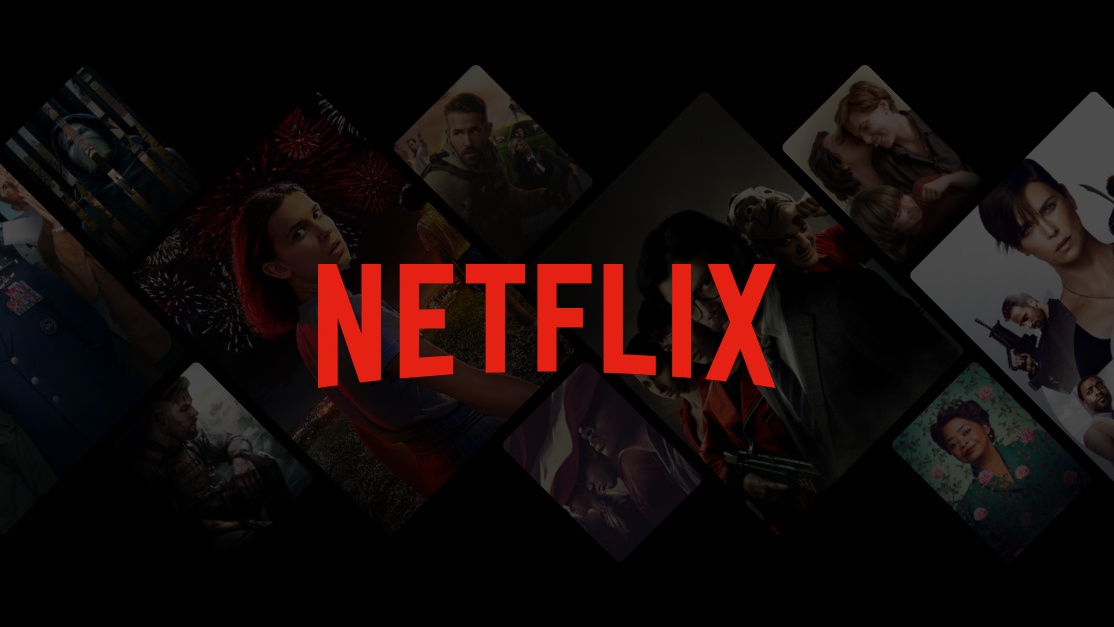 Netflix is reportedly seeking to expand its services to include gaming, offering a list of playable games on its streaming platform alongside movies and TV shows. What’s more, the expansion is set to arrive in the next year.

According to sources speaking to Bloomberg, Netflix nabbed former EA and Facebook gaming executive Mike Verdu, who has a track record of working on Oculus and EA game development including Plants vs Zombies, to lead the project. Netflix apparently already started advertising jobs to build a gaming team.

We first heard of Netflix looking to compete against Xbox Cloud Gaming and Google Stadia in the online gaming platform market earlier this year. Rumors indicate the new online gaming service would be a smaller version of Apple Arcade and feature a mix of licensed Netflix intellectual properties and some work commissioned from independent game studios.

Games will appear on the same platform as movie and TV show content; in the form of a new programming genre. With Netflix boasting some of the biggest gaming-based original TV shows, including The Witcher and most recently Resident Evil: Infinite Darkness, there’s plenty of potential.

With its new venture into gaming, Netflix’s expansion could come at a cost to subscribers. This year, the streaming service raised the cost of monthly subscriptions to cover the cost of money spent on content.

While the source states Netflix “doesn’t currently plan on charging extra” for the gaming content, there’s reason to believe this decision could easily be changed once playable content starts arriving.

If the company is already charging extra for the production of TV shows and movies, gaming won’t make it any cheaper. This may cause a stir for subscribers that have no interest in gaming.

As pointed out by 9to5Mac, Netflix may encounter bigger problems if it adds gaming to its current platform.

Apple is known for its strict rules on its App Store when it comes to cloud gaming services, prohibiting Google Stadia and Xbox Game Pass for mobile for getting their own apps. While these can be run via web browser apps, it wouldn’t be ideal if the main Netflix iOS app received the same treatment.

With the possibility of seeing games on Netflix over the next year, there already appear to be a few problems the streaming giant will have to address. Will subscription costs rise? Will Apple ban the main Netflix app once gaming arrives? We’ll know in due time, but in the meantime, check out our hands-on impressions of Xbox Cloud Gaming for iOS.

Lenovo may bring back a classic foldable ThinkPad laptop keyboard