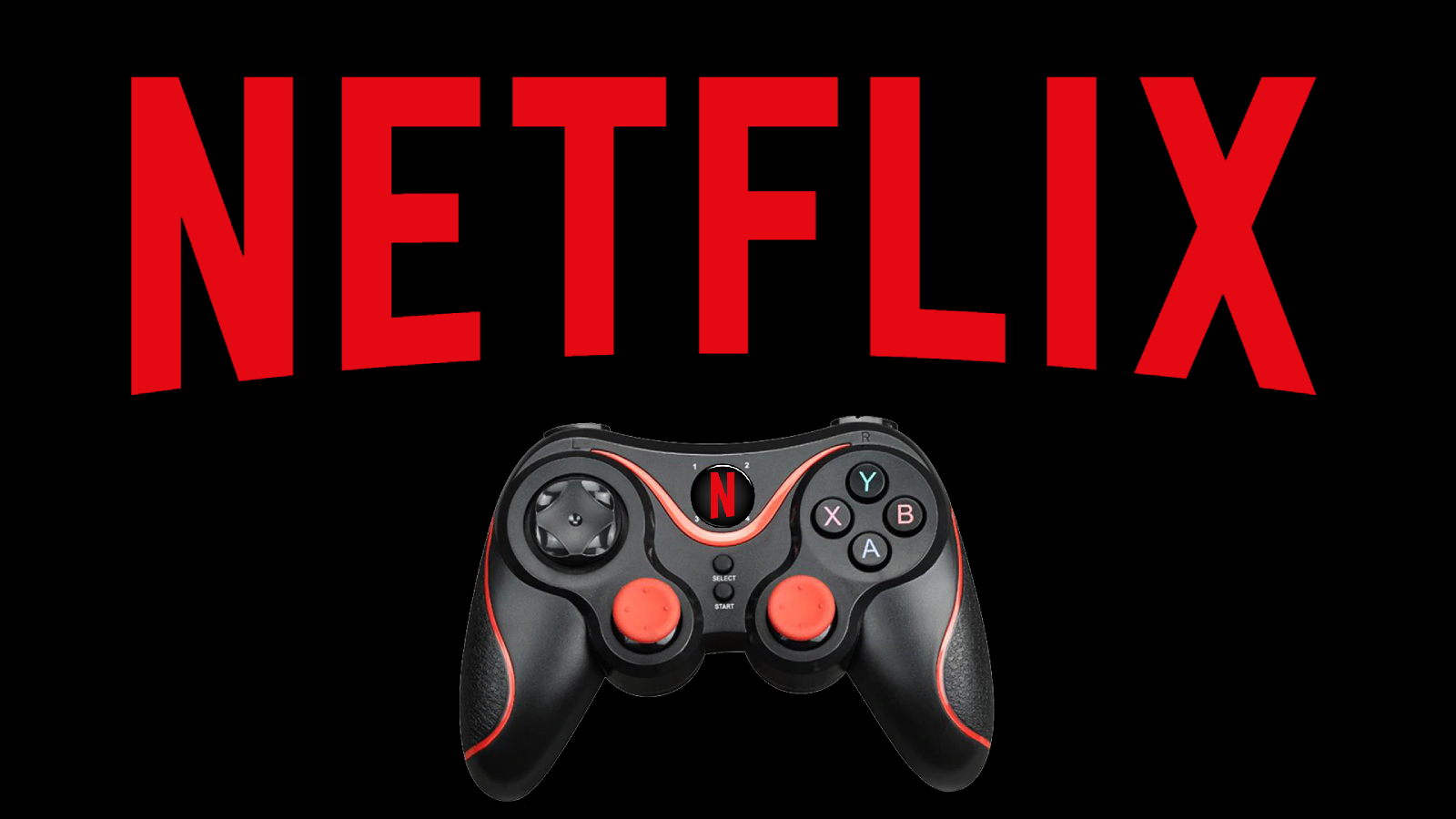 According to multiple reports, Netflix is looking into creating a presence in online gaming that will compete against Apple Arcade, Google Stadia, and others. First reported by The Information on May 21st, Netflix has been actively searching for the right executive to oversee an expansion into video games. Several industry sources have said that Netflix is seeking an experienced game industry executive to head up the project for the media company.

One of the company’s options is bundling games together like Apple has chosen to do with its Apple Arcade. One of the reasons for Netflix’s interest in gaming is possibly the slow subscriber growth it experienced in the U.S. market leading to the company seeking alternatives to the current slate of award-winning media content.

According to a report in Axios, the new online gaming service would be a smaller version of Apple Arcade and feature a mix of licensed Netflix intellectual properties and some work commissioned from independent game studios.  When you look at this move, it makes absolute sense that Netlfix had several shows on its platform based on video games like The Witcher and Resident Evil. That way, the company can leverage those titles into new games and even spin-off shows for the platform.

We must remind you that Netflix has tried some gaming with mixed results. There was the ill-fated Strange Things partnership with Telltale games that never came to be, and of course, the choose -your-own-adventure style film Black Mirror Bandersnatch, which was a hit.

Netflix is still very early into the process and is trying to figure out exactly how they wish to pull this move off, and I guess finding a gaming veteran with some success in the past should be the company’s first move.