Filmmaker and photographer Renan Ozturk recently returned from an expedition to Guyana to “battle test” the Sony Alpha 1 in some extreme conditions in the South American jungle.

Ozturk and photographer Taylor Reese ventured to photograph the tepui rock formations for a National Geographic expedition and would produce content for both the magazine and the television channel. Specifically for television, the two directed and captured footage for the National Geographic Explorer series titled “Explorer: The Last Tepui” which featuring explorer Mark Synnott and climber Alex Honnold as part of an elite climbing team on a mission to deliver Bruce Means — a 79-year-old biologist — to the top of the 7,500-foot Guyanese tepui, a mystical “island in the clouds,” in search of undiscovered species completely new to science. 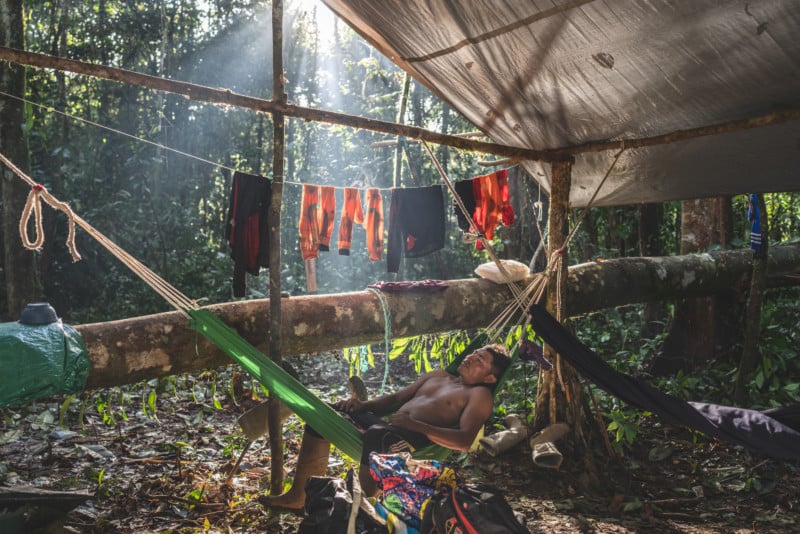 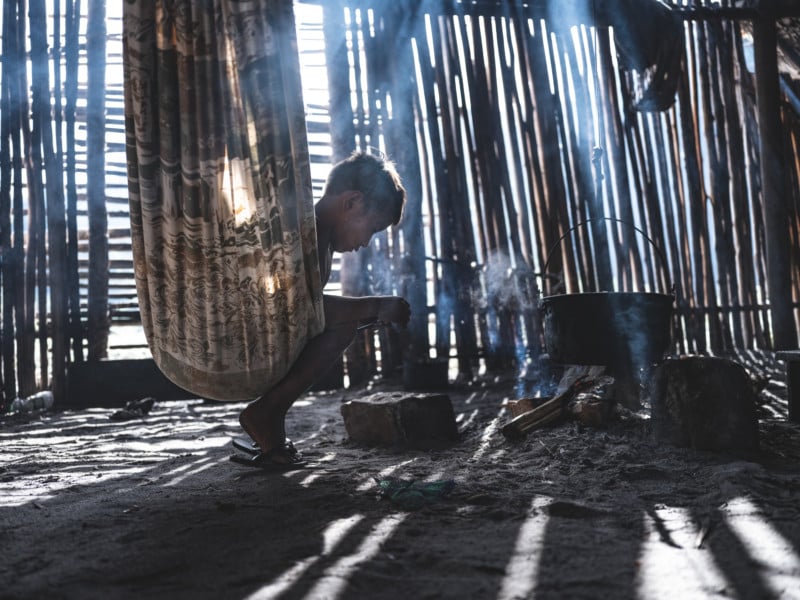 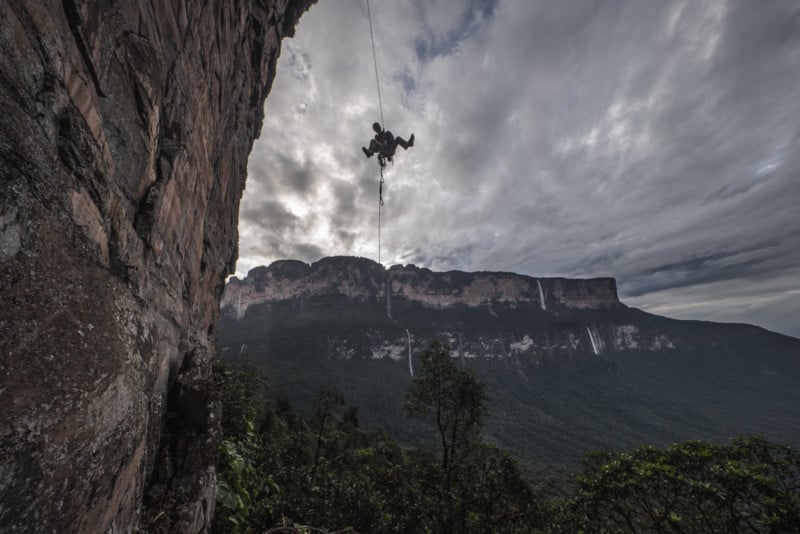 The expedition fused both big wall climbing and science. The goal of this scientific mission was an elevational transect of the Upper Paikwa River Basin near Guyana’s northwestern frontier with Brazil and Venezuela to look for new species of amphibians and reptiles in one of the world’s richest and least explored hotspots of biodiversity. The goal of this climbing mission was to set a first ascent on Wei-Assipu Tepui as well as collect undiscovered specimens from the vegetation that covers its vertical rock wall.

The expedition required the duo, their crew, and a team of mountain climbing experts to traverse through the jungle before making it to the tepui rock formations. “Tepui” means “house of the gods” in the native tongue of the indigenous people of the region and is used to describe the large mesas that feature sheer cliffs and flat tops. The journey to them is treacherous as the area is constantly wet and muddy and home to dense forests and tangled vegetation. Ozturk says that despite the difficulties of climbing Mount Everest, making their way through the jungle to get to the tepui rocks was even more challenging. 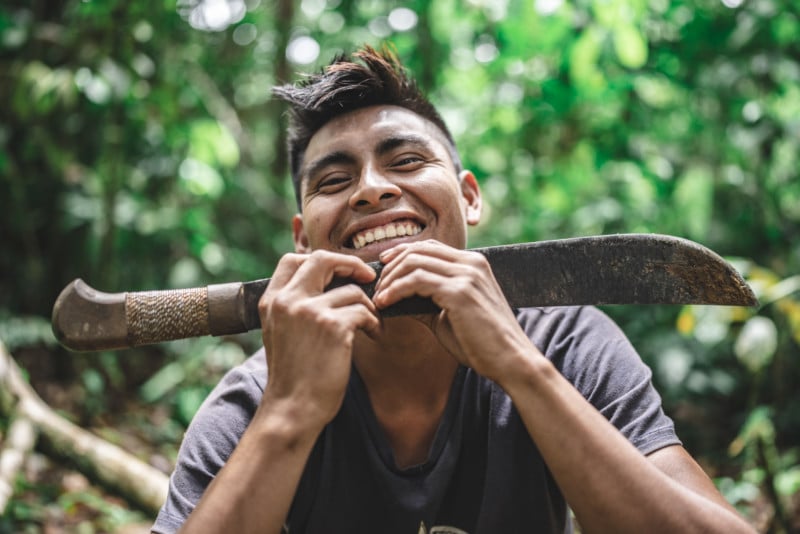 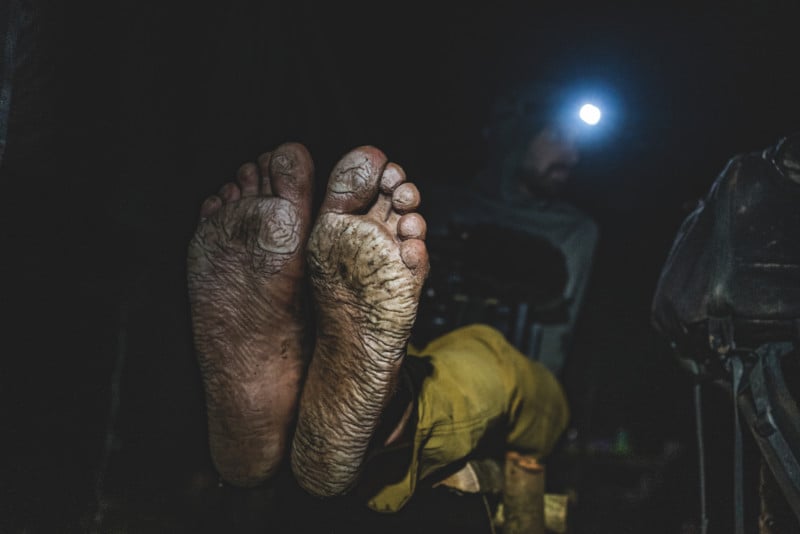 In the Adorama TV video above, Ozturk explains that his role was to co-direct the video story as a cinematographer and photographer and he explains that he chose to use the Sony Alpha 1 because of its light weight and versatility, as he could rely on it to capture both high-resolution stills as well as video in both 8K 10-bit and 4K 10-bit slow-motion formats. The video focuses heavily on why the specific equipment was chosen and how it performed. 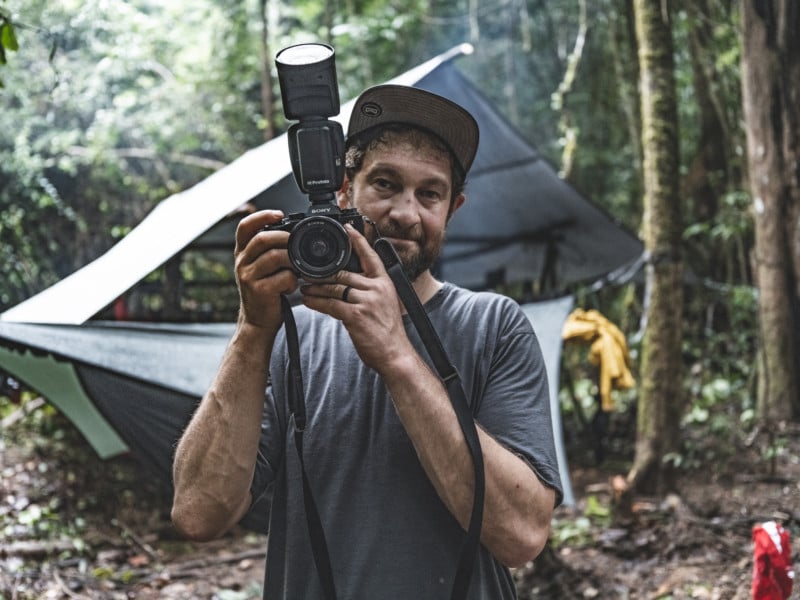 In the video below, published to Sony Alpha Universe, the team provides even greater detail that more broadly describes the challenges of the expedition as well as highlights the three cameras that the team relied on — the Sony Alpha 1, the Alpha 7S III, and the FX6.

The environment looks extremely unfriendly to both the crew and the equipment, but all of them managed to successfully complete the tasks they were assigned despite the challenges. More from Renan Ozturk can be found on his Instagram. 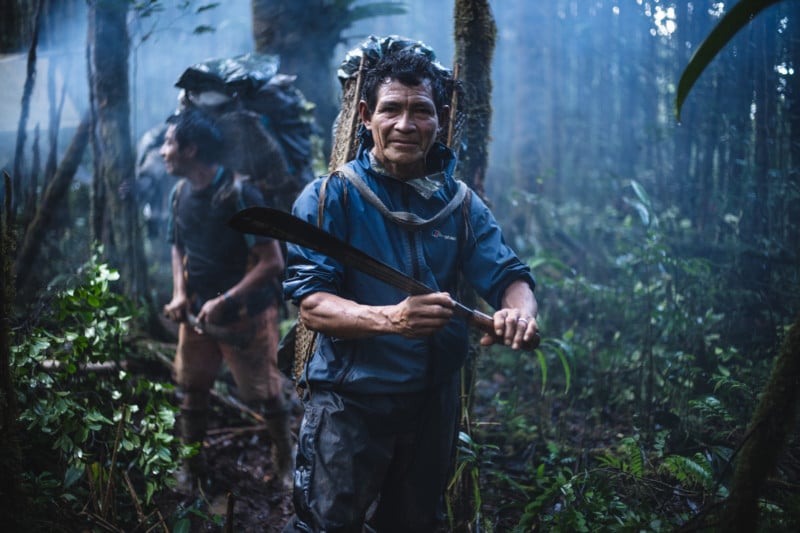 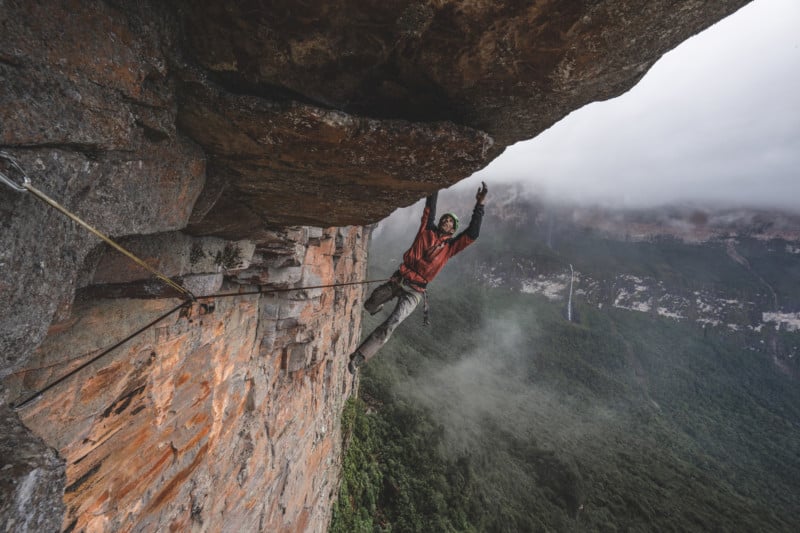 Image credits: Photos courtesy of Renan Ozturk and Adorama and used with permission.