Microsoft Teams to be integrated into Windows 11 — What that means 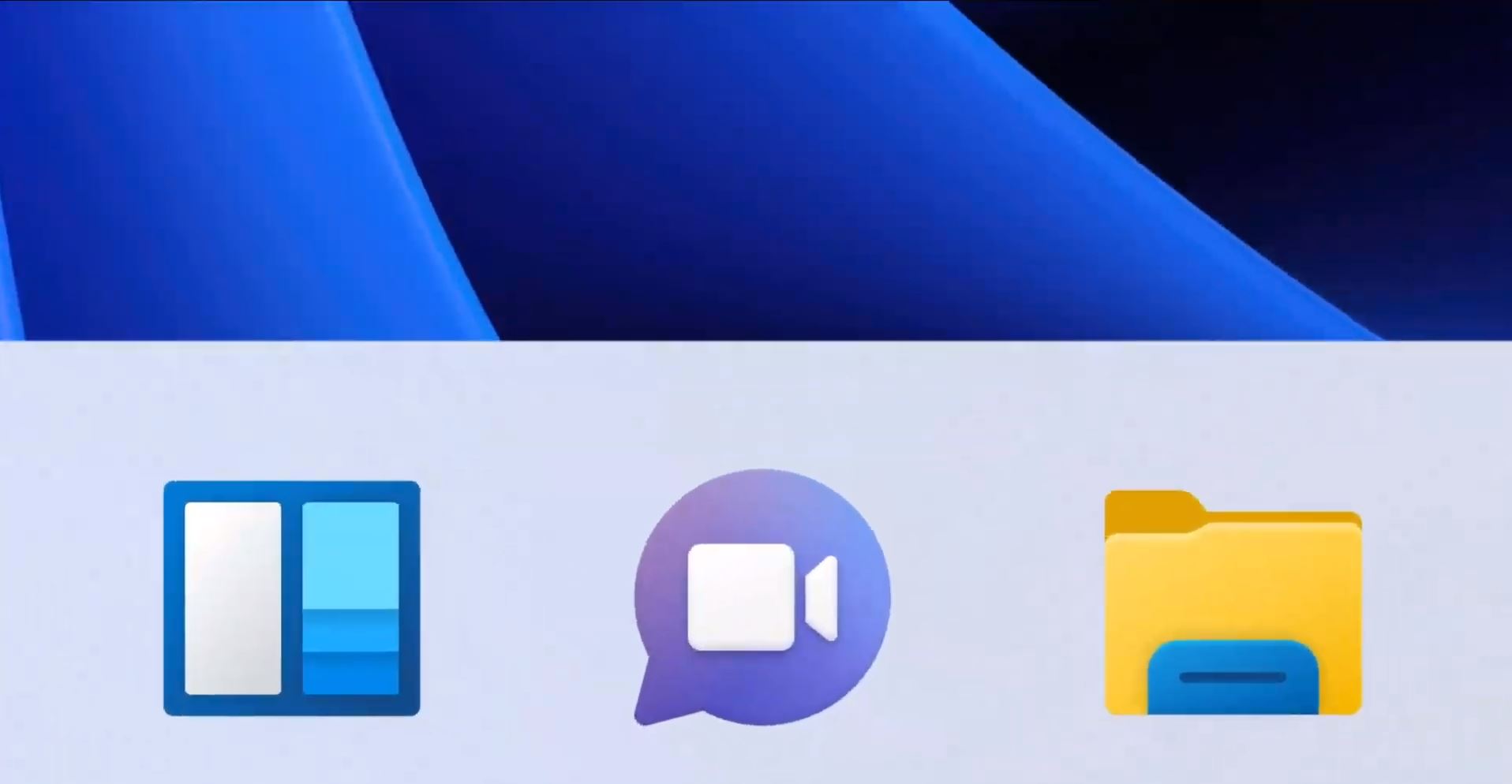 Windows 11 was revealed today and one of the biggest features is Microsoft Teams integration. During its Windows 11 preview show, Microsoft’s Panos Panay revealed how joining a Teams meeting will be quicker now that the app is built into the OS.

The app will be permanently placed in the refreshed Windows 11 Start Menu for quick access. Teams is receiving a fresh icon with a purple circular background and a camera logo in the middle. When you select the icon, a floating window appears showing your recent contacts. From there, you can start a video chat or send a direct message.

“Now you can instantly connect through text, chat, voice or video with all of your personal contacts, anywhere, no matter the platform or device they’re on, across Windows, Android or iOS,” Microsoft wrote in a blog post.

You can even chat with people who haven’t downloaded the Teams app on their device by using two-way SMS. Moreover, mute and unmute controls along with the presentation tool will be built into the Taskbar.

Microsoft teams hit 145 million daily active users in April as remote working became the norm for companies around the world. That number will increase once Windows 11 arrives this holiday period.

Windows 11 includes a new Microsoft Store — this could be big