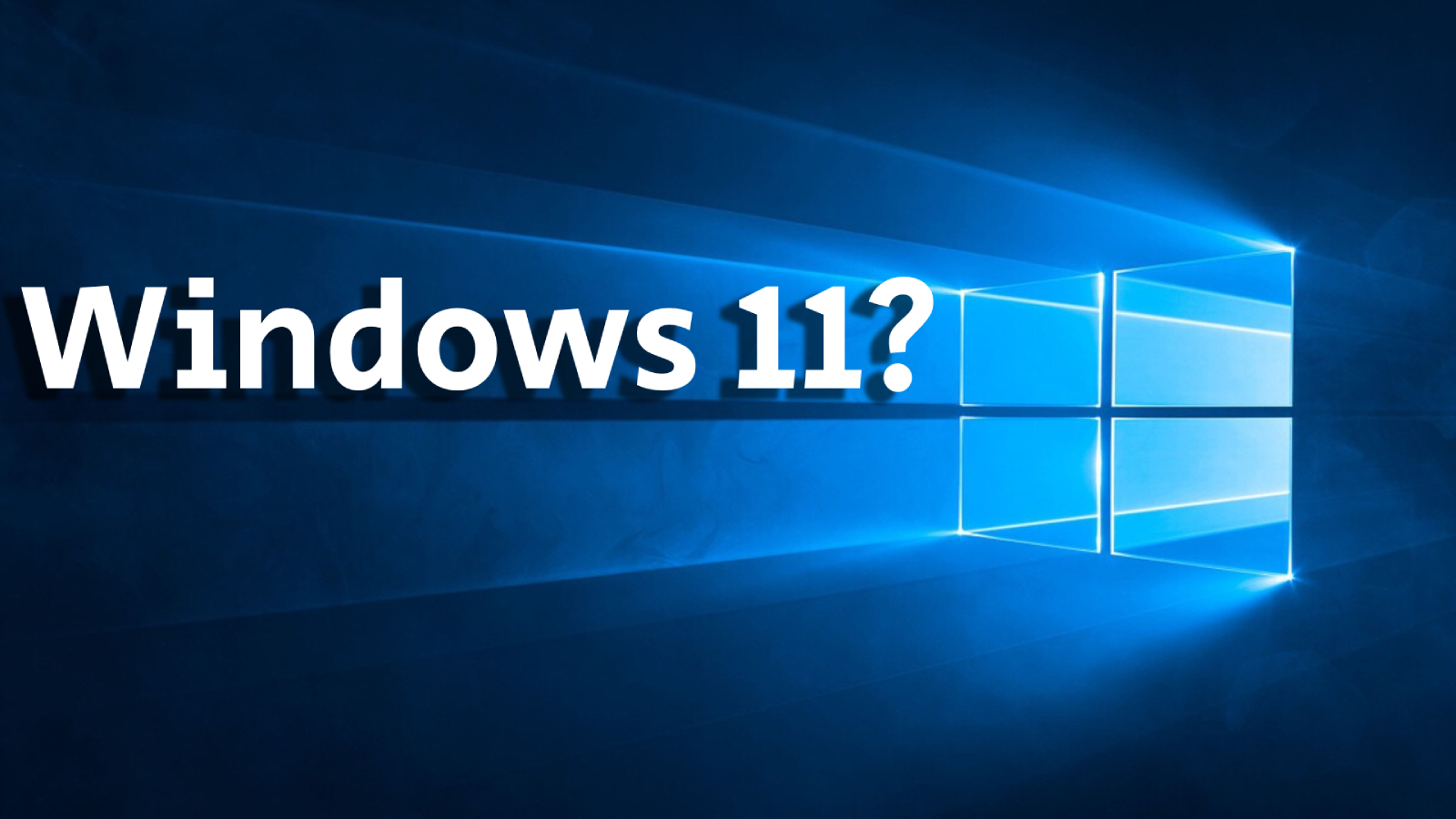 Ten days ago, we reported that Windows 10 could be seeing its biggest update ever at Microsoft’s upcoming June 24th event. We do not know if an entirely new iteration of Windows is coming or if it will be called Windows 11. However, Microsoft has been hinting at a major refresh for a while now, and the moment of truth will soon be upon us. A recent report from WinBuzzer tells us something is up because Microsoft has halted the Windows 10 Dev preview at a time when normally one would believe they want the buzz, especially after the recent Apple WWDC keynote.

Apple announced a major overhaul to iOS 15, which include huge improvements to FaceTime and other game-changing elements such as making FaceTime available to Windows and Android devices. Did Microsoft put the brakes on the Windows 10 Dev preview so they can add more features ahead of the event?

It’s all a bit confusing as the build, known as Sun Valley or what many thought would be Windows 10 21H2 seems to be going through many changes. We reported on canceling the highly anticipated Windows 10X and how Microsoft decided to use many of the new features developed for Windows 10X in an upcoming update to Windows 10, which is supposed to be a major overhaul of the aging OS. As mentioned in our previous article, we realized the probability of Microsoft following in Apple’s footsteps regarding how they handle major OS updates and dropping the numbering and simply calling it Windows.

Microsoft wrote on the Insider Blog, “Over the next several weeks, we will be focused on releasing several cumulative updates on Build 21390. Having Insiders on the Dev Channel testing, this will be of great help to us, and we will be releasing updates as before very soon!” As others have pointed out, and I am in complete agreement, this is all very confusing as we approach the June event and leaves us to wonder what is Microsoft up to?

In my humble opinion, it could be that Apple’s iOS improvements and changes may have thrown Microsoft for a loop, and now they’re left scrambling to make sure whatever new rendition of Windows that is in the works can compete for consumer’s attention, loyalty and most importantly, their dollars.

Guess we will find out on June 24th.