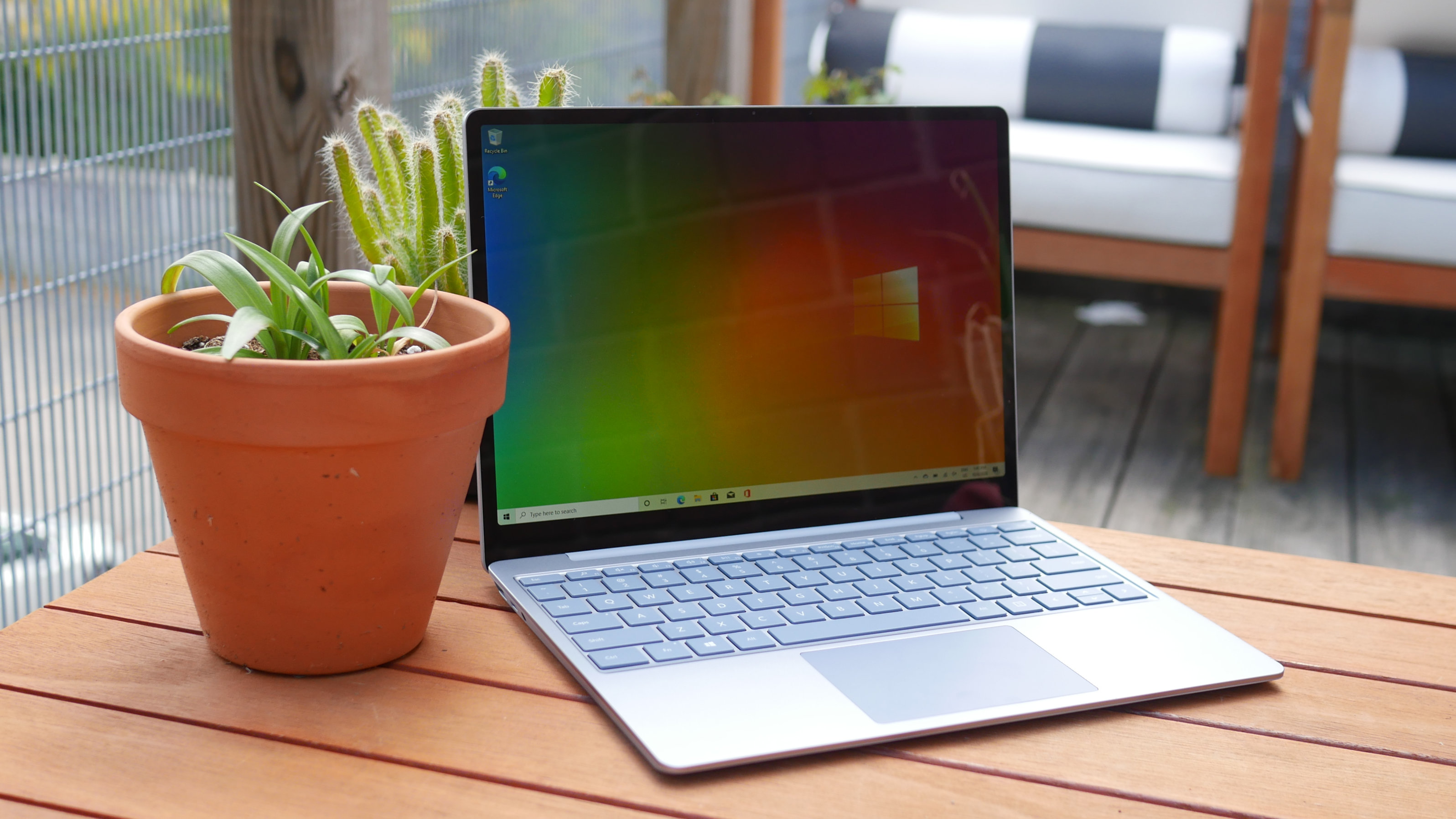 Microsoft recently purchased online video editor Clipchamp in a move that could signal the end of Windows Moviemaker. Microsoft has never had a winning video editing application within its Windows OS. Apple, on the other hand, has had great success with its proprietary iMovie since its inception. Windows Movie Maker has always been an unfriendly environment with a weak toolset, and it hasn’t seen an update since “Call Me Maybe” was a hit song back in 2012.

These days, it goes by “Video Editor,” and it lives unused within Windows 10. I know this because my 11-year-old once said, “Video editor on my laptop is awful. I am going to use iMovie on my iPhone to edit my school project”. However, is this about to change? With the purchase of Clipchamp, could we see the slick editor added to Windows 11? We can only hope. I played with Clipchamp found it to be easy to learn, with a clean user interface and some useful tools.

For its part, Microsoft hasn’t made an official announcement as to how Clipchamp will become a part of its ecosystem, only stating that “Clipchamp is a natural fit to extend the cloud-powered productivity experiences in Microsoft 365” and that “it’s also a great fit for Microsoft Windows.”

Microsoft is in desperate need of leveling up its video editing capabilities. Yes, there’s always Adobe Premiere (cost prohibitive) and DaVinci Resolve ( don’t you love free!); but in our social media-driven society, most don’t need heavy or powerful editing suites to spruce up videos of their kid’s birthday.

Clipchamp released a statement thanking everyone who has ever worked for the company and closed with, “We have been committed to empowering anyone to tell stories through video. We will continue to make video creation even easier, more accessible, and fun. And we are incredibly excited to be doing this from within Microsoft.”

I would love a user-friendly app on Windows for quick video edits, a program to rival iMovie and shut my annoying Apple-addicted friends up.

Mark has spent 20 years headlining comedy shows around the country and made appearances on ABC, MTV, Comedy Central, Howard Stern, Food Network, and Sirius XM Radio. He has written about every topic imaginable, from dating, family, politics, social issues, and tech. He wrote his first tech articles for the now-defunct Dads On Tech 10 years ago, and his passion for combining humor and tech has grown under the tutelage of the Laptop Mag team. His penchant for tearing things down and rebuilding them did not make Mark popular at home, however, when he got his hands on the legendary Commodore 64, his passion for all things tech deepened. These days, when he is not filming, editing footage, tinkering with cameras and laptops, or on stage, he can be found at his desk snacking, writing about everything tech, new jokes, or scripts he dreams of filming.