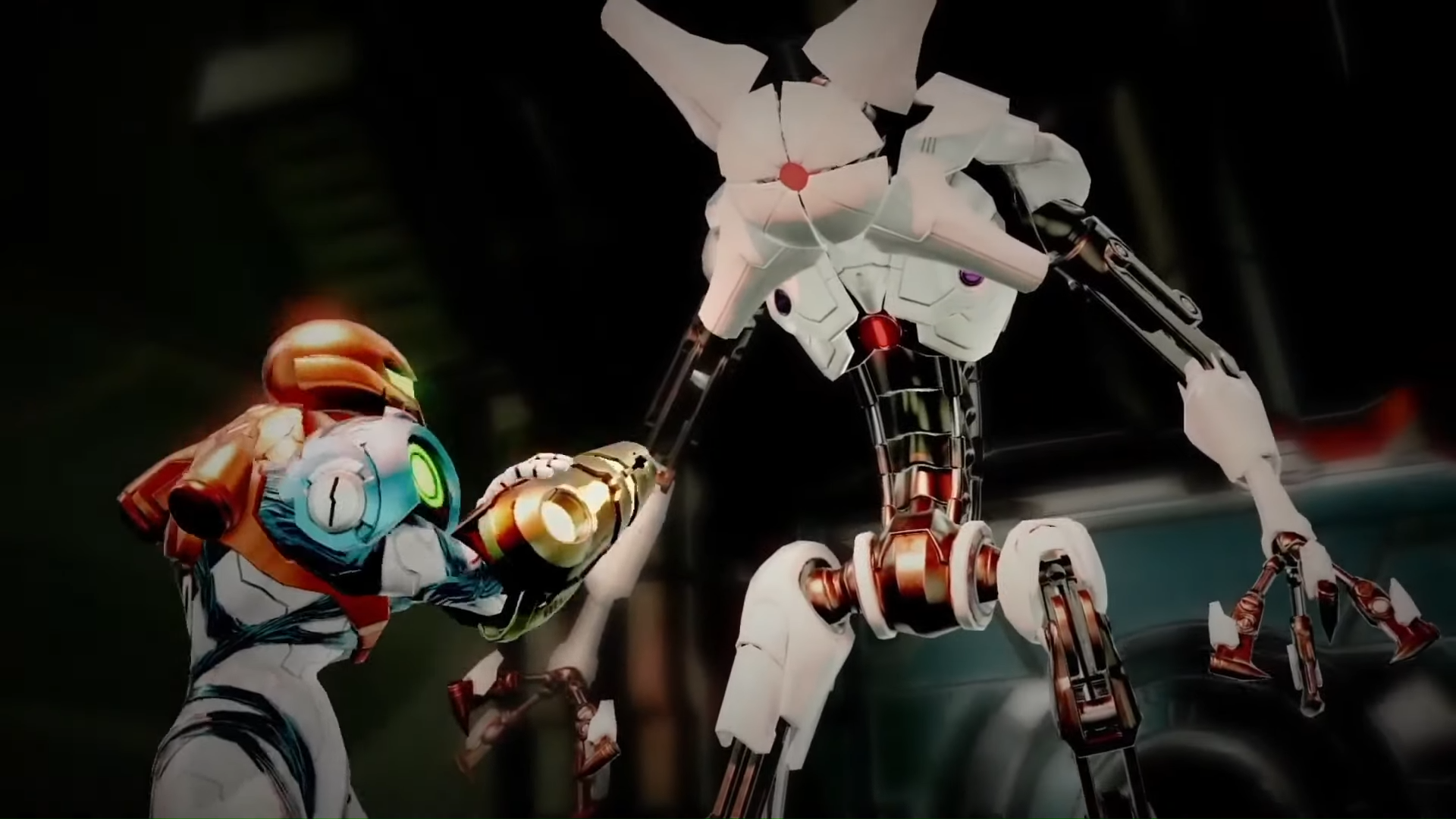 Metroid: Dread has been revealed during Nintendo’s E3 2021 showcase. It brings the series back to its side-scrolling roots, making it the first new series entry of this kind in 19 years.

As its title suggests, Metroid: Dread intends to instill a sense of terror in the player. I was certainly freaked out by the robotic enemy’s erratic movements.

It will likely feature beloved staples the series is known for, including a unique slew of abilities to overcome obstacles, enter new areas, or uncover secrets.

Today’s best The Legend of Zelda: Breath of the Wild deals

How Apple is turning its walled garden into a social network