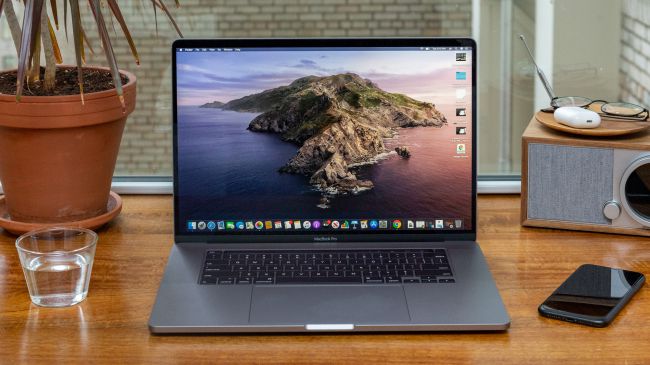 Apple’s September event finally introduced us to the iPhone 13, iPad mini, and Apple Watch Series 7, but the Cupertino tech giant may have a few more rumored products to unveil before the end of 2021, and a leak suggests it’s likely to be new MacBook Pro models.

The long-rumored 14-inch and 16-inch MacBook Pro models are tipped to be revealed at an upcoming Apple event this fall, both sporting an M1X processor and brand-new mini LED backlit displays. That’s not all, as new code found in a recent macOS Monterey release suggests the MacBooks will boast sharper images, too.

Found these resolutions in the latest macOS beta. Hopefully this means future MBPs will ship with a native 2x Retina resolution instead of a scaled resolution. https://t.co/3PrFMDarC9September 24, 2021

With the adaptive 120Hz display tech now being introduced to the M1 iPad Pro and iPhone 13 Pro line up, only time will tell if the new MacBook Pro models will receive the same treatment. Apple’s 2021 MacBook Pro models are expected to arrive by November, according to Bloomberg’s Mark Gurman.

Of course, only time will tell if these rumors come to fruition. While the upcoming MacBook Pro models are expected to be fitted with the next Apple Silicon chip, there are already murmurings of 2022 MacBook Pro models. Here’s why you might want to hold off buying this year’s MacBook Pro.